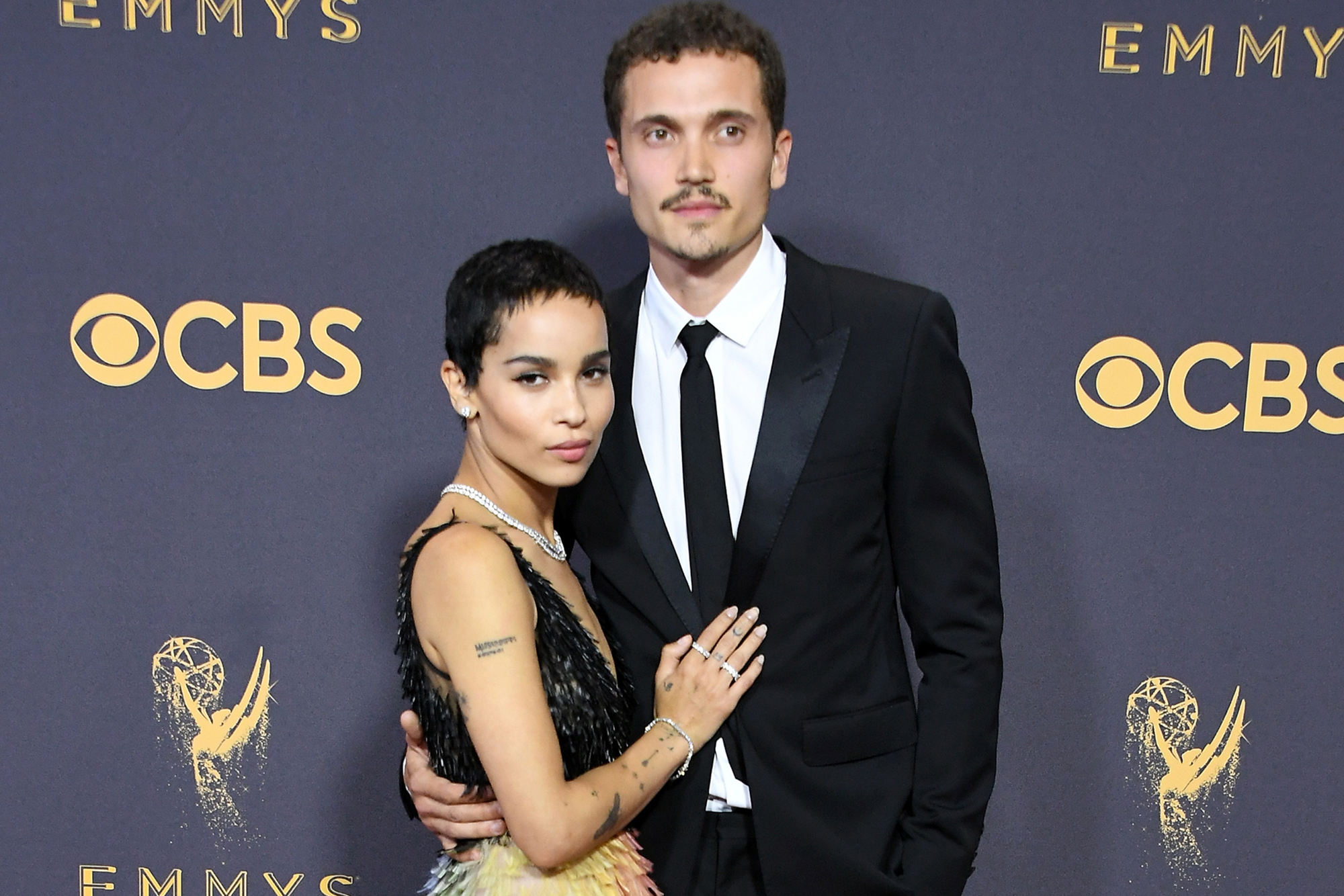 On Saturday, the 32-year-old actress posted a cryptic message to her Instagram story about ridding certain elements from her life, the same day it was revealed she had filed for divorce from husband Karl Glusman.

The original post, which was shared Saturday on the Spiritually Charged Instagram account, depicts the “universe” dumping “people places and things that no longer serve my greatest and highest good” into the trash.

Kravitz added her own commentary to the post, writing: “Mood.”

Reps for Kravitz confirmed Saturday she and Glusman, 32, had split after less than two years of marriage. People was first to report the breakup.

Kravitz was first linked to Glusman in 2016. Two years later, she confirmed their engagement in an interview with Rolling Stone.

“Oh yeah, I’m engaged,” Kravitz told the publication in 2018. “I haven’t told anyone yet — I mean, I haven’t told the world. I wanted to keep it private.”

In June 2019, Kravitz and Glusman tied the knot at the Paris home of her father, Lenny Kravitz. Over the summer, she celebrated the couple’s first wedding anniversary.

“One year,” Kravitz posted to Instagram at the time.