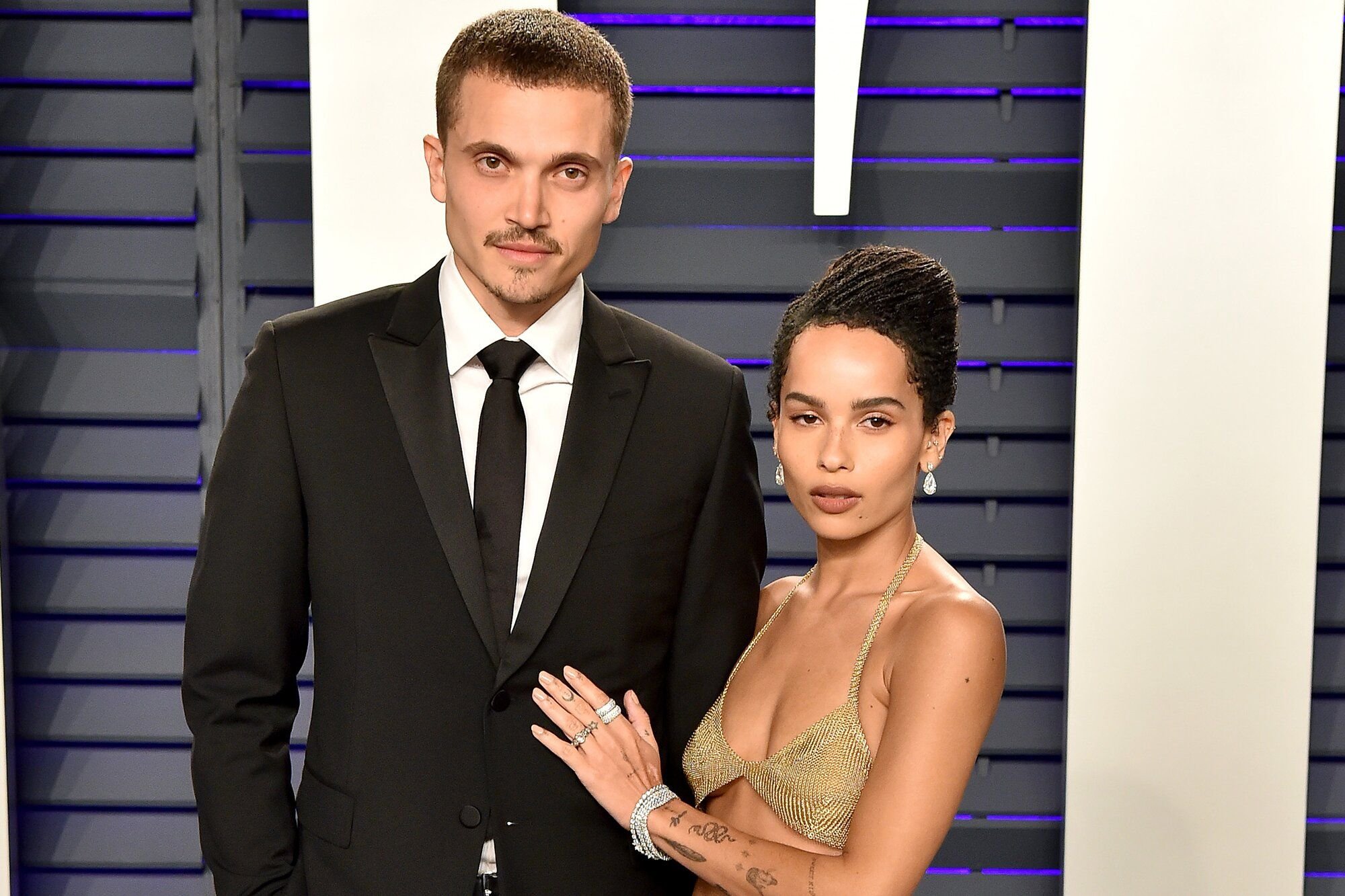 It’s been no more than a year and a half since Zoe Kravitz tied the knot with Karl Glusman but, as it turns out, their marriage is already coming to an end! As you can remember, they celebrated their first anniversary mere months ago and now, the actress is filing for divorce.
According to some court documents that PEOPLE obtained first, Zoe filed the divorce papers two days before Christmas and now, the two are starting the new year on separate paths.
The unexpected news was confirmed by a rep of the actress via the news outlet but the now estranged couple is yet to address their separation publicly themselves.
As mentioned before, their separation comes only 18 months after Zoe and Karl got married at her father, Lenny Kravitz’s lavish home in Paris, back in June of 2019.
They were linked romantically for the very first time back in October of 2016 and since then, they have been virtually inseparable!

On their wedding anniversary, Zoe celebrated by posting a black and white pic from their wedding day and in the caption, she simply wrote: ‘one year.’
The man took to his own platform to celebrate the milestone as well, writing: ‘One year. *🌀‼️❔*🌀❕ Not the year that we had expected… but I feel like if we can make it through this, we can take on anything. I love you. More than anything.’
Sadly, as it seems, they could not make it through this after all.
Advertisement

He went on to rave about Zoe and their relationship, saying that: ‘You are my best friend… you crack me up and melt my heart… call me out on my bulls**t and challenge me to grow… I love you for that. And I will do anything and everything for you until the day I die. Now let’s go save the world @zoeisabellakravitz.’

Kristen Bell Pays Sweet Tribute To Hubby Dax Shepard On His Birthday!
Jared Leto Reflects On His Reputation As A ‘Method Actor’ – Says He Just Likes To Do A Good Job
Comment