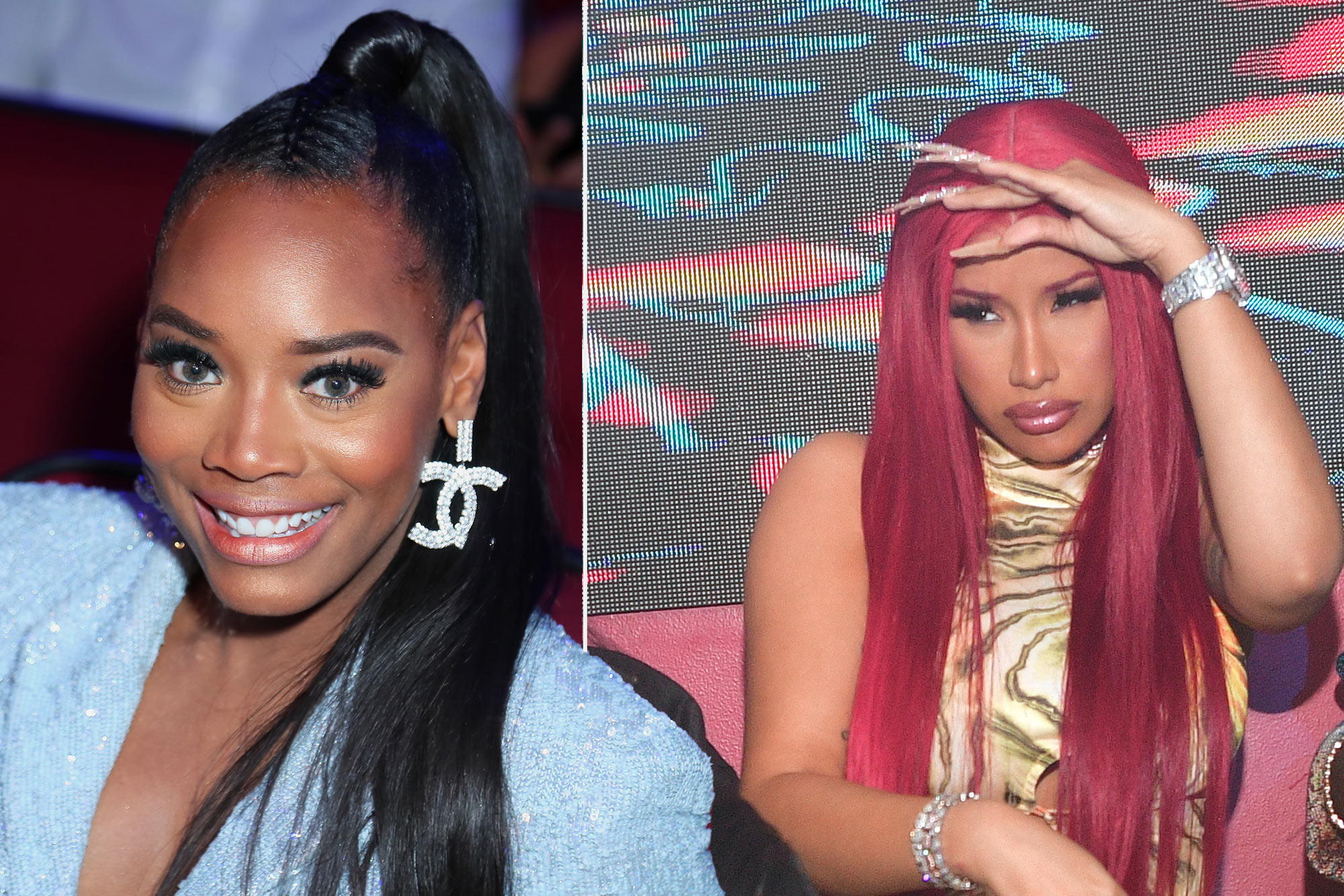 Most managers would do anything to work for one of the biggest rappers on the planet.

But veteran manager Yandy Smith-Harris says she’s quite relieved that she doesn’t have Cardi B on her client roster.

“There’s no way I can be a manager to an artist like Cardi,” Smith-Harris, who has managed Missy Elliott and Busta Rhymes, among others, told Page Six. “I was on tour with Missy Elliott up until I had my son in 2012. I was going on tour all the time and when I had my baby I was like, ‘OK, I can’t go on tour anymore.’ I was a breast-feeding mom. So a lot of my hopes and dreams in management had to come to a halt because I had to be a mommy to my babies.”

Of course, she said the if the circumstances were different, she’d love to manage her.

And she told us that if she were running the “WAP” rapper’s career, she’d put her on Broadway.

“You know what she’d be great in? ‘Little Shop of Horrors,’” she told us, “She would be a great Audrey. The first thing on my agenda for her I would definitely get her on Broadway.”