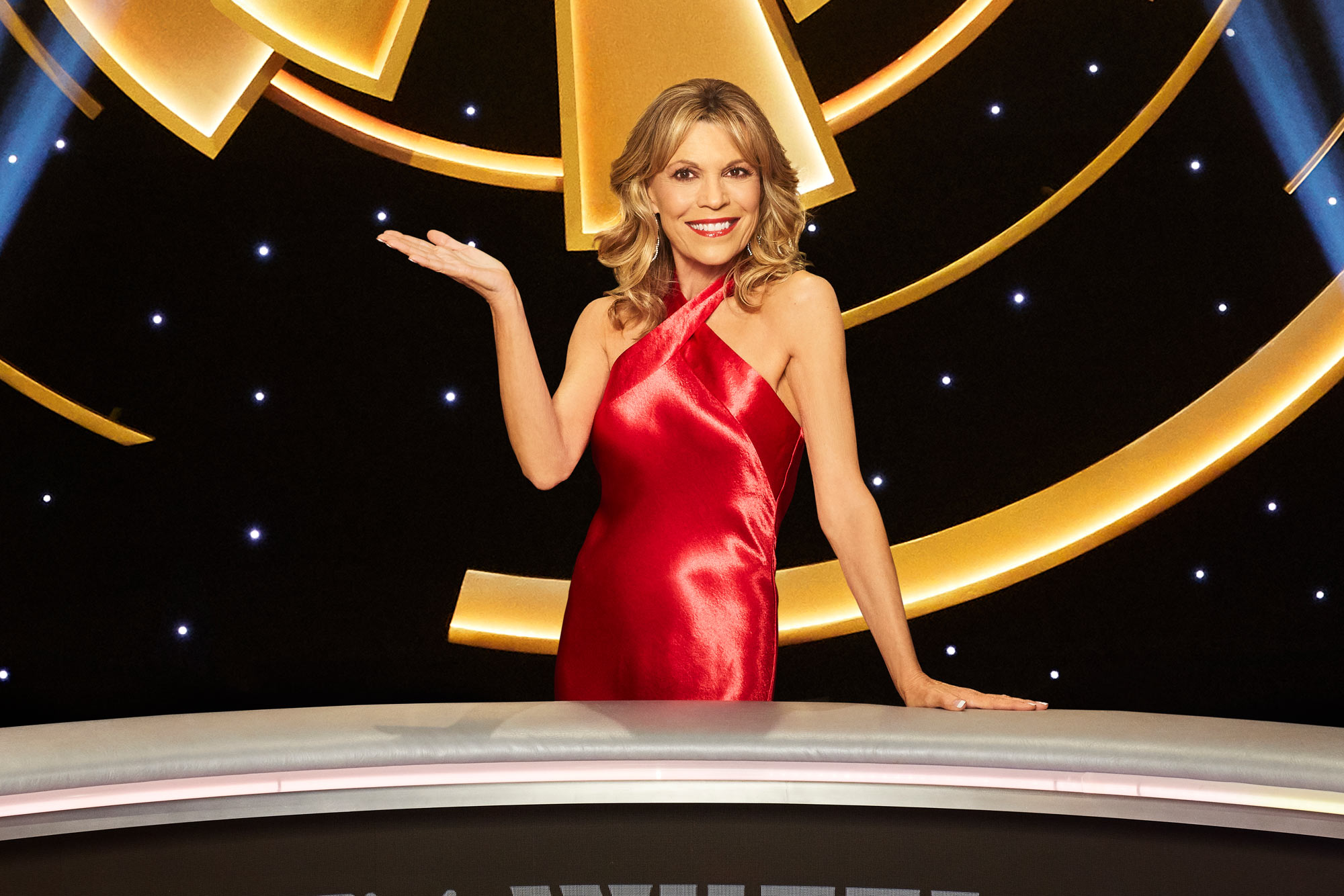 White, 63, and Sajak, 74, have presided over the game show since 1982, and with every passing year, the television personality seems to be defying age.

She credits “good hair and makeup people” and maintaining her trim figure.

“I do wardrobe fittings once a month and for 38 years I’ve had to fit into those dresses because they’re samples sizes,” she explained. “So I’m afraid of getting to the studio one day and not being able to fit in those dresses so it inspires me to work out on a regular basis.”

White will be showing off some new threads for a host of celebs starting Thursday, January 7 when the show debuts “Celebrity Wheel of Fortune.”

Without divulging too much, White told us the glitzy contestants “were really good players.”

“I didn’t know if they could play the game well because it’s definitely easy but it’s not as easy as it looks,” she explained. “And it’s a situation like that where you don’t have a script in front of you that you’re used to and you have to play a game in front of millions of people. No matter who you are you get nervous but they all did so well.”