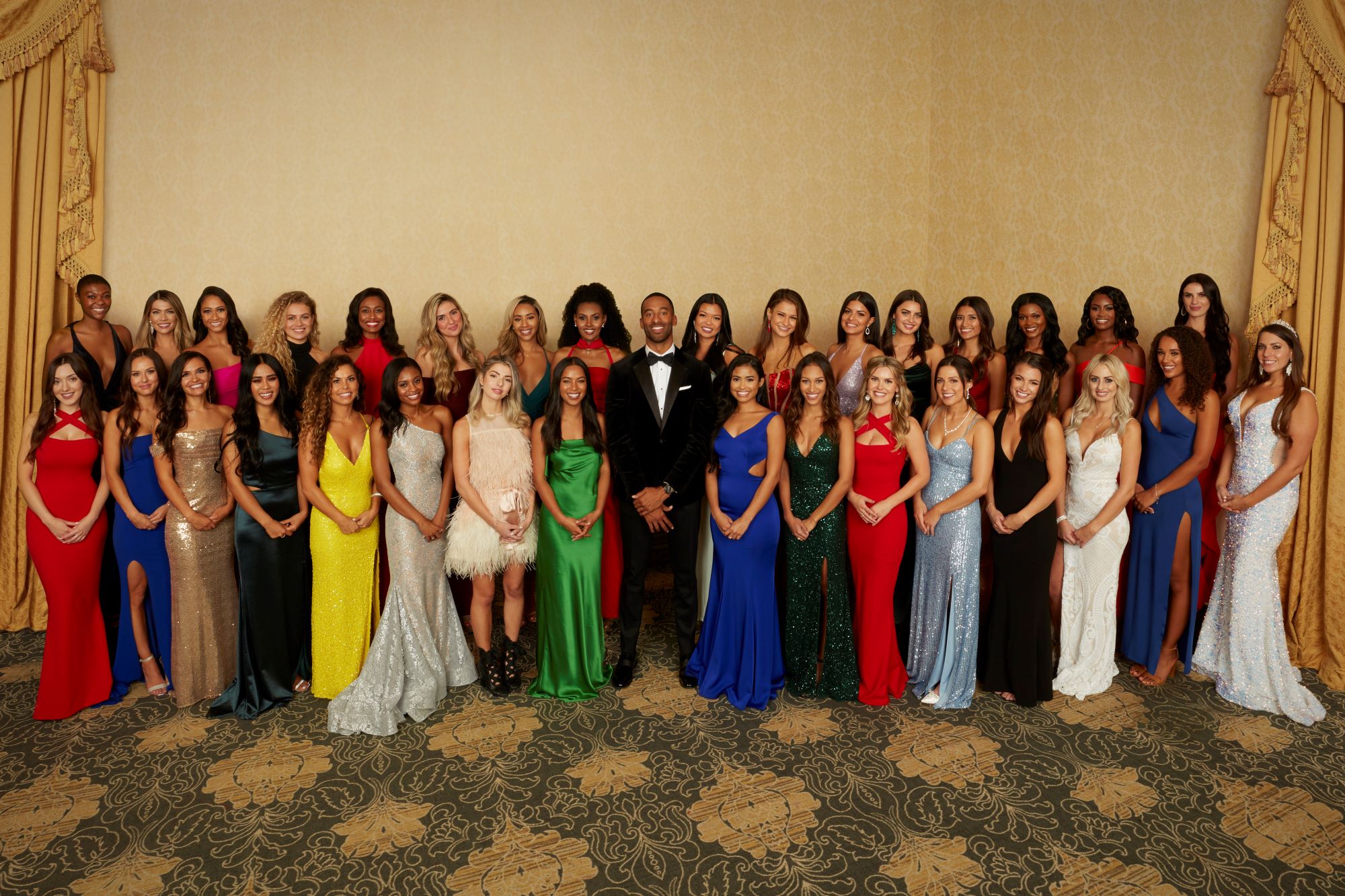 Although the first black leading man in the show’s history only just started his tenure as “The Bachelor,” he’s taking after Tayshia Adams and getting down to business.

A whopping 32 women quarantined for weeks and underwent several COVID-19 tests to try to win the 29-year-old’s heart at the Nemacolin resort in Farmington, Pennsylvania.

While there were some real catches — including Chris Harrison favorite Abigail Heringer — some of the ladies just weren’t the right fit for James.

Here’s who didn’t get a rose.

Alicia is a ballerina from NYC. She used her fancy feet to impress Matt when she got out of the limo, but the performance wasn’t enough to win over his heart.

With 32 women fighting for his attention, it was hard for Emani to make an impression.

This IT consultant couldn’t code her way into Matt’s heart.

At 30, Amber was one of the oldest ladies in the cast. But she struggled to make time with Matt, and got harangued by Victoria for not forcing a conversation with him. She was sent home.

This marketing manager wasn’t “the one” for Matt.

Though she works as a journalist, Carolyn couldn’t fit into Matt’s story.

Kimberly was another lady who sadly wasn’t the right fit for Matt.