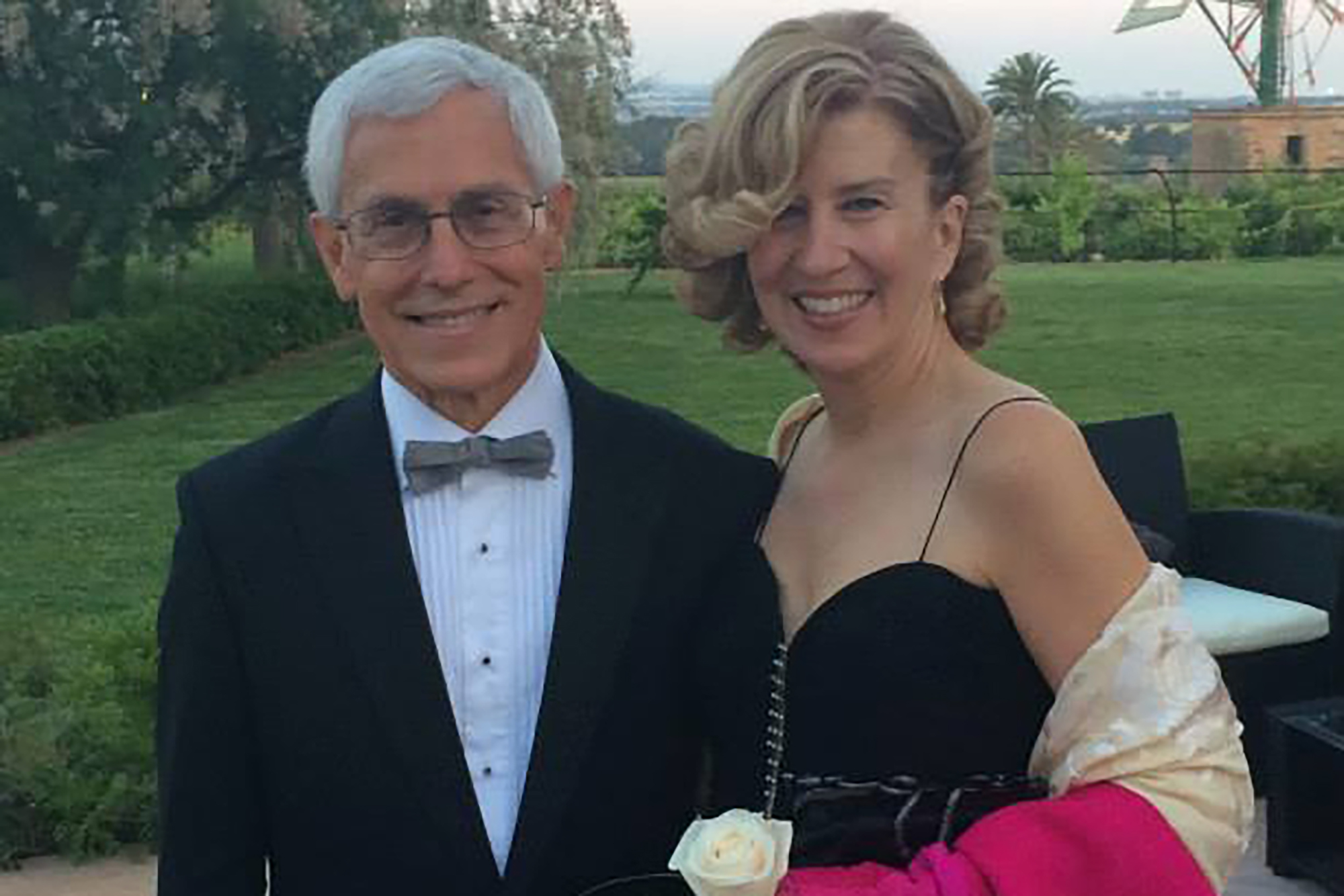 Now that the truth about Hilaria Baldwin’s—or should we say Hillary Thomas Hayward’s—true identity has been revealed, it’s time to dig a little deeper on her family.

Hilaria, 36, is the daughter of Dr. Kathryn Hayward and David Thomas. Though some suspected Hayward’s father, Charles “Chuck” Hayward, could be Spanish, it turns out he’s a born and bred Bay Stater, hailing from East Longmeadow, Mass. His late wife, Irene, was also born and raised in Massachusetts.

Charles and Irene raised Kathryn in Massachusetts as well, where she ultimately became an internist at Massachusetts General Hospital and assistant professor of medicine at Harvard Medical School. She and Thomas welcomed daughter Hilaria in January 1984 in Boston, though Hilaria previously claimed she was born in Mallorca, Spain.

This weekend, Hilaria admitted that she was born Hillary in Boston.

Hilaria attended the Cambridge School of Weston, Mass., before graduating and attending NYU for college.

Thomas was an active volunteer and leader in the Beacon Hill Civic Association, the Hill House Community Center and the Beacon Hill Business Association during his “37 years living in Boston,” according to his bio on the International Integrators website.

After decades of living in Boston with their daughter, Thomas and his wife retired to Mallorca in 2011 when Hilaria was 27 years old, thus making her on-again, off-again Spanish accent even more bizarre.

“It’s so pathetic that anyone would wanna play detective, and dig that deep into someone’s life that they don’t know, don’t know anything about, how they were raised, who they were actually raised by. It’s just kinda sad and pathetic,” Ireland, 25, said on her Instagram Story.

“Just a lot of s—t,” Alec said on Instagram. “You have to kind of hack your way through the debris of Twitter. Twitter is just a vast orchard of crap.”

Hilaria Baldwin Ditches Spanish Accent, Comes Out As Hillary, A White Girl From Boston
Rasheeda Frost And Kirk Are Planning A 2021 NYE Bash But Receive Massive Backlash From Fans
Comment