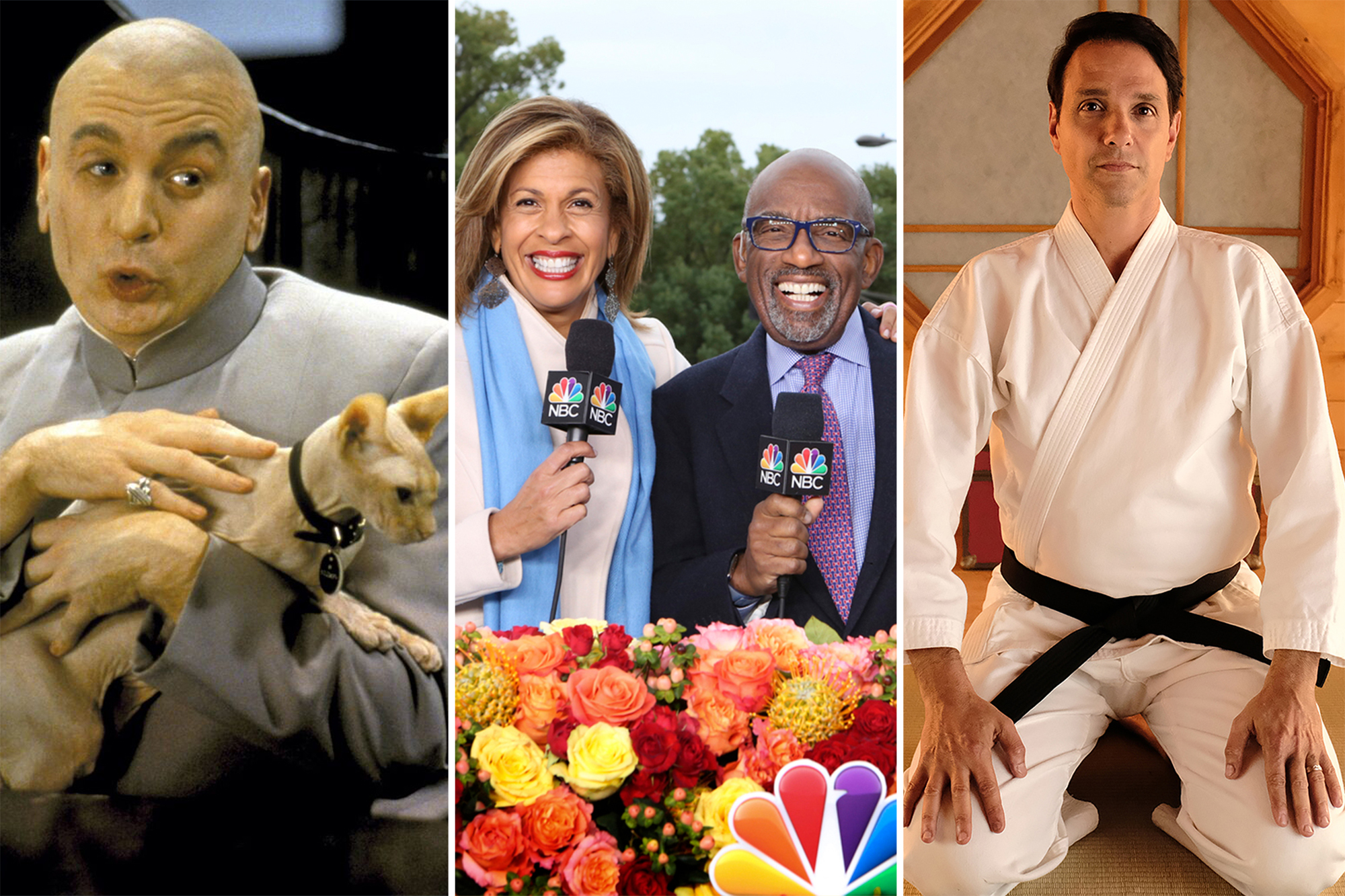 The most difficult year in recent memory is finally over — and there’s no better way to ring in the New Year than to spend the first day of 2021 on a TV marathon. From old favorites to new specials, here are the essential programs to look out for.

Good news for fans of the clever “Karate Kid” sequel series following former bully Johnny Lawrence (William Zabka) and Daniel LaRusso (Ralph Macchio) as adults: Season 3 was originally scheduled to come out Jan 8, but it was moved up a week and it’s now coming out Jan 1.

This year’s Tournament of Roses Parade will be different, with a two-hour pre-taped special instead of a parade with crowds of fans. Nevertheless, Al Roker and Hota Kotb will host the NBC broadcast of the event (also airing on ABC, Univision, and Hallmark) Taped segments will include performances from Sheryl Crow, Rascal Flatts and more.

If you’re in the mood for a classic sports underdog movie, AMC is having a marathon of “Rocky” and the film’s five sequels starring Sylvester Stallone. It starts at noon and continues for nearly twelve hours until 11:45 p.m.

The classic 1998 philosophical movie starring Jim Carrey in a rare serious role. Truman (Carrey), who lives a seemingly idyllic life in a small town, eventually comes to realize that he resides on a set and is the star of a popular show.

The 2008 animated children’s film based on the book of the same name is a heartwarming tale following the adventures of Horton the elephant (voiced by Jim Carrey) as he seeks to save the residents of the minuscule Whoville from destruction. Unlikely friendships ensue between creatures of different sizes. Co-starring the voices of Steve Carrell, Carol Burnett, Amy Poehler and Seth Rogen.

Murphy’s hit 1987 stand-up comedy special — his second after 1983’s “Delirious” — is newly available. Revisit the prolific comedian in his prime.

Kick off 2021 in style by watch the new queens make their debut and compete for the crown. Season 13 of the hit series premieres on VH1 at 8 p.m.