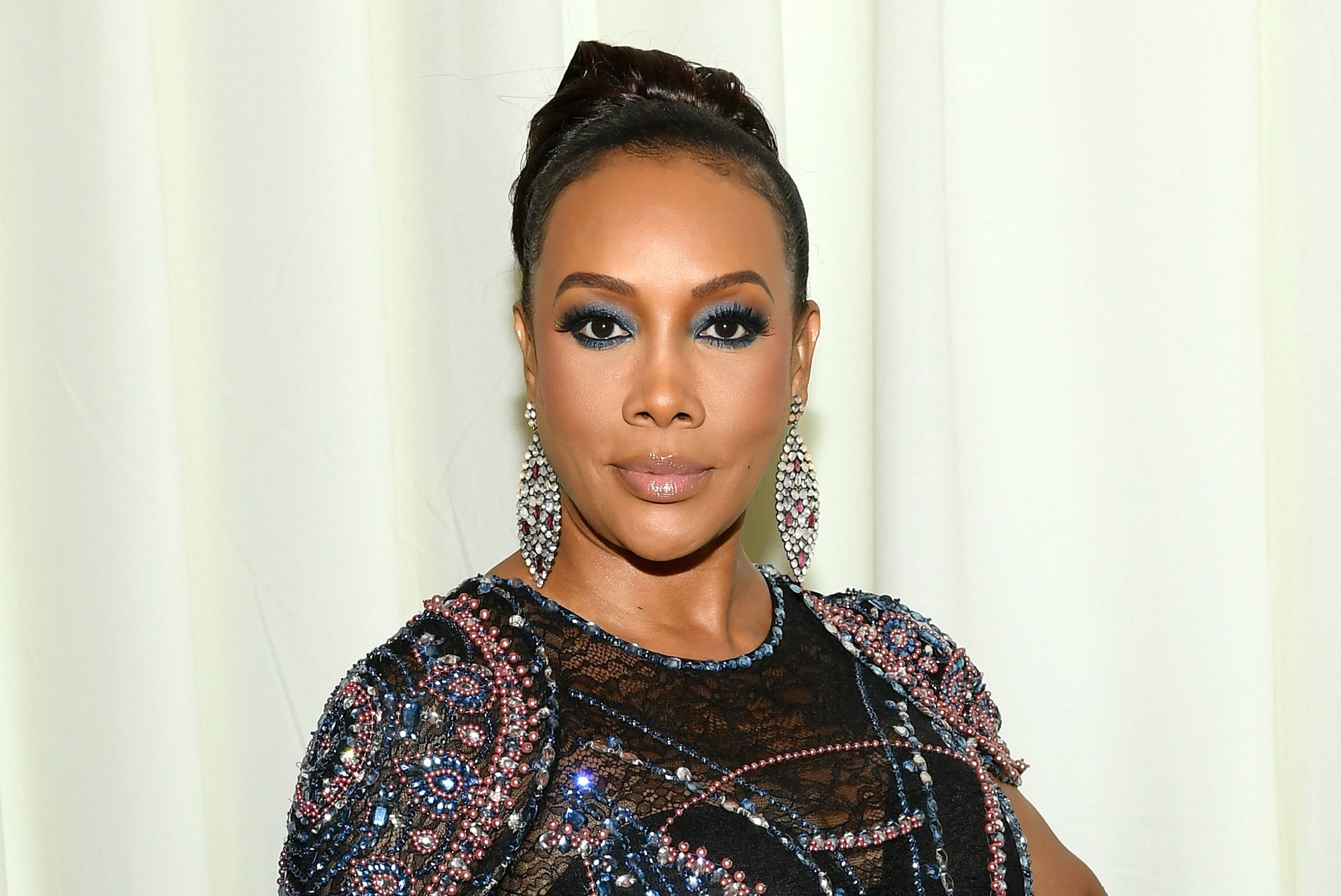 Vivica A. Fox just addressed whether she finds Young Thug attractive or not. Check out the post that The Shade Room shared on their social media account below.
‘The ladies of #CocktailsWithQueens discussed #YoungThug’s recent comments about having more hits that people would know than #JayZ, and #VivicaAFox had some interesting comments about finding him attractive! 😩 In the remainder of the clip, Vivica explains that she meant no harm in her comment, but says he has an interesting look and is very into fashion,’ TSR captioned the video that they shared.

Someone said: ‘2021, can we all stop addressing BLACK PEOPLE AS ROACHES ?????? Woman or man its messed up & it’s not funny at all.’
A follower posted this message: ‘He’s going to go in on her, and I don’t want to see folks saying he took it too far bc what she said is awful.’
A commenter said: ‘Oh well. She said what she said! Black men are saying the same about dark skin black women.’
Someone else posted this: ‘Heavy on the roach with blonde dreads😭’
A commenter said: ‘But let the rolls reverse and everyone would call him a colourist she dead wrong for that,’ and someone else posted this message: ‘Sorry but if a black man or ANY non-black person said this about dark-skinned black women, all hell would break loose! 😏 Stop comparing people to animals, insects, etc.’
Not too long ago, in relation to Kenya Moore.
It’s been revealed that Vivica brought up Kenya on her Fox Soul show earlier this year by saying that that’s a feud that will never go away.
In a surprising move, Kenya apologized to Vivica on the Wendy Williams Show.
Advertisement

‘And as a woman hearing that, it really broke my heart because I do have a love for Vivica even though we beef.  To me, it was superficial. But, I wanted to apologize to her, and I still do, but she didn’t take my phone call.’

Tamar Braxton Reveals A New Episode Of Her Podcast With Taraji P. Henson – Check Out Her Heart-Breaking Message
Kandi Burruss Warns Fans About Someone Impersonating Her Online
Comment