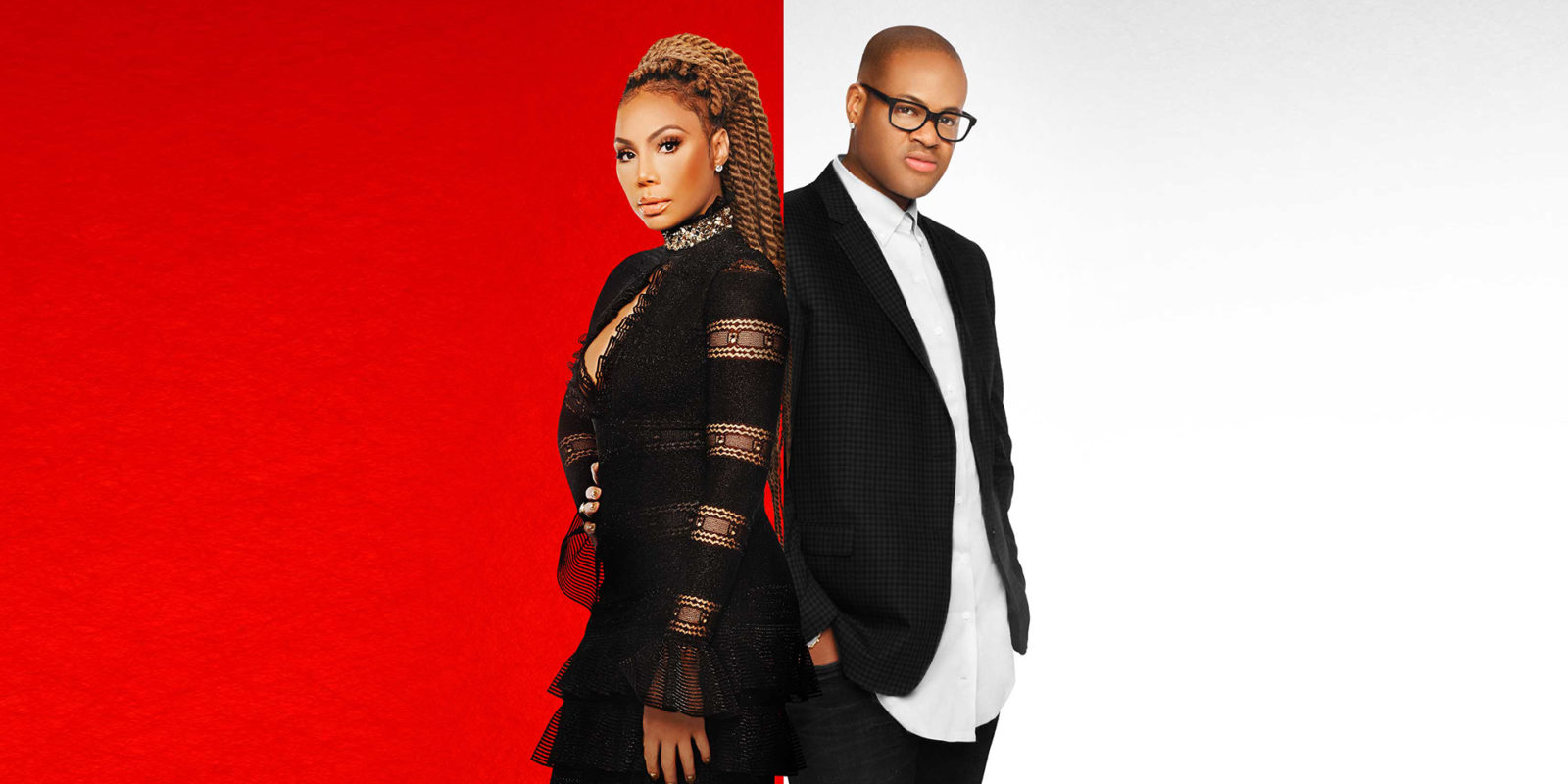 Vincent Herbert and Tamar Braxton have been divorced for three years. Although Vince made it very clear during her split with David Adefeso that he would always be there for her — he’s also romantically moved on.
Vince is rumored to be dating an 18-year-old woman.
She previously went Live with Akbar where she hinted at her relationship with the producer and made it seem as though Vince said that he was trying to get back with Tamar.
‘I had been messing with somebody in the industry for the whole year…He was back and forth, just playing a game. He was like, ‘You gon always be my boo but I’m trying to work it out with my baby momma. But here’s the thing I can’t have nobody over to my house. I can’t do none of that. What you think  I should do? I always feel like I’m put last.’

Before the Live, there were rumors that she was underaged and pregnant with Vince’s baby. The woman denied those rumors.
Many people have doubted that she even knows Herbert to which she decided to disprove by showing her followers on Instagram that they’ve been on Facetime together.
Tamar responded via Twitter in a series of post-and-deletes.
‘Atleast you know what it REALLY is. Seems like half the world is listening to some online girl. [eyeroll emoji] when the REAL TEA is she was never THE girl !! he claimed a whole nother girl to all of us. My cousin Vince is a trip. He’s the LAST man I’ll be back with. [throwing up emoji] #dontblameme.’
She also added that she wasn’t sure what the alleged teen was trying to prove.
‘Sis I don’t know…I’m over here under construction, SINGLE, working on myself & making life great for me and my son.…at this point, baby girl wants attention so ima pray for her, my cousin Vince and his girlfriend Angie. #stayunderconstruction.’
The interactions were captured by blog Gossip In the City.
Advertisement

Do you think Vince is dating this woman?