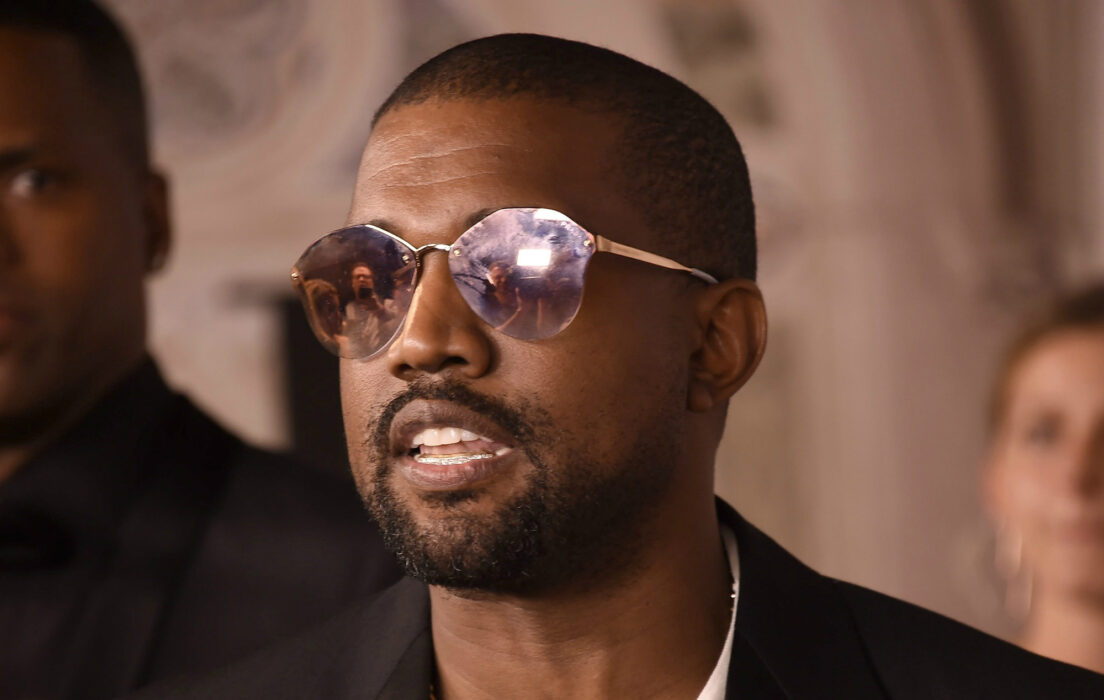 A divorce between Kanye West and Kim Kardashian has been all the rage in the entertainment news headlines over the last couple of days. Reports surfaced earlier this week in which it was claimed that the rapper and reality star had been living separately.
In fact, one report suggested that Kanye didn’t even come home for Christmas, and instead, chose to spend time at his other home in Wyoming. According to Page Six, Kim and Kanye are gearing up for a divorce, at least from what their sources had to say.
Sources who claim to have insider information on the predicament have all but confirmed (but really speculated) that the rapper and KUTWK star are about to call it off. To add fury to the fire, one TikToker says Kanye actually had an affair with the YouTube makeup artist, Jeffree Star.
To put it simply, people are speculating that Kanye West has really been spending time behind closed doors with Jeffree Star. Of course, these are just rumors and none of the claims have been substantiated by evidence or statements from Kanye’s camp.
Ava Louise is the TikToker who made the claims, and she said she got the information from a “very good source.” If it were true, it would just be another addition to a series of strange circumstances in the world, including the COVID-19 pandemic.

As most know, Kanye West announced he was going to run for the presidency last year during the 4th of July weekend, and this political campaign was described by insiders as a source of strain on the couple’s relationship.
Additionally, when Kanye West broke down in tears and talked about how he and Kim had considered aborting their first child, sources stated Kim became particularly upset. Around the same time, Kim released an IG post in which she explained Kanye’s behavior and said he was struggling with bipolar disorder.
Advertisement

Paparazzi later got their hands on photos of the couple arguing in a vehicle with Kim crying in the passenger seat.