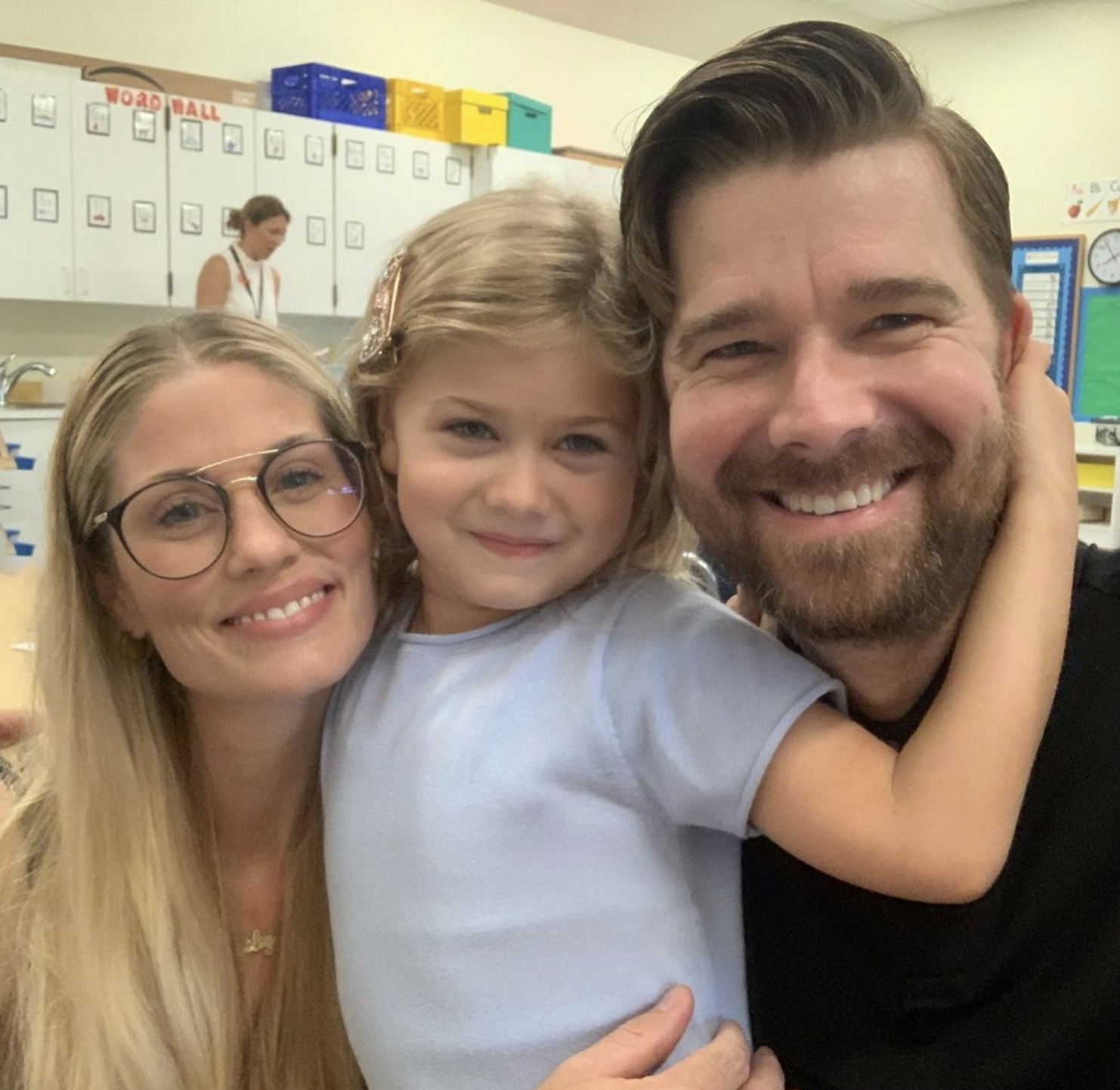 Yet another set of high-profile pastors have quietly left scandal–ridden Hillsong Church and wiped their social-media profiles of photos during their time there, indicating a mass exodus at the once-popular megachurch.

Desiree Noel Robertson, 39, and Blaze C. Robertson, 41, were the former lead pastors of the Australia-based church’s Connecticut branch, which they moved to Old Greenwich to help found in 2016, and served at until recently. No formal announcement was made of their departure, but they appear to now be seeking employment at nearby Harvest Time Church, in Greenwich.

In a Jan. 2 Instagram post, Harvest Time explicitly avoided any mention of Hillsong while inviting congregants to come meet the couple, who are being considered for the church’s “Executive Pastor” position.

“Blaze and Desiree have been pastoring in Connecticut since 2016. Prior to that, they served on a ministry team in NYC,” reads the caption on the post, which features an image of Desiree, Blaze and their two young children smiling in front of a Christmas tree.

Neither Harvest Time nor the Robertsons have responded to The Post’s request for comment. Hillsong also declined to comment on the trend of staff departing the congregation.

Both the Robertsons’ Instagram accounts have allegedly been scrubbed of all Hillsong content, an insider told The Post, and now together contain just eight posts, all shots of the family, prayers and one picture of Harvest Time.

“Behold, I am going to do something new, Now it will spring up; Will you not be aware of it?” the image is captioned — a quote from the book Isaiah in the Bible’s old testament.

“It’s a different style of church. It’s contemporary,” Blaze described Hillsong to Norwalk news outlet the Hour in 2018, shortly after the Connecticut branch started. When asked about Hillsong’s stance on marriage equality and abortion, Blaze deferred to Lentz, who then did not respond to the Hour’s request for comment.

A photo of a 2013 Hillsong service, taken by Brando Kress during his time working as a volunteer lighting director for the church’s NYC branch. Brand Kress / Instagram

The mass departure of staff including the Robertsons is indicative of the church’s deep, toxic roots, which are only beginning to be brought to light, sources told The Post.

“I talked to them quite a few times and they’d say ‘hey’ now and then, but they never took the time to remember anything about me. ‘Oh yeah, you do lights,’” Kress, a Brooklyn-based music producer, told The Post of his interactions with the couple in his five years of unpaid lighting work at Hillsong NYC.

While Kress, who often commands rates of $150 an hour, was initially happy to work unpaid for the church, managing a five-person team through daylong shifts, the allegedly thankless treatment by the Robertsons and others eventually led him to leave in 2017.

“I was like, you know what, this is exhausting, I can’t do this anymore,” he said. “I felt useless, disparaged. I wasn’t able to love myself anymore because other people wouldn’t.”

Dale Smith, whose company ran security at the Norwalk venue Hillsong Connecticut rented for its services, claimed the pastors barely invested in their flock of devoted, unpaid volunteers.

“Pastor Blaze and his wife Desi, they were a part of the Hillsong hierarchy,” Smith told The Post. In his two years working the door and guarding the stage at Sunday services, he observed “high turnover,” as members became disillusioned. “I saw people . . . work for 12 hours, obviously not getting paid,” he alleged. “They dedicated so much time, and whatever they were looking for, they weren’t getting it in return.”

Smith, who is also a paralegal, grew up in the church, but found Hillsong to be more of a corporation than a religious institution.

“It just seemed like a business, real robotic,” he said. “Even the ones on the payroll seemed to be fighting, positioning in order to climb that ladder which, in my opinion, is not what a church is supposed to be.”

Diddy Shares Glamourous Photos With His Family
KUWTK: Larsa Pippen – Here’s How She Feels About The Rumored Kimye Divorce After Claiming Kanye West Caused Her Fallout With Kim Kardashian!
Comment