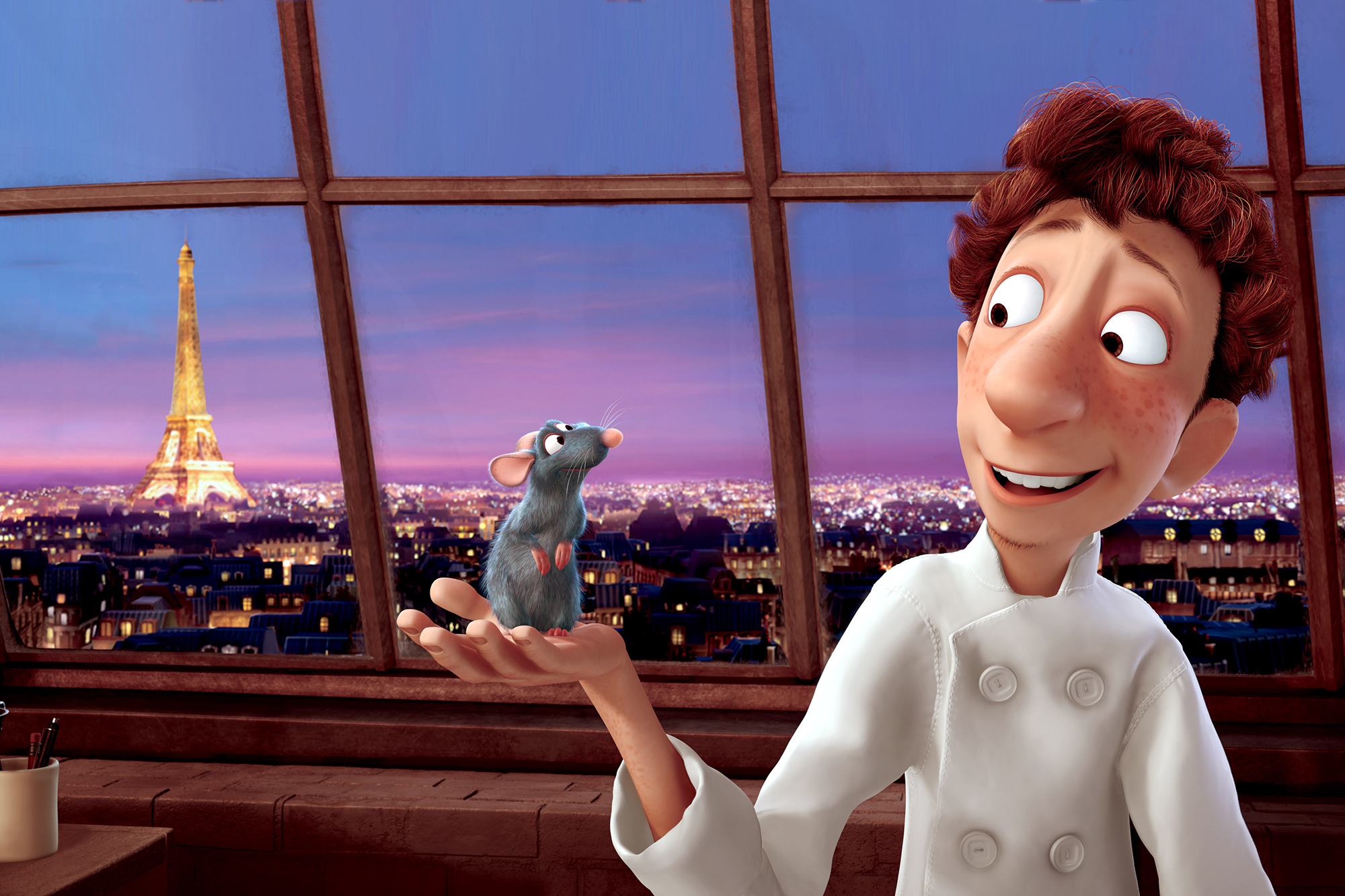 This TikTok-born meme musical has manifested some very real money.

The pre-filmed “Ratatouille: The TikTok Musical” debuted online Friday for a three-day streaming run and immediately racked up more than $1 million in ticket sales.

“You did it! You raised over $1 million to benefit @TheActorsFund!” the musical’s Twitter account tweeted on New Year’s Day.

The musical concept began on TikTok in August, after New Yorker Em Jaccs posted a clip of her love ballad for the protagonist of Disney’s 2007 film “Ratatouille.” A niche of creators on the social-media platform then began proposing various elements for a DIY musical version of the film, including set designs, backup dancer design sketches and solo songs for smaller characters. By October, a centralized @RatatouilleTheTikTokMusical account had been born, and in December, bona fide production company Seaview began collaborating on making the musical a reality.

A star-studded cast — including Wayne Brady (“Kinky Boots”), Adam Lambert (“Wicked” tour), Tituss Burgess (“The Little Mermaid”) and Ashley Park (“Mean Girls”) — was revealed just before the end of the year. Tickets cost $5 and were sold via TodayTix.com.

While creators appear thrilled that an only relatively earnest internet joke was able to be realized as a professionally produced box-office hit generating seven digits for a good cause, the New York Times gave the performance a less than glowing review.

“It still lacks the ‘actual show’ part; the haste that gave ‘Ratatouille’ its moxie has also kept it shallow,” wrote Times chief theater critic Jesse Green. “Only slivers of the TikTok material made it into the hourlong piece, and even less of the movie’s richer action.”

Green also said that the show is unique and a one-off, not a sign of more TikTok musicals to come.

“I am not convinced that the TikTok mind-set can be applied to musical theater content (as opposed to its process) going forward,” he wrote, albeit ending his review on a positive note. He said that “Ratatouille” may have “too many chefs, but they offer, as one character puts it, ‘just the right amount of cheese.’”