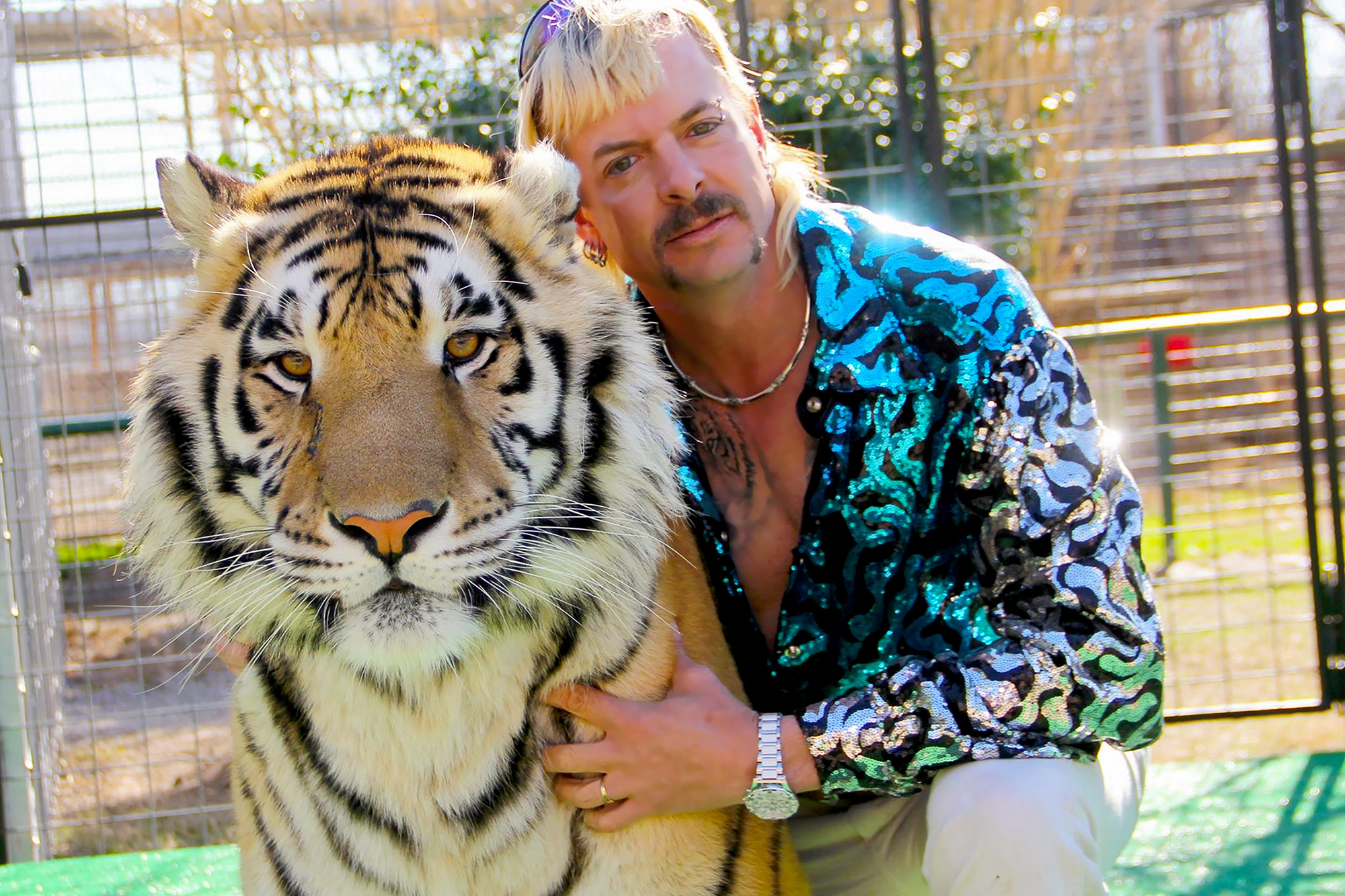 The tumultuous pandemic year has seen more subscribers than ever sign up for platforms including Disney+ and Netflix — giving us insight into the nation’s psyche, at least from a digital TV perspective.

Unlike the broadcast networks — with obvious hits like “The Masked Singer” and “Grey’s Anatomy” — streaming platforms are more secretive about their viewship stats, though information about shows such as “Tiger King” occasionally leaks out via Nielsen or other streaming-measurement companies.

With that in mind, here are the most popular streaming hits of the past year.

The sensational docuseries about incarcerated former zookeeper “Joe Exotic” (and his mullet), employees with missing limbs and a would-be murder plot was the talk of the spring. According to Nielsen, 34 million American viewers tuned in. According to Netflix, that number is actually 64 million — but its number reflects viewers who tuned in for two minutes or more, so take it with several grains of salt. Still, even 34 million is huge.

Now in its second season, the dark superhero satire generated a lot of buzz on social media — so it’s not surprising that Amazon has announced it as its most-watched original series, with an 89 percent audience growth from Season 1. Aside from that stat, the streaming giant has been vague about exact numbers. At the very least, it’s enough to merit a spinoff show.

It seems like everyone and their mothers were talking about Baby Yoda this fall. According to Variety, data company 7ParkData determined that the second season of the hit “Star Wars” spinoff show was November’s biggest streaming series, overtaking shows on rival platforms Netflix, Hulu, AppleTV+ and Amazon Prime.

According to internal data released by the company, the Reese Witherspoon/Kerry Washington drama was one of Hulu’s biggest hits. The series premiere was Hulu’s most- watched episode and it named it among its most-watched originals (though Hulu did not provide exact numbers).

The Anna Kendrick-starring anthology series about dating was one of the network’s leading titles when it launched at the end of May, and it grew to be its second-most-watched series most-watched series (behind reruns of “Friends”).

If it seems like “Ted Lasso” is a word-of-mouth hit, that’s correct. Apple TV+, which launched last fall, hasn’t gone into data specifics — but it has named the warmhearted Jason Sudeikis sports comedy among its top series.

Season 4 of the pulpy Spanish drama attracted a whopping 65 million viewers — at least, according to Netflix. Take that figure with a grain of salt (see “Tiger King”) but it’s one of the streamer’s top titles and is confirmed to return for a fifth season.

Hulu named this animated series from the “Rick and Morty” creators among its top-watched shows of the year, with 40 percent of its audience binging it within two days. The show follows a family of aliens living in middle America. According to internal data from the company, it was their most-watched show of May.

The network says it’s among its original series, thought declined to provide data to back that up. It’s been renewed for a third season with star Timothy Dalton and a team of superheroes shunned by society.

The streamer announced this buzzy historical satire among its most-watched series of the year, alongside “Little Fires Everywhere.” Loosely based on the life of Catherine the Great, it stars Elle Fanning and Nicholas Hoult and was renewed for a second season.