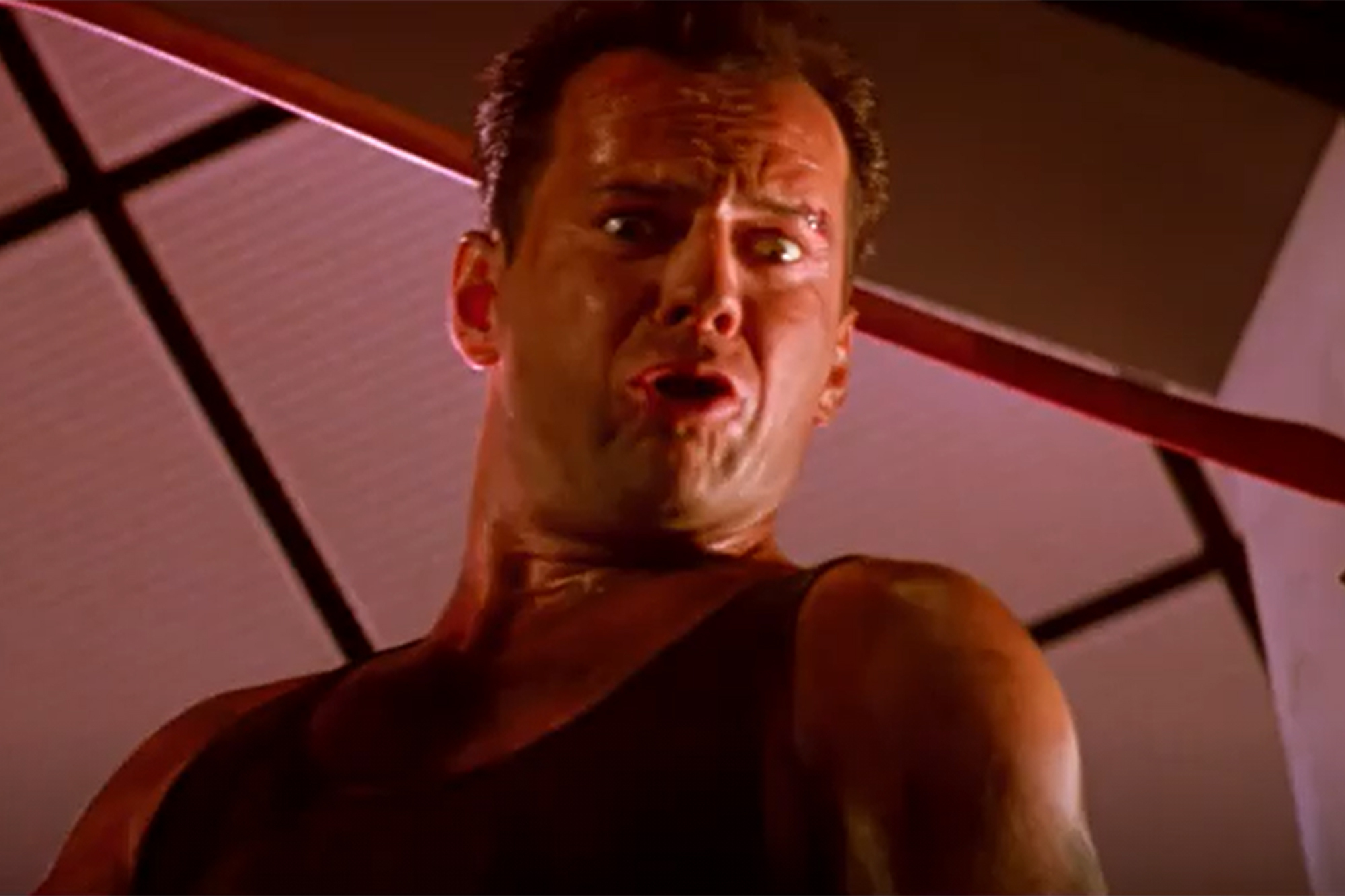 Speaking to Inverse about tapping the “Die Hard” star for the dystopian flick, Gilliam, 80, said, ” I had never been a great fan of Bruce’s before, but I liked talking to him, and I thought, ‘OK, this guy’s smart; he’s funny.’ ”

Then came the shocking anus remark.

“I explained to him my concerns about him as an actor,” recalled the outspoken “Brazil” director. “I hated the Trumpian mouth he does in films. Rectal. It’s like I’m looking at somebody’s a–hole.”

The film “12 Monkeys,” which concerns a man traveling through time to save the world from a deadly disease, has drawn comparisons to the coronavirus pandemic of late.

Reps for Willis, 65, did not immediately respond to The Post’s request for comment about Gilliam’s crappy comparison.

However, the “Sixth Sense” actor has been accused of getting royally s–t-faced once in Gilliam’s homeland.

Also, this isn’t the first attempt at potty-mouthing Willis of late: Ex-wife Demi Moore, 58, blamed him when her bathroom went viral over the summer.

‘Coyote’ is about humanity, not politics
Eminem’s Influencer Daughter Hailie Shares Her First Post Of 2021 And She Looks Stunning!
Comment