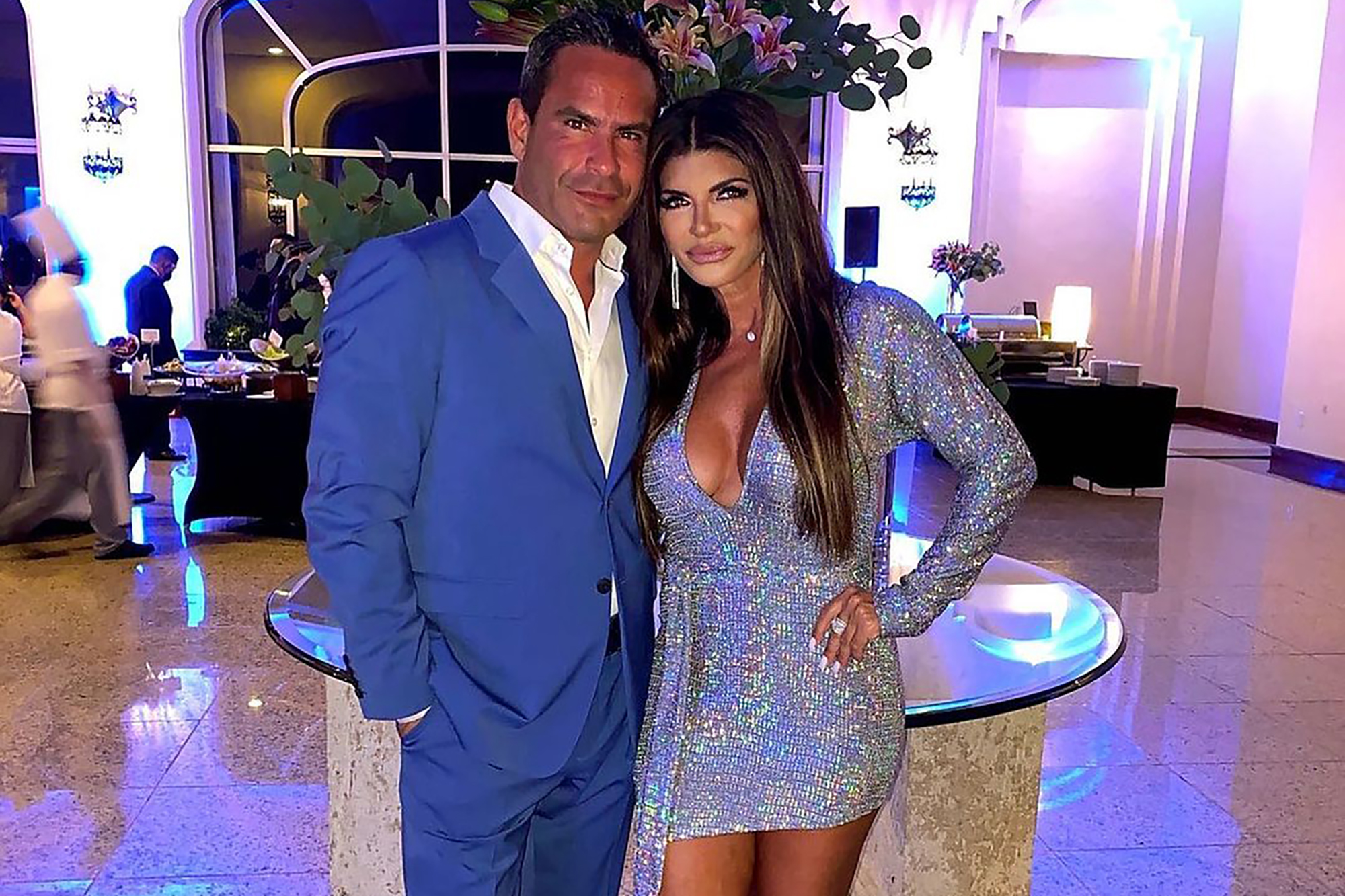 Teresa Giudice kicked off the New Year with her new flame.

Giudice and 46-year-old Ruelas, whom the Bravo reality star recently described as “the best thing that came out of 2020,” seem to have gotten serious over the past few months. Ruelas spent Christmas Eve with Giudice and her family at her New Jersey home, which is on the market for $2.5 million.

A source told Page Six that two of Joe and Teresa’s daughters, Gia and Milania, met Fittipaldi when they visited him in December in Sala Consilina.

Tiny Harris And Toya Johnson Share An Important Message For Fans – See Their Video Together
T.I. Promotes The New Music Of His Son, King Harris
Comment