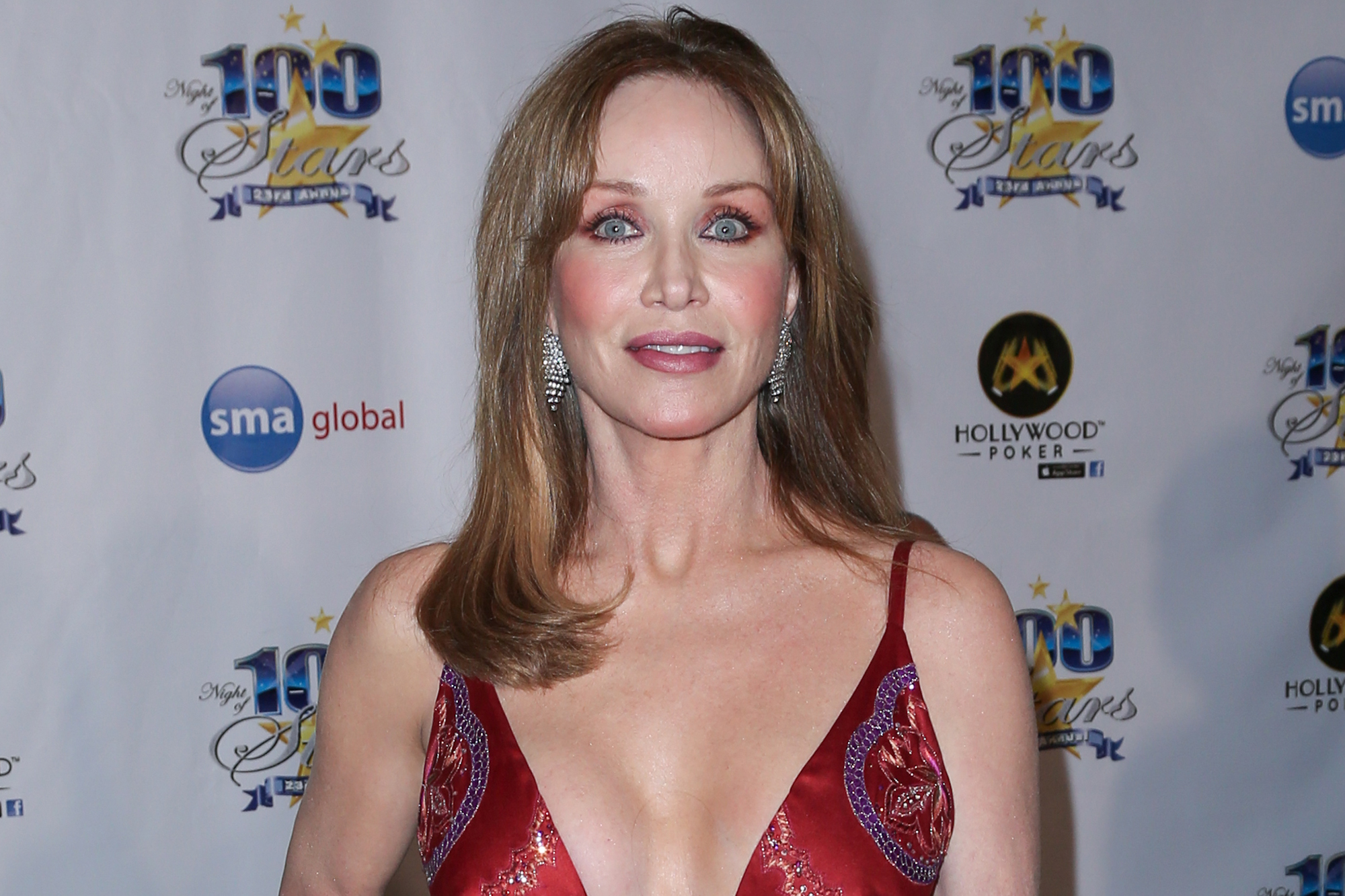 Tanya Roberts’ longtime partner explained to The Post on Monday how the former Bond girl was mistakenly reported dead by her publicist.

Lance O’Brien, 62, said the mix-up occurred during a “blubbering” phone call he had with the actress’ rep, Mike Pingel, on Sunday — following an “end of life” visit with Roberts at the hospital.

“[Pingel] goes, ‘What happened?’ And I say, ‘I just said goodbye to Tanya, and I got to see her beautiful eyes one last time.’ And after that, I’m just blubbering,” O’Brien recalled.

The call with O’Brien apparently prompted Pingel to issue a statement on Sunday announcing the 65-year-old actress’ death — before backtracking on Monday.

Roberts — who famously starred in the 1985 James Bond flick “A View to a Kill” — had been hospitalized at Cedars-Sinai Medical Center in Los Angeles since Dec. 24 after collapsing in her home.

Her partner of 15 years, O’Brien, said he got a call from the hospital on Sunday saying he’d been cleared for a visit because Roberts was about to die.

“As soon as I touch her, she opens her eyes, and I can see she’s trying to come back to life. And I go, ‘She’s looking great,’” he recalled.

However, after a hospital worker apparently told him that Roberts opening her eyes was “just a reflex,” O’Brien told The Post he said his final goodbye.

O’Brien said he had really believed his girlfriend had died — until he received a phone call from the hospital on Monday morning telling him she was still alive.

“For all intents and purposes, she was gone,’’ O’Brien said. “She’s been out of it the last three days.’’

After being told about O’Brien’s call with the hospital, Pingel clarified to several outlets that the death announcement had been premature.

O’Brien said he didn’t blame the publicist for the confusion.

Doctors have since apparently taken Roberts off life support and have said that there is no chance she’ll make it, according to O’Brien.

The actress — also known for her role on the hit sitcom “That 70s Show” — began having trouble breathing and intestinal issues on Dec. 23 after going for a hike around their home on Mulholland Drive near Laurel Canyon, O’Brien said.

Then, at 4 a.m. the next day, she suddenly fell out of bed and couldn’t get up and was taken to the hospital.

Because of precautions against the coronavirus, O’Brien was unable to see Roberts as her condition declined — until the visit on Sunday.

Doctors said Roberts “had a urinary tract infection that got out of control” and her condition was compounded by her having Hepatitis C when she was younger, O’Brien said.

“Her biggest fear was being locked up in a hospital,” he added.

Born in the Bronx, Roberts had a successful modelling career before going into acting. She appeared on the TV show “Charlie’s Angels” for its final season in 1981-82 and in in several cult classic films in the 80s.

Pingel didn’t return multiple messages from The Post on Monday.