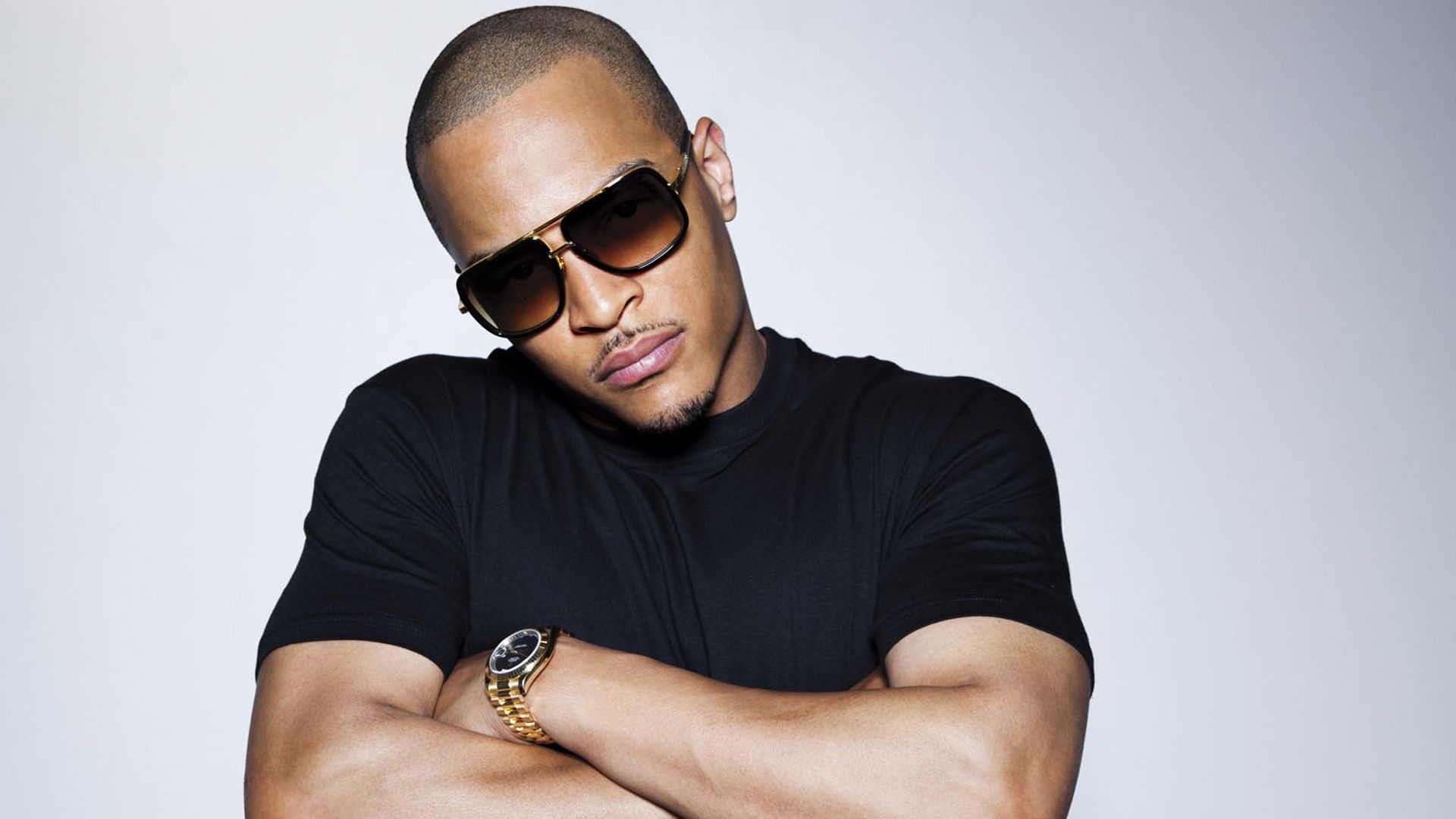 T.I. just dropped a message for all the young men out there. You can check it our below and pass it along because Tip is definitely right with what he just shared.
Someone said: ‘I know it hurts when the ladies call you a square for not being in that life, it’s okay to stay in your lane.’
A commenter posted this message: ‘It’s more than ok!! It’s amazing!! Strive for better, obtain the best,’ and a commenter posted this: ‘I had to send this to my nephew…I remind him daily; he’s doing GREAT regardless of how good the streets look‼️.’

Someone else said: ‘Unfortunately many of [email protected]’t want to hear that. You and many other A-List artist have to put that in your music. That’s a good starting point besides learning from home. 🙌🏾’
Someone posted this message: ‘Too bad you didn’t say that in your music though…you profited heavily off of the same things your post is saying not to do. This is why everyone looks at you like a 🤡….you should be a politician.’
A commenter said: ‘People who hustle to survive really wish things were different and that’s on God. 💯’ and someone else posted this: ‘@troubleman31 tip what you are talking about you gave up the opportunity to play pro baseball to sell dope with Denzel😂😂’
Someone posted this message: ‘That all sounds great, to post, as a meme. But 98% of MOST of the content in rappers music promote and glorifies literally everything you just said!’
In other recent news, T.I. has been in the spotlight a lot lately due to all kinds of statements that he has been making. Now, he dropped a new one while he was talking on his podcast, ExpediTIously with 21 Savage.
While Tip addressed parenting, he talked about preparing their daughters for the real world, Tip referred to the time a father spends with his daughter as ‘thot prevention hours.’
This had a lot of fans talking.
Advertisement

Tiny Harris Gushes Over T.I. But People Are Worried After Deyjah Harris Reportedly Unfollowed Her Dad On IG »