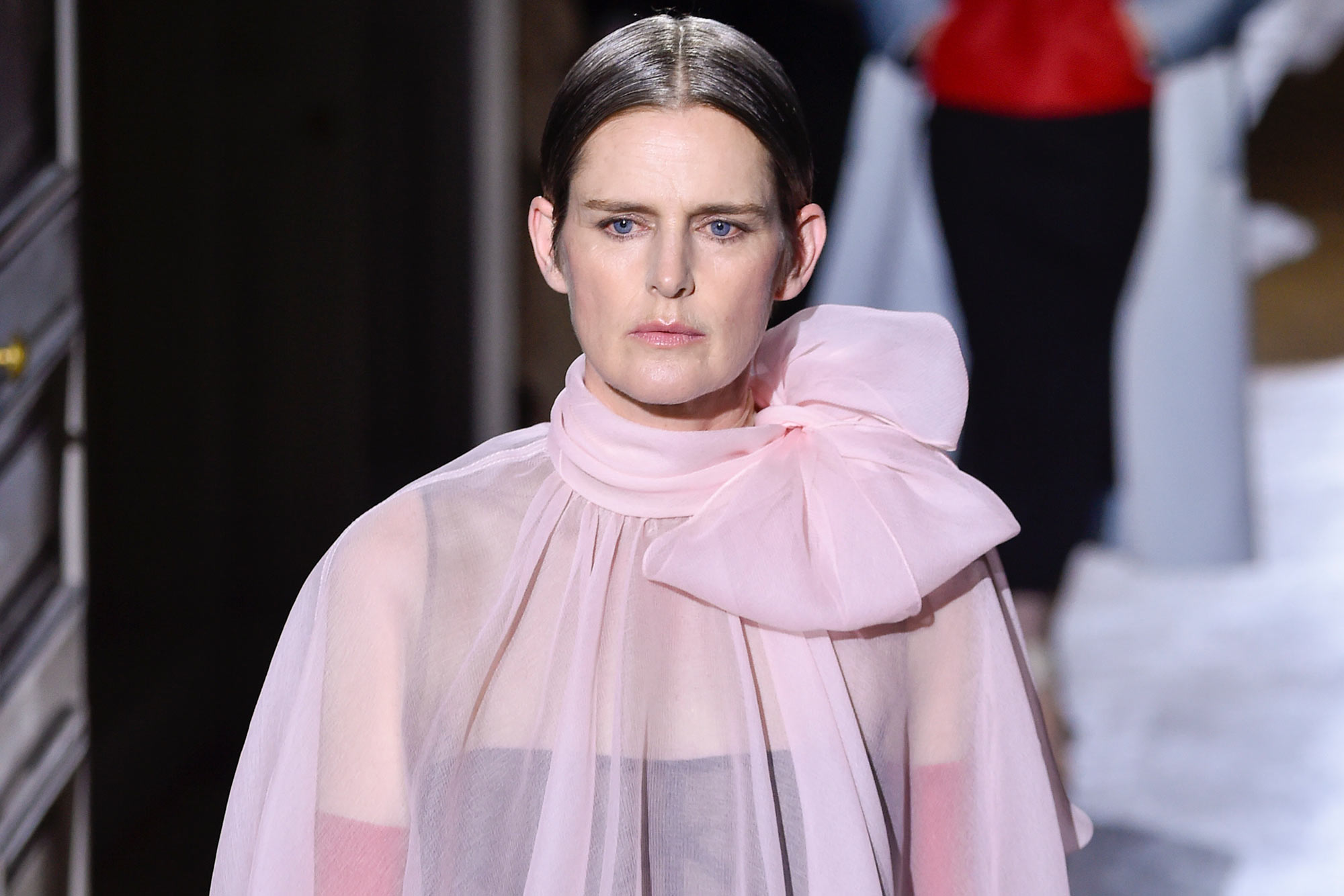 British supermodel Stella Tennant died suddenly at the age of 50 on Tuesday.

“It is with great sadness we announce the sudden death of Stella Tennant on 22nd December 2020,” her family said in a statement to the Sun. “Stella was a wonderful woman and an inspiration to us all. She will be greatly missed.”

The statement continued, “Her family ask for their privacy to be respected. Arrangements for a memorial service will be announced at a later date.”

The Scottish-born beauty hailed from an aristocratic family; her grandmother was the Hon. Deborah Mitford, the youngest of the famous Mitford sisters.

A longtime muse to the late Karl Lagerfeld, Tennant got her start in the fashion industry in the early 1990s, and quickly attracted the attention of photographers including Steven Meisel and Bruce Weber.

Over the course of her decades-long career, she fronted fashion magazines ranging from Harper’s Bazaar to French, British and Italian Vogue, and posed for campaigns for Chanel, Calvin Klein, Hermès, Burberry and more.

She also featured in the closing ceremony of the 2012 London Olympics, dazzling alongside fellow British supermodels like Kate Moss, Naomi Campbell and Karen Elson.