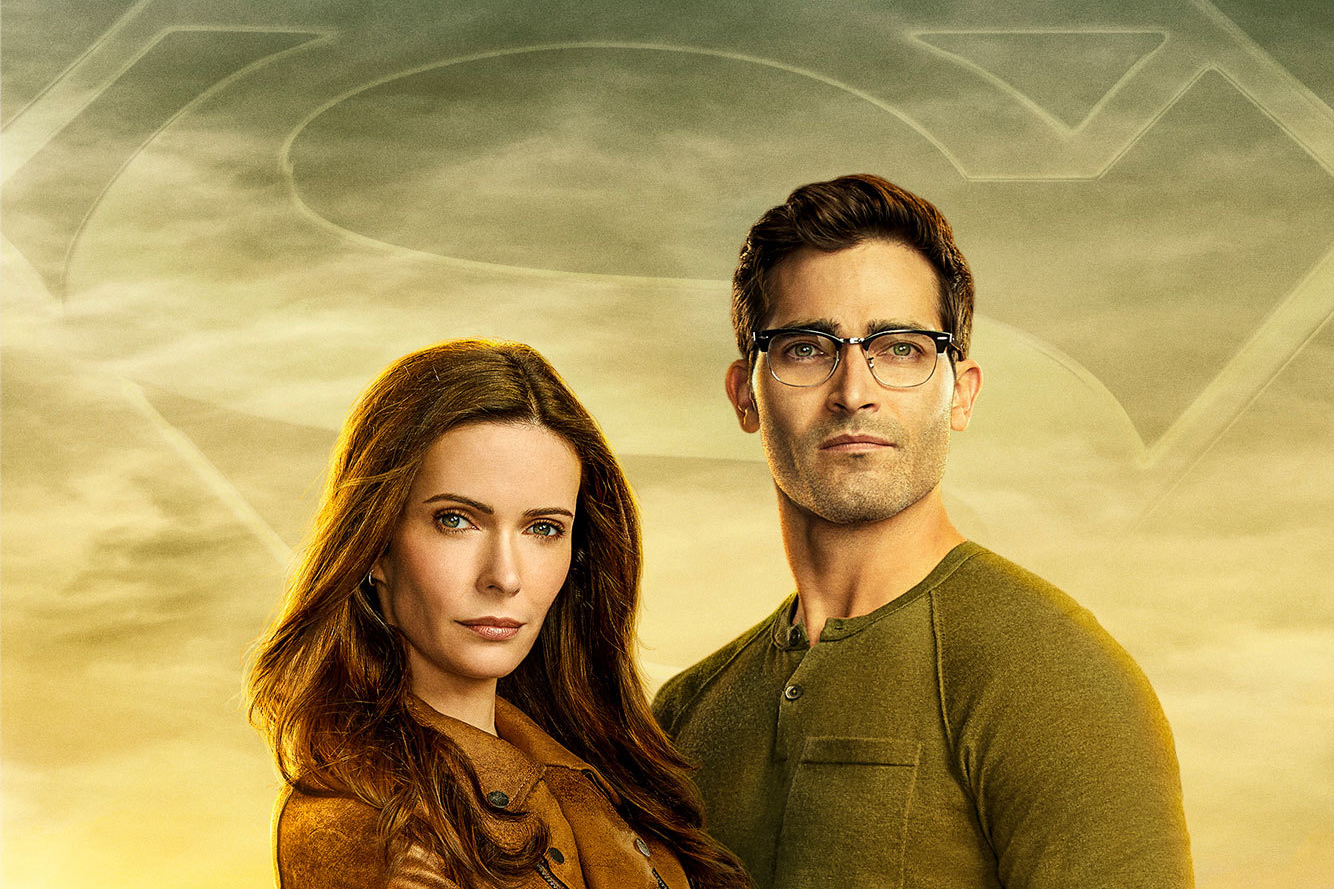 Even Superman has trouble raising a kid.

In a minute-long teaser for the CW’s upcoming series, “Superman & Lois,” a philosophical Man of Steel, played by Tyler Hoechlin (“Teen Wolf”), focuses his x-ray vision on his own stirring feelings as he raises two sons with wife Lois Lane (Elizabeth Tulloch, “Grimm”).

“We all begin as one version of ourself, but as we grow, life changes us. Every moment shaping our character, shifting our priorities, stretching every fiber of our being until we think we’ve lost ourselves to the stress of it all,” says the native of Krypton, who goes by the incognito Clark Kent, in the teaser.

“But that’s not true because under the torn fibers is a stronger person, forged like steel, with the courage to fight for those we love.”

According to the official synopsis, the series — a spinoff of the network’s “Crisis on Infinite Earths” crossover event in December 2019 — will take place in Superman’s earthbound hometown, Smallville.

It will follow Clark and Lois as they “come face-to-face with one of their greatest challenges ever — dealing with all the stress, pressures and complexities that come with being working parents in today’s society.”

Making things worse than raising a pubescent teen: Their sons, Jonathan (Jordan Elsass, “Little Fires Everywhere”) and Jordan (Alexander Garfin, “The Peanuts Movie”), may develop superpowers of their own down the road. Sounds way more stressful than fighting off supervillains and monsters looking to kill everyone in Metropolis.