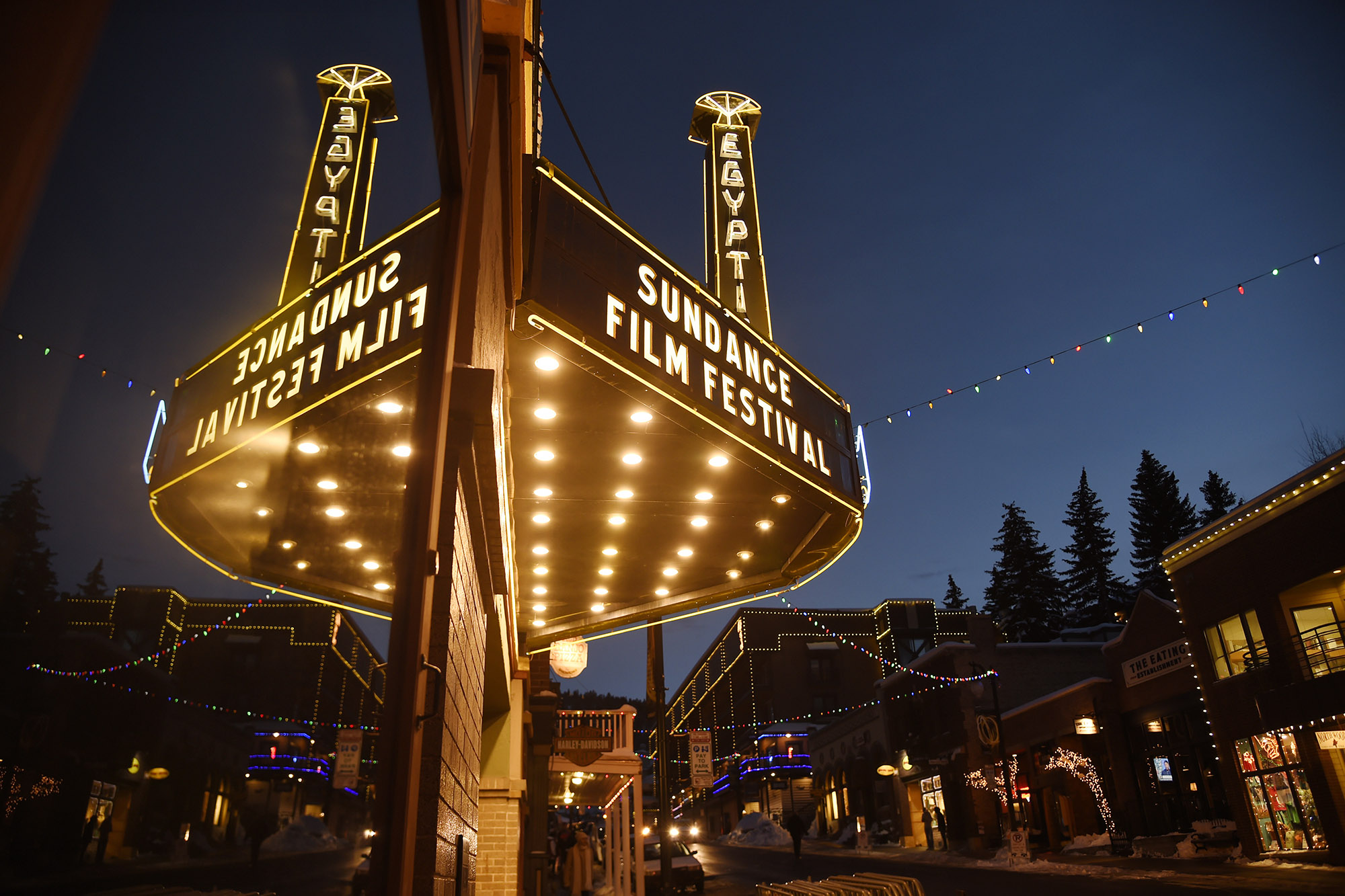 The coronavirus pandemic will continue to affect the world’s film festivals.

The spread of the novel virus resulted in the cancellation of several such festivals in 2020, and it seems the trend will continue this year.

The Sundance Film Festival’s planned drive-in screenings will now take place online due to a surge in COVID-19 cases in Los Angeles, where it was set to take place.

“The safety and well-being of our audiences, community and staff is the most important thing to Sundance Institute and Sundance Film Festival,” organizers said in a statement obtained by The Hollywood Reporter. “In consideration of the overall public health situation in the Los Angeles area and the trajectory of the spread of the virus there, the health guidelines, and crisis the hospital systems are facing we will be pivoting our planned drive-in screenings to our online platform.”

Drive-ins of the festival, which typically is hosted in Park City, Utah, were initially set to take place from Jan. 28 to Feb. 3 at various locations around California, including Mission Tiki Drive-In in Montclair, the Rose Bowl Drive-In in Pasadena, and the Fort Mason Drive-In in San Francisco.

However, after consulting health officials, such screenings in Southern California have been deemed “inadvisable.”

The outlet also obtained a letter from Sundance sent to filmmakers in which the new coronavirus strain and capacity of hospitals are also mentioned as reasons for the change.

The festival will charge ahead in other states, however, where the events are allowed to take place in indie theaters.

Seventy-two feature-length films and several short films will be shown in the seven-day event on a digital platform.

Sundance isn’t the only festival to take note of the surge in COVID-19 cases.

The iconic Cannes Film Festival may be pushed back from May to the summer, according to French press agency AFP (via France 24).

Cannes Film Festival, widely considered one of the world’s most prestigious, did not take place last year, while other international festivals took place in Venice, Toronto and Berlin.

A spokesperson said that organizers are taking time “to evaluate the situation at the start of the year” before deciding on a course of action for this year’s festival.

Per the outlet, about 4,500 people attend Cannes every year.