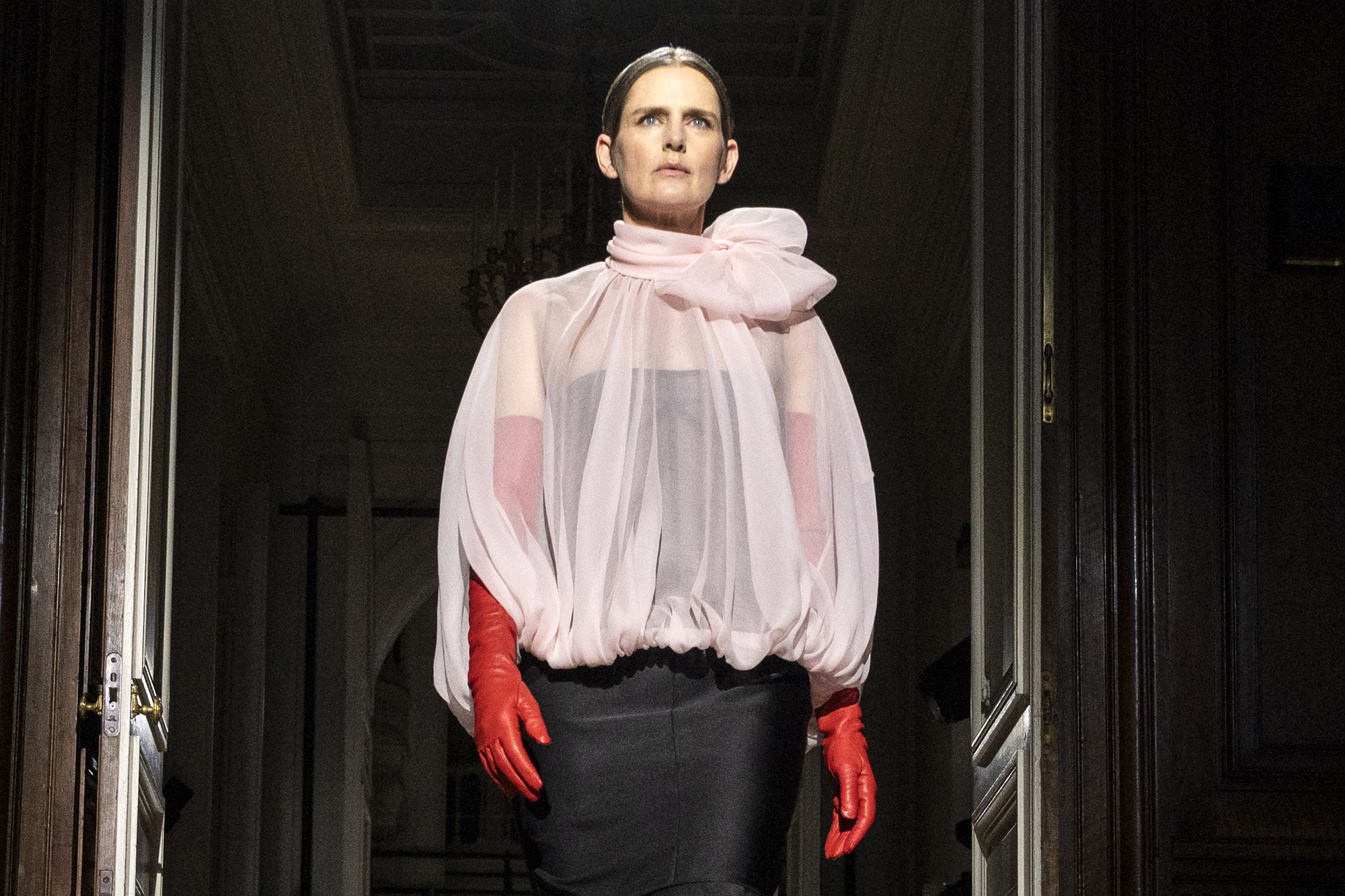 Former supermodel Stella Tennant killed herself because she “felt unable to go on,” according to her relatives.

The Scottish-born model’s family revealed details about her Dec. 22 death — just days after her 50th birthday — after being “humbled by the outpouring of messages of sympathy,” they told The Telegraph.

“Stella had been unwell for some time. So it is a matter of our deepest sorrow and despair that she felt unable to go on, despite the love of those closest to her,” her family told the UK paper in a statement.

“She was a beautiful soul, adored by a close family and good friends, a sensitive and talented woman whose creativity, intelligence and humor touched so many,” the family said.

“In grieving Stella’s loss, her family renews a heartfelt request that respect for their privacy should continue.”

Tennant, who hailed from an aristocratic family, died just four months after splitting from David Lasnet, her husband of 21 years.

A source told The Telegraph that the family was speaking out as they “feel it’s important to raise awareness around mental health, as far too often it is misunderstood.”

If you are struggling with suicidal thoughts or are experiencing a mental health crisis, call the 24/7 National Suicide Prevention hotline at 800-273-8255 or go to SuicidePreventionLifeline.org.