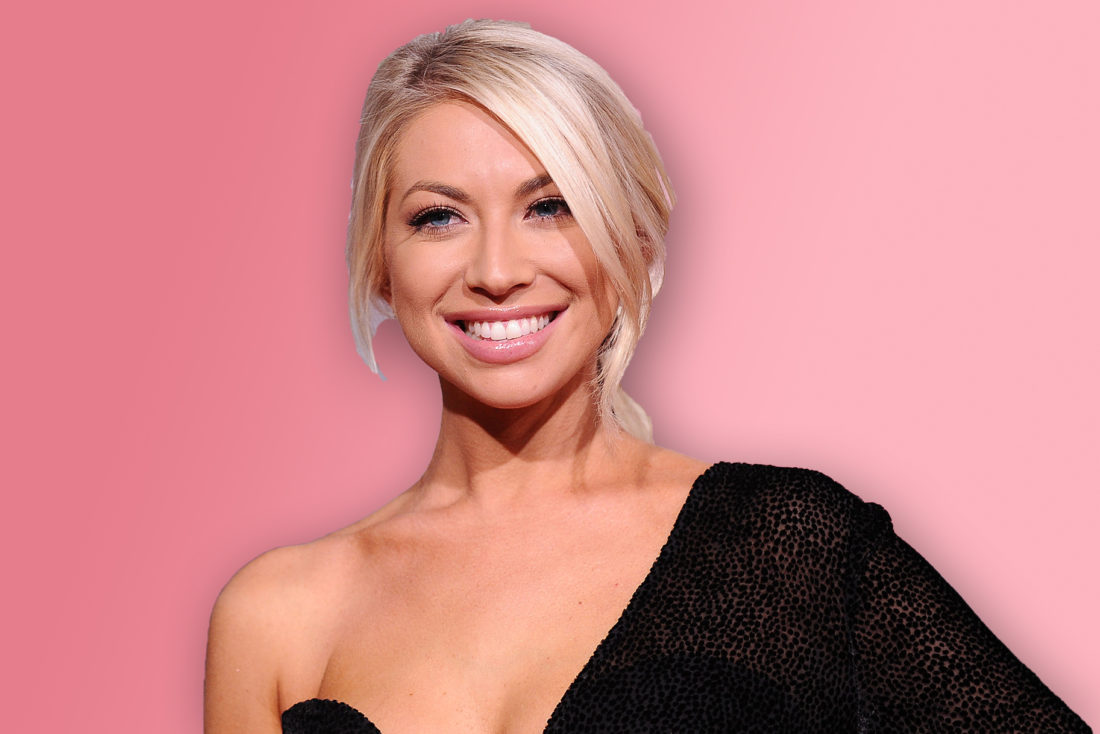 On her Instagram this week, Stassi Schroeder shared a very vulnerable message for her fans and followers regarding her pregnancy and mental health struggles. Vanderpump Rules fans know Stassi is currently expecting a child with her man, Beau Clark.
In a long Instagram note, Schroeder wrote, “pregnancy is hard,” explaining how she hasn’t felt like herself over the last few months. She also says she doesn’t “feel attractive.” Stassi revealed how she has struggled to feel like she has control over anything in her life.
Just moving around is difficult and the discomfort is neverending, the reality star shared. The Vanderpump Rules alum added that her emotions have been “all over the place,” as if she is “insane.”
In case you missed it, Stassi and Clark first announced they were going to have a baby together not long after she was fired from the show that brought her fame. It was certainly a weird time for Stassi, who departed from Vanderpump Rules rather dramatically.
https://www.instagram.com/stories/stassischroeder/2475839574965779403/
As it was previously reported, she and Kristin Doute once called the police on their only female, black, co-star, Faith Stowers, who later called them out for it during the George Floyd/Black Lives Matter protests during the summertime of this year.
https://www.instagram.com/p/CJMdUM8MZjB/
As for what Stassi had to say in her most recent post on her pregnancy and emotional hardships, the reality star says a lot of people have been telling her that she talks too much and should just “shut up” about being pregnant. Moreover, she says people are telling her to just feel grateful that she was able to get pregnant in the first place.
Stassi said she has always wanted to be a mother, in fact, she wanted it more than anything in her life. The reality star explained how it was her biggest dream as a child to finally become a mom one day, but that doesn’t mean she isn’t allowed to talk about her struggles.
Advertisement

Stassi and Beau are currently expecting a baby girl who is due in January 2021. Recently, sources who spoke with Page Six claimed Stassi has started working with a new PR firm to get her career back on track.