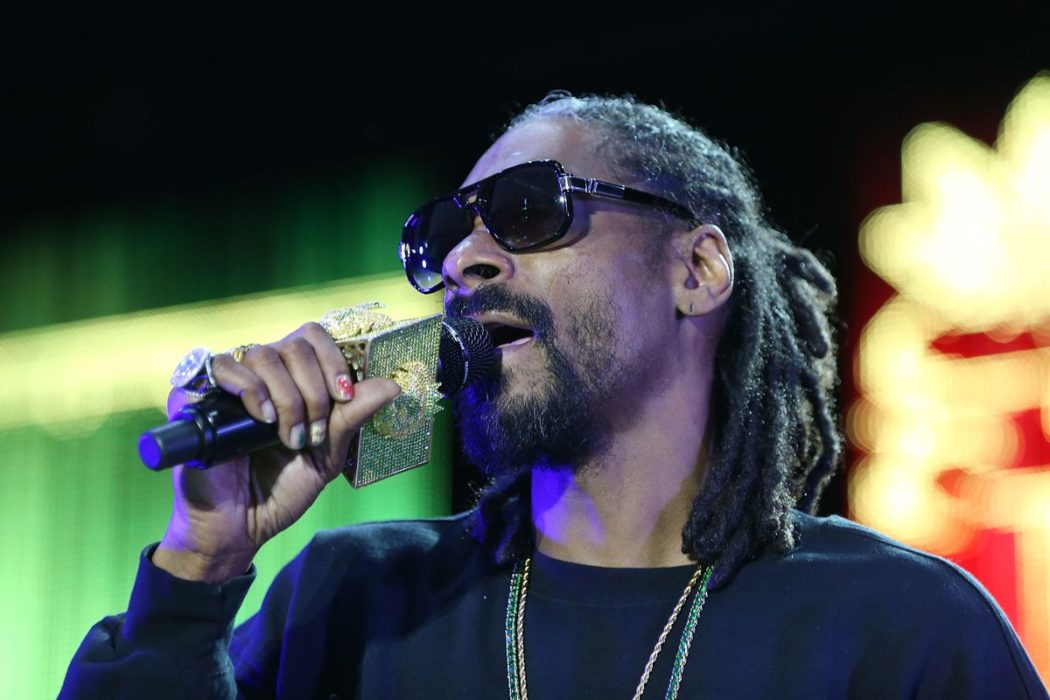 A report from Hot New Hip Hop today claims Snoop Dogg directly responded to Eminem‘s reference to him on “Zeus,” a song from the deluxe edition of his last record, Music To Be Murdered By.
In case you missed it, Snoop recently explained how he “could live” without Eminem’s music, which the Detroit MC took issue with, including the “tonality” and just the overall vibe of how Snoop said it. Hip-hop fans know Eminem isn’t in the best spot right now in terms of his position in the rap world.
Many people argue that Eminem is easily one of the greatest rappers of all time, maybe even the best, while others claim his music has aged terribly and he has become increasingly irrelevant. For instance, Lord Jamar was just one of these people who came out to slam Eminem.
Additionally, people such as Joe Budden have put him on blast a number of times amid the release of Revival, an album that was hated by both fans and critics, alike.
As it was just noted, Snoop Dogg made comments about Marshall Mathers too, albeit in a more gentle way. Hot New Hip Hop says it all started when Snoop appeared on The Breakfast Club and spoke about his top ten list.
Snoop Dogg didn’t include Eminem in the mix, which sparked a bit of outrage from some people on the internet. Snoop Dogg claimed there were a lot of rappers from the 1980s whom Eminem couldn’t go toe-to-toe with in the same way.
https://www.instagram.com/p/CJhDEOwrmgx/
Reportedly, it wasn’t what Snoop Dogg said that bothered Eminem – (and led to his rebuttal on “Zeus,” from the deluxe version of Music To Be Murdered By) –  but how Snoop said it. Later, Eminem appeared on Shade 45 where he touched on Snoop’s remarks, saying how it was all well and fine until “a point.”
Advertisement

Eminem says he was thrown off guard when Snoop Dogg offhandedly referred to his music as “s**t.” Later, an Eminem fan account posted about the beef, asking if Snoop Dogg went too far. The West Coast OG responded to the post with the remark, “pray I don’t answer that soft a** s*it.”