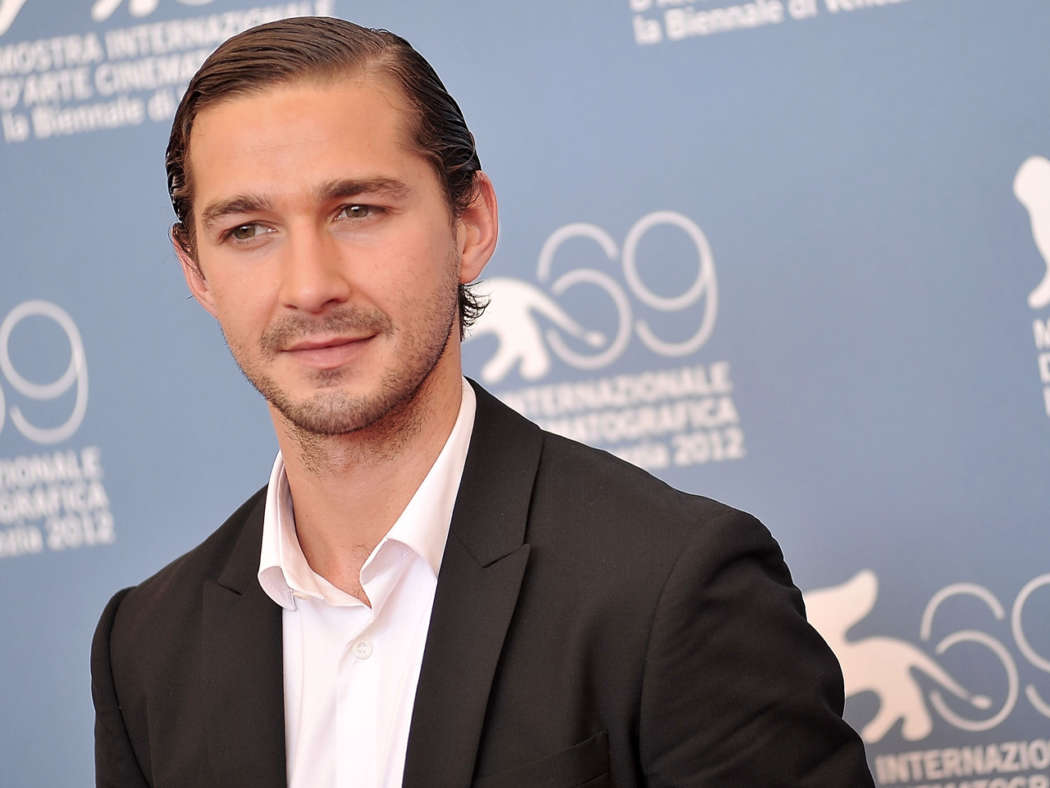 A new report from Just Jared today said that Shia LaBeouf was actually in talks to join an upcoming MCU film, however, the lawsuit filed by his ex-girlfriend has called the actor’s chances into question. In case you missed it, FKA Twigs accused Shia of abusing her during their multiple-year relationship.
In response to the allegations, Shia came out and admitted to wrong-doing as an alcoholic. The actor claimed he has hurt people close to him over the course of his life, and he had no excuses for his actions.
Shia LaBeouf Faces New Charges For Petty Theft And More – His First Charges Since 2017 »
Unfortunately for LaBeouf, this all comes at a time when Shia’s career has seen a resurgence. A report from Variety claimed Marvel was looking at Shia as a potential option for one of their movies, even as the lead.
Shia’s career has been doing markedly better following the release of Honey Boy, which was both a critical and commercial success. Variety says Marvel began looking into Shia during the summer months but a discussion never transpired.
Legit or Not: Shia LaBeouf-Mia Goth Wedding Was Freakin’ Awesome! »
https://www.instagram.com/p/CIq0pqkDQGp/
Reportedly, someone also spoke with LaBeouf about appearing in Suicide Squad, but he says Warner Brothers never wanted to hire him. He says he went in to speak with them, but they claimed he was “crazy,” and he wasn’t meant to be in the film. In 2016, Shia spoke with journalists about the studio’s investment in him, saying how it was too big of a risk.
Shia LaBeouf May Be Back Together With Ex-Wife Mia Goth – They Were Spotted With Wedding Bands On »
Fast forward to today, and Just Jared says Shia was recently fired from a big project as a result of the FKA Twigs controversy. He and his lawyer have since been discussing his future.
As it was previously reported, Shia was put on blast by his ex-girlfriend, FKA Twigs, earlier in the year. She did an interview with The New York Times where she spoke at length about how he had abused her during their romance.
Furthermore, the singer-songwriter, Sia, came out with a story about the actor’s conduct and claimed he had tricked her into an “adulterous” relationship. Shia released a statement where he admitted to wrongdoing and insinuated he wasn’t perfect.
Advertisement