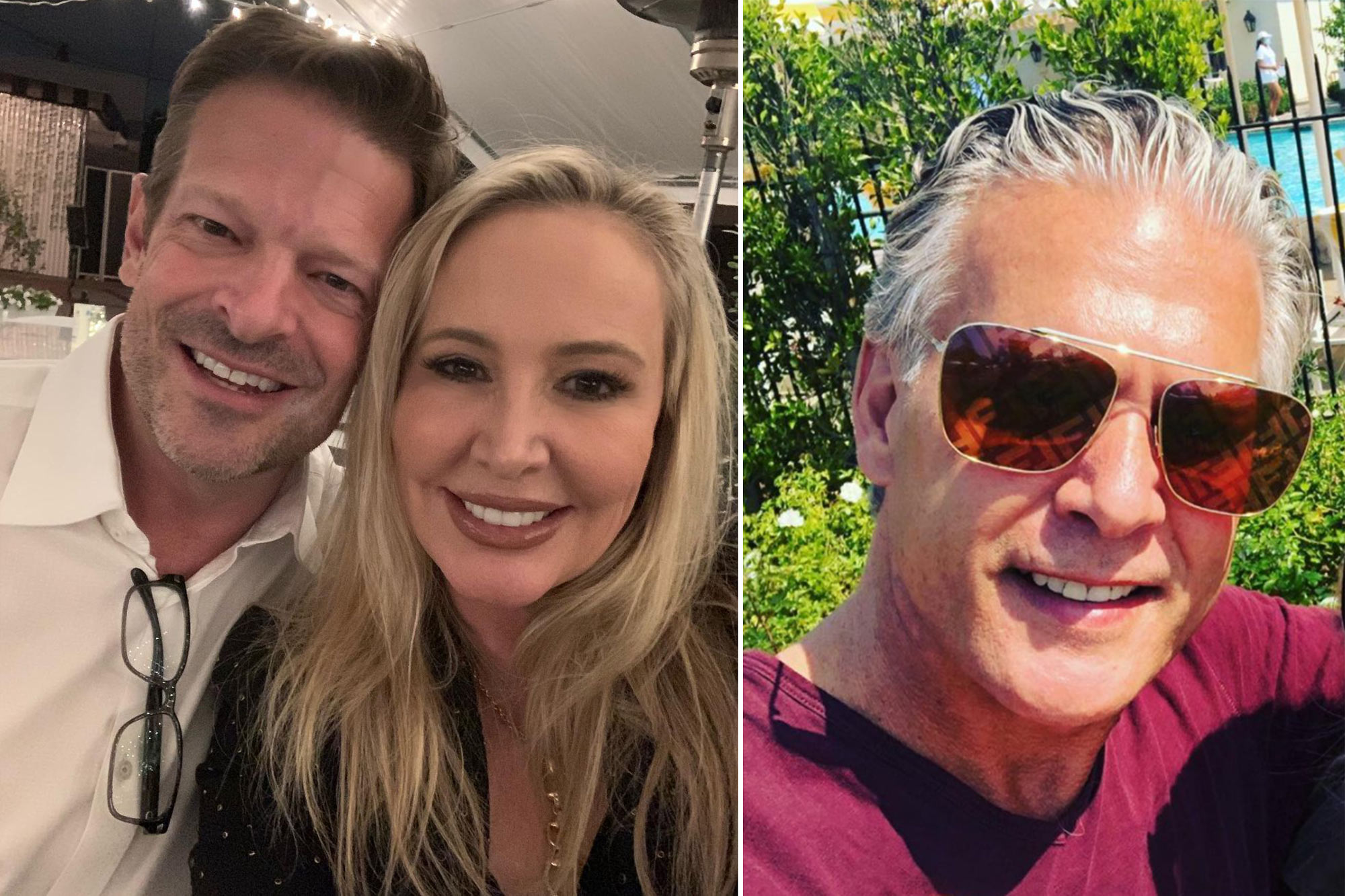 Shannon Beador has moved on from her divorce, but can’t help but compare her current relationship with John Janssen to her marriage with ex-husband David Beador.

As seen in an exclusive sneak peek from Wednesday night’s episode of “The Real Housewives of Orange County,” Shannon says she’s working on some of the personal pitfalls she faced with David.

“In my marriage with David, I was very reactive,” she admits in a confessional scene from the episode as old footage of their fights is playing. “I’ve been working on it, but it’s still a struggle sometimes.”

In the episode, fans are given a look inside Shannon and Janssen’s struggles during the coronavirus pandemic, which led to off-camera fights. While the couple began their quarantine together, they ended up staying in their separate houses after Shannon and her three daughters all tested positive for COVID-19.

In a scene with Janssen, Shannon is seen telling him, “I’m not going to lie. I mean, it’s been, like, what, five months of quarantine? And if I look back on that time, I think that I was completely overrun by fear. I drank a lot and I’m not proud of certain things that I did, like. I would take things out on you. And so I feel, I’m embarrassed and I feel bad for the way that I treated you.”

But he reassures her about their relationship by saying despite the difficult period, “I don’t tire of Shannon. I love you.”

Shannon also says she’s learned that Janssen is “committed” to her.

“The Real Housewives of Orange County” airs Wednesdays at 9 p.m. ET on Bravo.