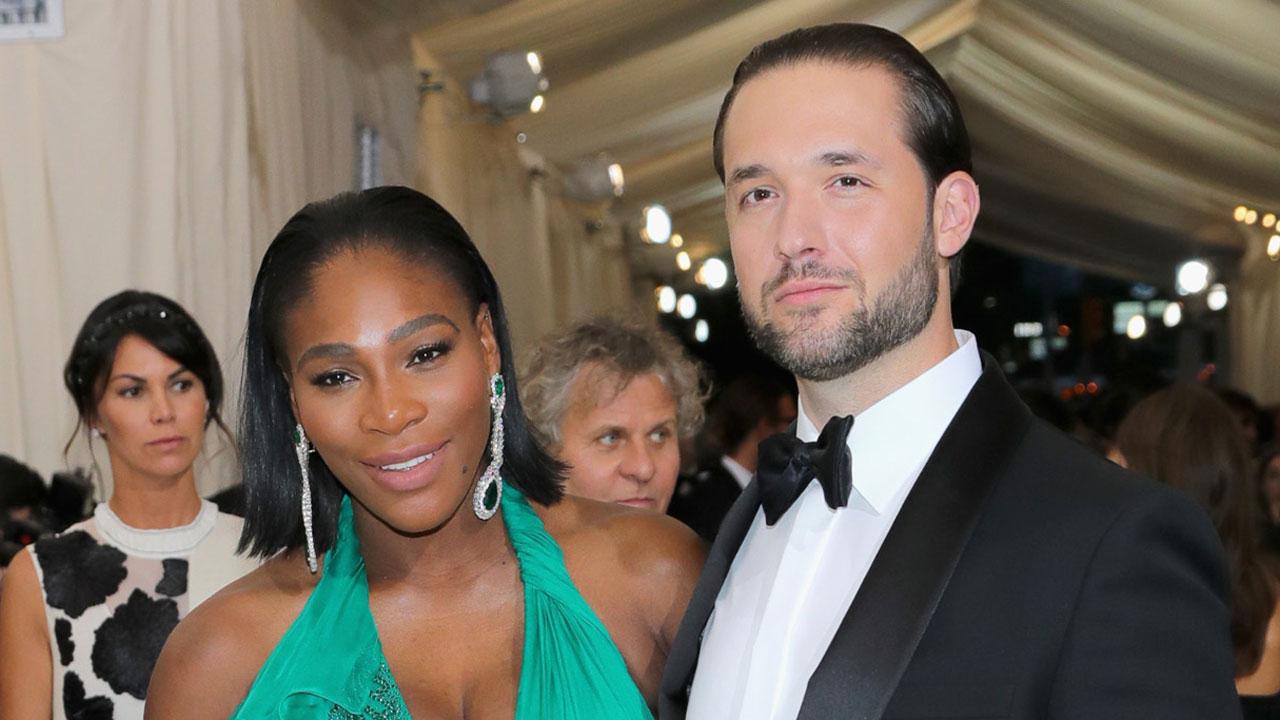 It’s a new year and Alexis Ohanian has vowed to himself not to let anyone drag his wife in 2021 without him defending her! That being said, when Romanian tennis player Ion Tiriac made some controversial comments about Serena’s weight and age, he clapped back on social media, calling the retired billionaire a clown and more!
It all started with the owner of the Madrid Open giving an interview for Romanian TV channel TVR and saying that ‘Serena was a sensational player. If she had a little decency, she’d retire. At this age and weight she is now, she doesn’t move as easily as she did 15 years ago.’
In response, Alexis took to his Twitter account to announce that: ‘2021 and no holding back when a racist / sexist [clown emoji] with a platform comes for my family.’
Just a day before, a tennis commentator also retweeted an article about Ion Tiriac’s same remarks on Serena’s career, arguing in the caption that it’s ‘Safe to say Serena will never play Madrid again…’
Ohanian was on it again, clapping back by arguing that it’s ‘Safe to say that no one gives a damn what Ion Tiriac thinks.’
This is not even the first time that the retired tennis star talks about Serena’s weight and age.

He’s done so in 2018 as well when he stated that ‘With all due respect, 36-years-old and 90 kilograms…I’d like to see something else, I’d like to see a player like Steffi Graf.’
Advertisement

At the time, it was Serena herself who reacted to his remarks, sharing via a New York Times article that ‘I always say that people are entitled to their opinion. Clearly there is more to women’s tennis than me. There is a lot more, but I will have word with him, believe me, I will have word with him. It is an ignorant comment, and it is a sexist comment, and maybe he is an ignorant man.’

Shaquille O’Neal Breaks His Silence On That Flirty Comment He Left On Megan Thee Stallion’s IG Live – Was He Really Hitting On Her?