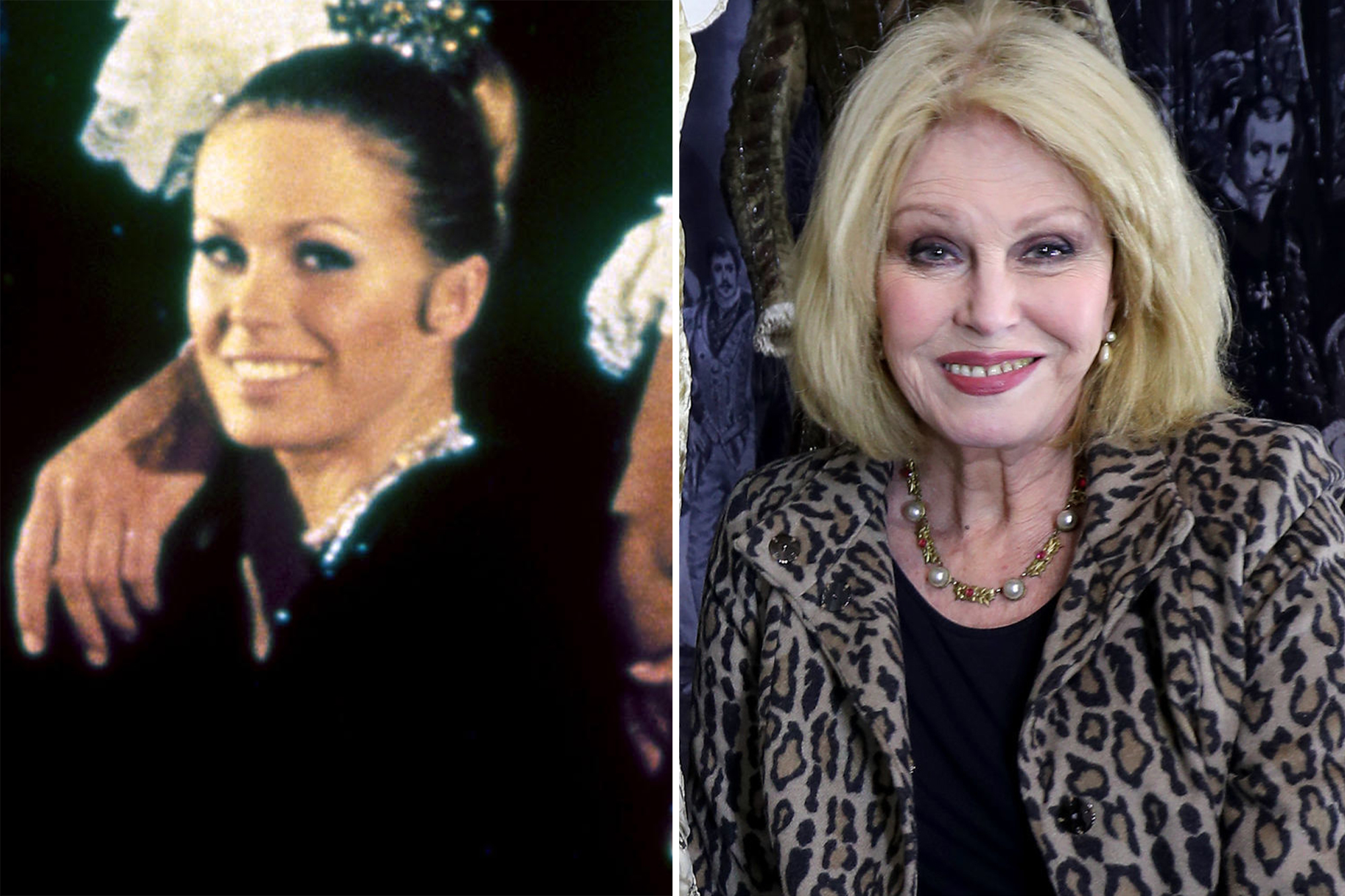 Picture Ursula Andress emerging from the ocean wearing a white bikini in “Dr. No.” Imagine Honor Blackman delivering the famous line “I’m Pussy Galore” to a tickled Sean Connery in “Goldfinger.” Bond girls are as iconic in world cinema as a roaring Leo the Lion and Humphrey Bogart saying, “Here’s looking at you, kid.” They’re gorgeous, agile, smart and sometimes sinister. Sadly, the world lost two of these women over the past several months: Dame Diana Rigg and, this week, Tanya Roberts.

Some of the superspy’s leading ladies are Oscar winners, while others never made another movie again. Here’s what happened to some of the most famous Bond girls.

Tanya Roberts (“A View To A Kill”)

The best Bond girl ever, Diana Rigg, also has had the most illustrious post-007 résumé. The actress, who died in September at age 82, won the 1994 Tony Award for Best Actress in a Play for her performance as Medea, and was back on Broadway as recently as 2018 playing Mrs. Higgins in “My Fair Lady.” She was knighted by Queen Elizabeth II in 1994 (the only Bond girl who has) and new generations were introduced to this sharp-tongued actress when she played the mischievous Olenna Tyrell on HBO’s “Game of Thrones.” She was also vicious to the end. When her “My Fair Lady” co-star Lauren Ambrose started skipping Sunday matinees, Rigg sent an email to the company saying, “The show must go on — with ALL principals.”

Nobody has ever accused a Bond girl of being too hilarious. Generally if they do manage a laugh, it’s unintentional, like when French actress Corinne Cléry romantically says in “Moonraker,” “I never learned to read.” What? Lumley, however, was a budding comic genius. In “On Her Majesty’s Secret Service,” just her second movie, she played a chirpy English girl who was being experimented on by the evil Blofeld. She nearly dated her Bond on real life. “We thought about a relationship,” George Lazenby told The Post. But what made Lumley, now 74, famous is playing one of the funniest TV characters ever — Patsy on “Absolutely Fabulous.”

Denise Richards (“The World Is Not Enough”)

Richards played one of the worst-named Bond girls — Dr. Christmas Jones, opposite Pierce Brosnan in 1999’s “The World Is Not Enough.” Like her mockable moniker, the movie itself is pretty terrible, too. While she’s thought of as a ’90s star, Richards, 49, has continued to work a ton in a random hodgepodge of projects: She was on “The Real Housewives of Beverly Hills,” “Madea’s Witness Protection” and “Cougars, Inc.” Oh, and she spent four rocky years married to Charlie Sheen, who in the aftermath was not allowed within 300 feet of her.

Barbara Bach (“The Spy Who Loved Me”)

Although she starred in one of the best Bond movies, 1977’s “The Spy Who Loved Me” with Roger Moore, Barbara Bach has become better known for her personal life. Bach, 73, has been married to Ringo Starr of The Beatles since 1981. She struggled with addiction, and made a few minor films after her 007 experience that nobody remembers (“Princess Daisy”?), but she hasn’t appeared on-screen since 1986’s “To The North of Katmandu.”

Daniela Bianchi (“From Russia With Love”)

Italian bombshell Bianchi had some hurdles as an actress, such as English. Take her performance as Tatiana Romanova in 1963’s “From Russia With Love”: her voice was dubbed by another performer because her accent was deemed too heavy. The Miss Universe runner-up never made another film after 1968. And why would she? She married a Genoan shipping magnate named Alberto Cameli.