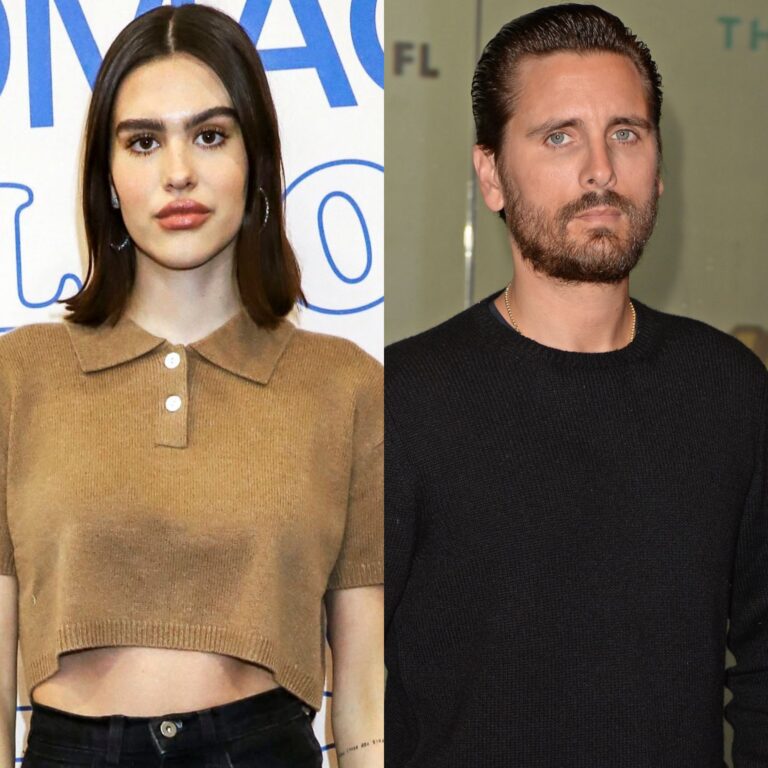 Scott Disick and Amelia Hamlin spent New Year’s Eve together in Mexico and now, reports claim to know what that special trip means for their supposed relationship. This comes after the two stars were linked romantically, causing some controversy because of the age gap but nothing too crazy since the self-proclaimed ‘Lord’ has dated 19 year olds before!
Besides, they have some ‘great chemistry!’
But what does that, as well as them spending the holidays together mean for their romance? One new source claims to know the answer!
As it turns out, things between them are still going great in the aftermath of their Mexico trip.
The insider told HollywoodLie that ‘Scott and Amelia are still having fun and it is nothing serious. They took a vacation only just to get out of town and nothing more. They enjoy each other’s company and that is all for right now.’
In other words, their romance is still pretty casual but that is not to say that they don’t ‘like each other and [don’t] have great chemistry,’ as per the same insider, who also added that they ‘make one another smile and laugh, but it is not like she is meeting his kids tomorrow or anything like that.’
That means that they are only having fun and enjoying the other’s company instead of being introduced to the family or anything similar at this point.
There are no labels for now and the source mentioned that this is just easier for them and they would certainly not want to put any pressure on what they have.
Instead, their ‘light, easy and fun’ romance is what both of them need at the moment!
In the meantime, they have been giving fans glimpses into their relationship here and there on social media.
Advertisement

And who knows? Maybe the new year will bring these two much closer together – or not!