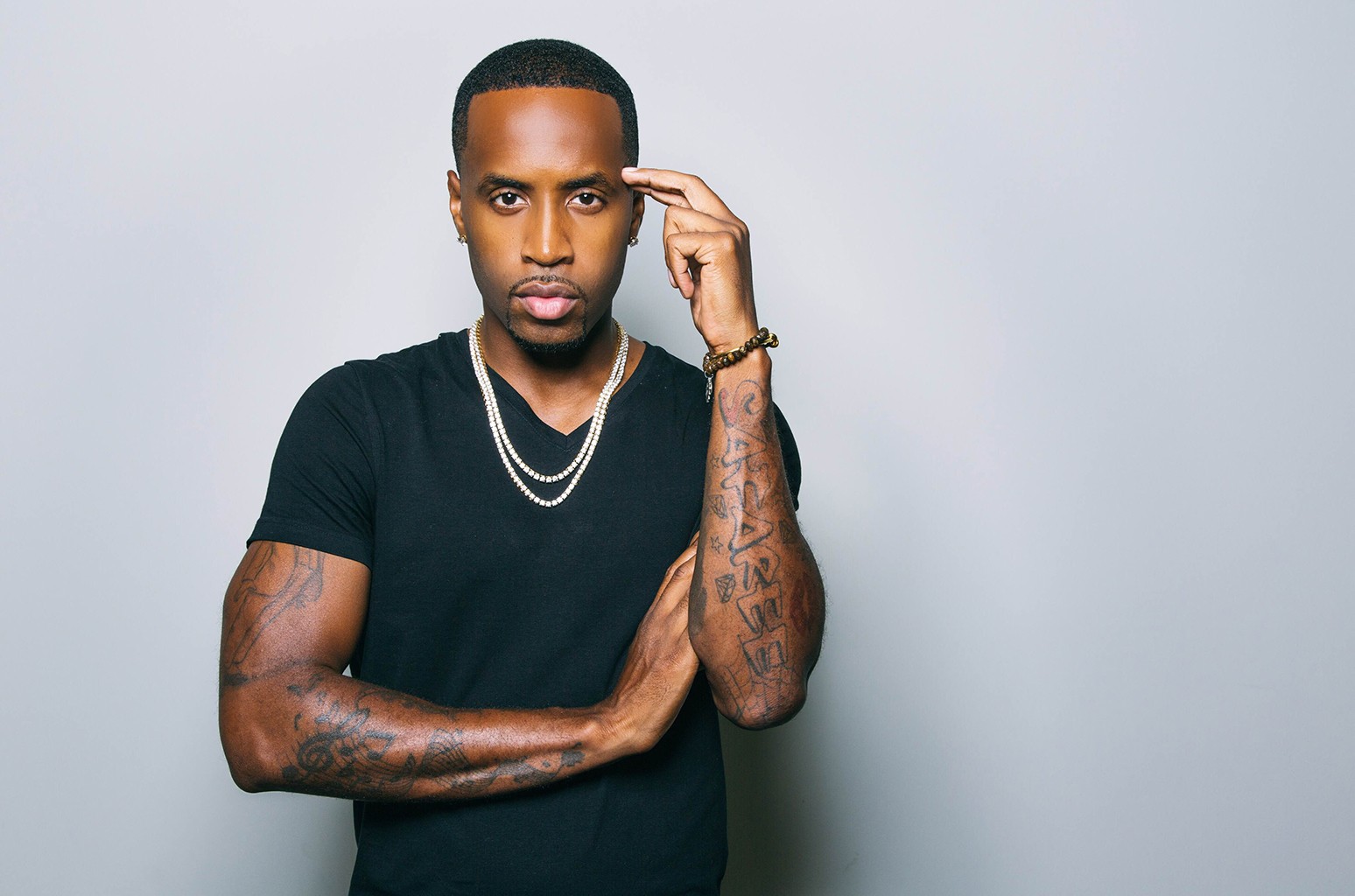 Safaree just surprised his fans with a bike giveaway. Check out the message that he shared for his fans and followers on social media.
He shared the rules for the giveaway and you can check them out below.
“1) Every payment must be sent in with the number you want , your IG name & a phone number which is optional! 2) If you send payment & the number is already taken My assistant will reach out to have you pick another number. If it sells out you will be refunded. 3) You can buy as many tickets as you want. 4)Once tickets sell out & the winners are announced you have 48 hours to contact me! If you don’t contact me within 48 hours whatever you won will be reraffled. 5) After the winners contact me you will have 60 days to pick up your prize. 6) If you win the money I will send it to you as soon as winners are announced 7) Anyone can join the raffle no matter what state you live in BUT,’ he said.

He also said: ‘Thanks to everyone in advance who’s going to participate! Can’t wait to see who wins! Live drawing will be done live on my IG the day after all 100 slots are filled so stay tuned!’
Someone else said: ‘Nice bikes but I think we would both agree my music is way better than yours. That’s not a knock on you, I’m a beast. Ijs.’
A commenter posted this: ‘People are straight scamming with these raffles, there is no real way to tell how much they are making from these things. They say it’s slots but could’ve had MORE than 300 people give them money, there’s no way to tell if they are being honest, also where do the mfs winners be at ?🤷🏾‍♀️😭’
Advertisement

In other recent news, Safaree just shared a photo on her social media account featuring his and Erica Mena‘s daughter, Safiree Majesty. Check out the pic.