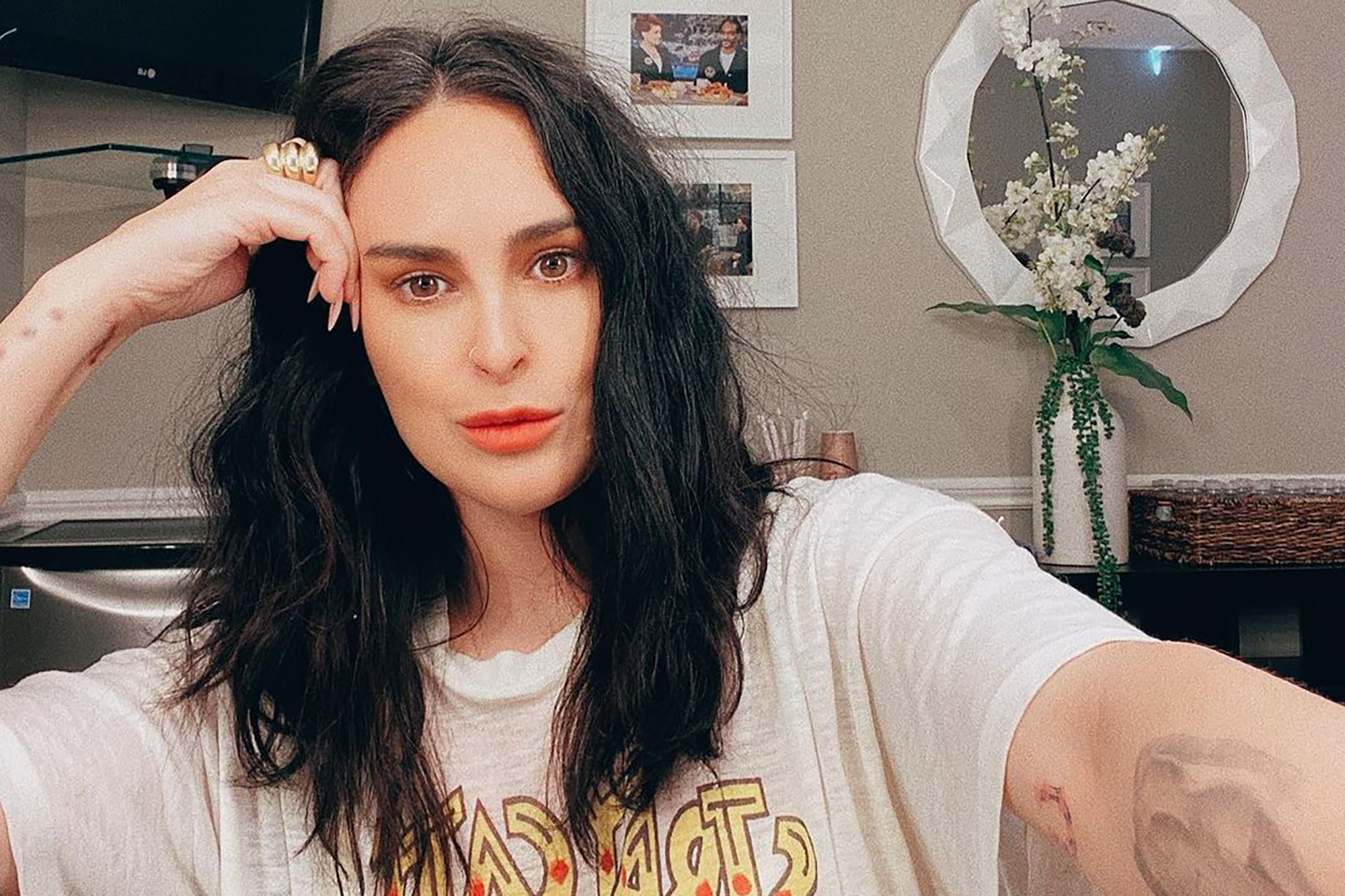 “So grateful for choosing myself above any need to distract or numb out. Especially this past year when so much has come up for not just myself but the world,” the daughter of Bruce Willis and Demi Moore wrote alongside a series of selfies. “I feel immense gratitude that even when I have no escape from the feelings that come up no matter hard or painful they may be, I try my best to live through them and come out the other side.”

Like so many, Willis faced “challenges” that she fought to overcome because she’s “capable of getting through anything.”

Willis ended her note with a message of support for those who are also looking to get sober.

“For anyone and everyone who is struggling or has a desire to get sober know that it is not a one size fits all process but it’s one day at a time,” she wrote. “I don’t have all the answers, I know what has worked for me but always here to lend support or just listen.”

Other celebrities who reached sobriety milestones in December are Chrissy Teigen, who announced she’s 4-weeks sober, and Anthony Hopkins, who reached 45 years of sobriety.