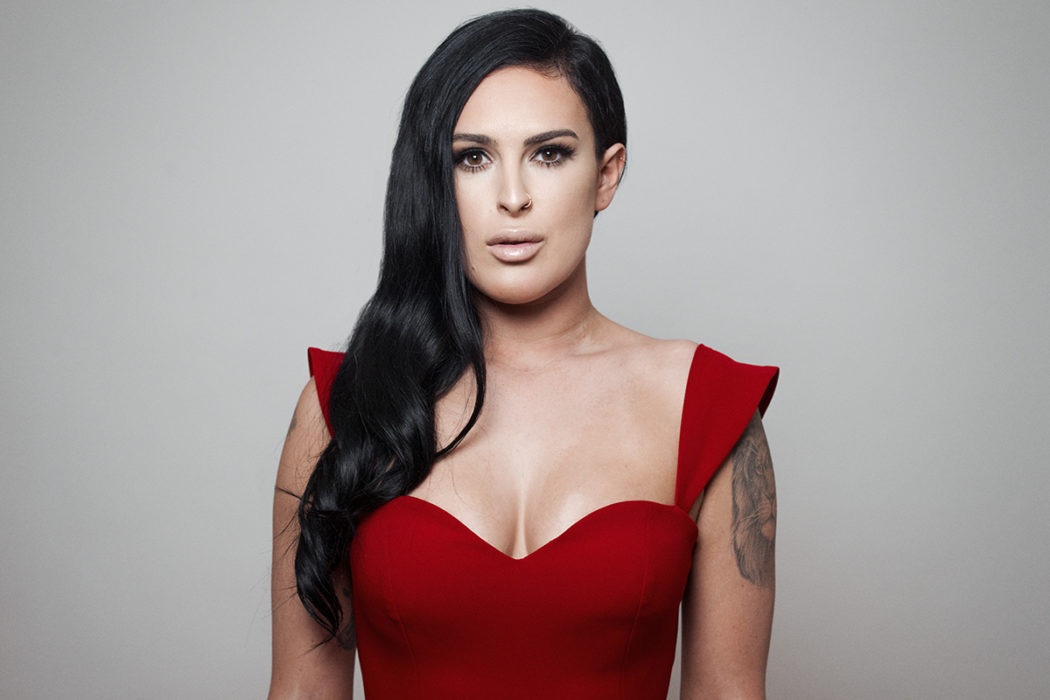 New Year’s Eve is a great time to celebrate, however, not everyone partakes in the activities in the same way. While many individuals around the world like to drink alcohol and take drugs, people such as Rumer Willis don’t participate.
Page Six says the daughter of Demi Moore and Bruce Willis took to her IG this Thursday to share that she was officially 4 years sober as of New Year’s Eve (last night). The 32-year-old actress announced that she was “so grateful” for sticking to her core values.
Rumer went on to say in her posts that she had gratitude for being able to push through feelings for which she would normally use alcohol. The actress says she “does her best” to persist and come out on the other side unscathed.
https://www.instagram.com/p/CJer6cIl5yJ/
Rumer has fought with many different circumstances over the course of her life, and she realized that she had the capability to work anything if she put her mind to it. Finishing off her post, Rumer shared a note for other people who are struggling to stay sober.
Willis wrote that “it’s not a one size fits all process;” in other words, people have to figure out their own way to work through it. Other celebrities and stars who celebrated sobriety this year include Chrissy Teigen, Anthony Hopkins, and Eminem.
As it was previously reported, Anthony Hopkins announced earlier this week that he was 45 years without alcohol and drug abuse. Fans of Hopkins know it wouldn’t be the first time he discussed substance abuse struggles as well.
He and Brad Pitt did an interview in which they both revealed that they had to fight drug abuse. Furthermore, Chrissy Teigen celebrated one month officially without drugs and alcohol. Teigen has said in the past that she struggles to have only one drink.
Advertisement

The star said in one of her posts that it seemed like she doesn’t know how to “have just one drink” – a common problem among those who are predisposed to alcohol addiction.

Jared Leto Reflects On His Reputation As A ‘Method Actor’ – Says He Just Likes To Do A Good Job
Brian Austin Green And Sharna Burgess – Here’s How Megan Fox Reportedly Feels About Her Ex-Husband Moving On!
Comment