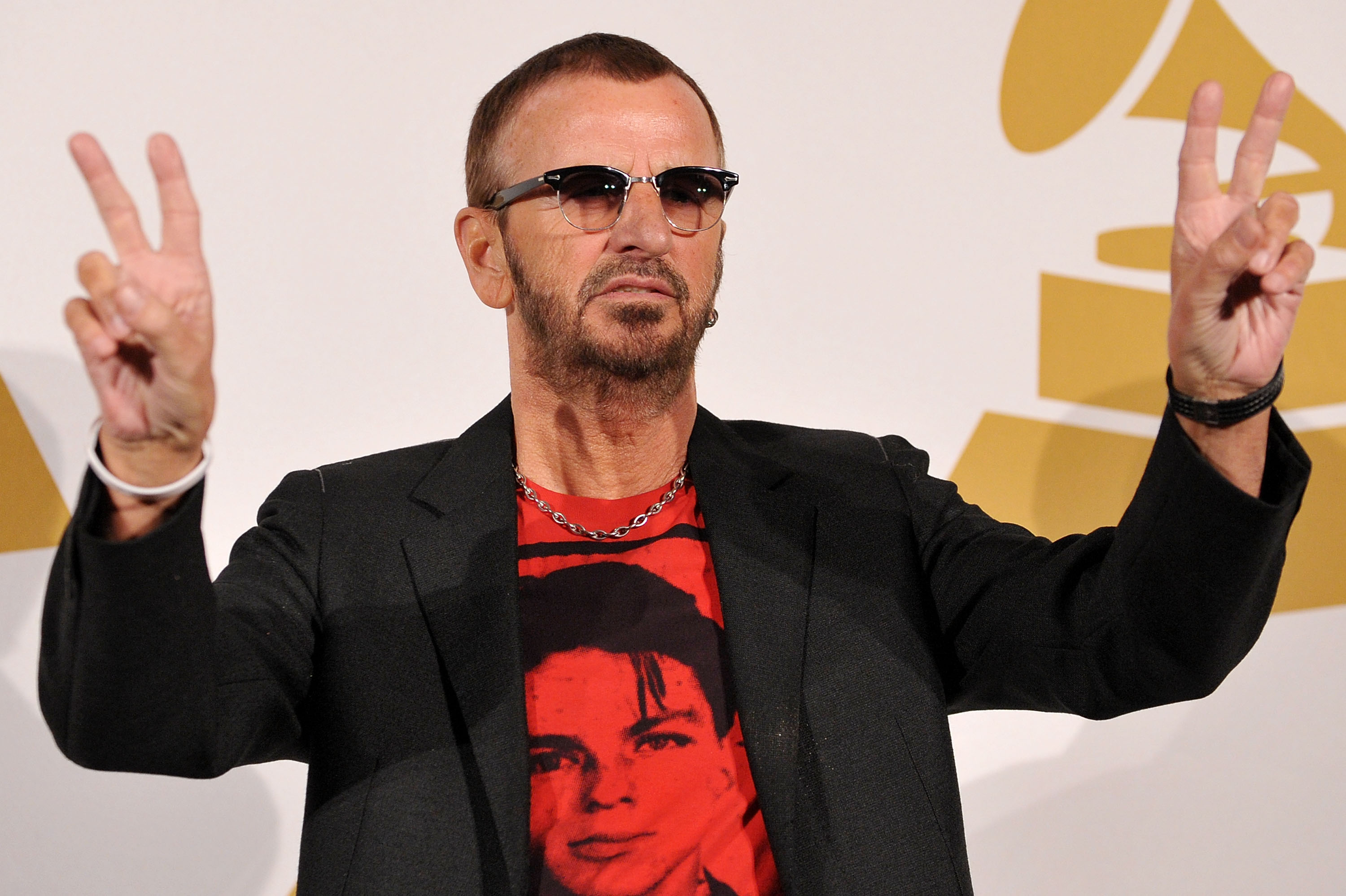 Ringo Starr says he wanted to give the gift of a little joy at the end of 2020.

The former Beatle released the video to his latest song, “Here’s To The Nights” — penned by writer Diane Warren — along with a message to fans.

“When Diane presented this song to me I loved the sentiment of it. This is the kind of song we all want to sing along to, and it was so great how many wonderful musicians joined in,” he said, “I wanted it out in time for New Year’s because it feels like a good song to end a tough year on. So here’s to the nights we won’t remember and the friends we won’t forget — and I am wishing everyone peace and love for 2021.”

The song is the lead single from his EP “Zoom In,” which we’re told he will release in March.