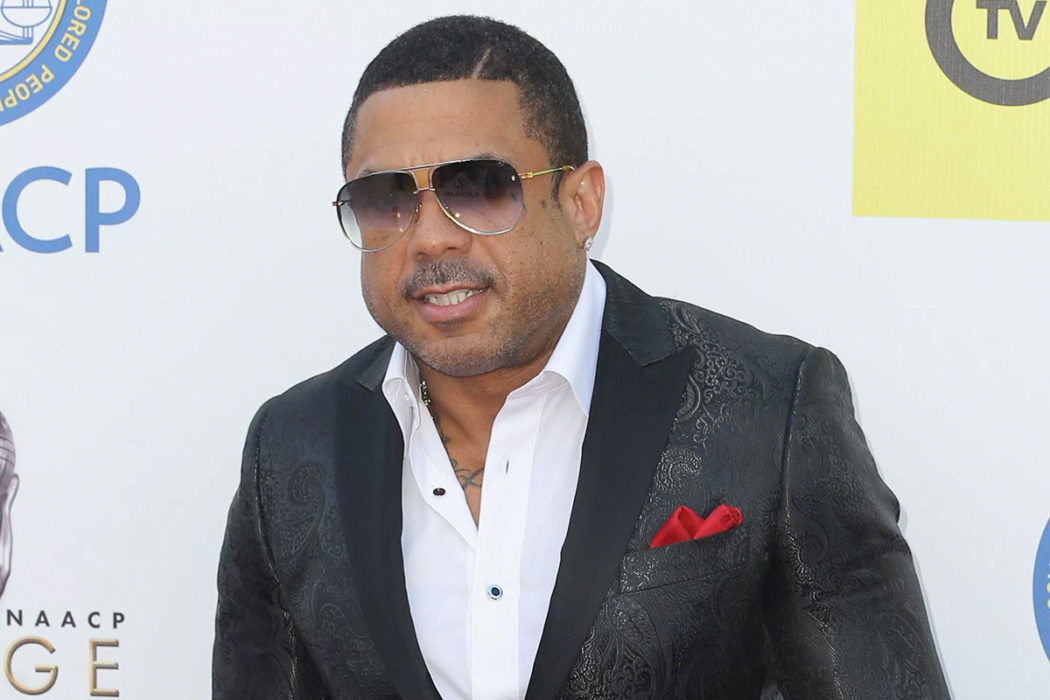 Hot New Hip Hop picked up on a series of social media posts from the 2000s rapper, Benzino, who left the rap scene many years ago to go on to even bigger success as a businessman and a reality TV star. The outlet says the former MC managed to start a new year with totally fresh beef.
Reportedly, everything all started when Benzino took some shots at Royce Da 5’9,” one of the hardest working rappers who is also up for a Grammy award. Hip-hop fans know Royce is forever linked to Eminem and Benzino alluded to that in his posts by claiming Royce was Eminem’s “house n*gga.”
According to Hot New Hip Hop, Royce Da 5’9″ laughed at the idea of him and Benzino doing a Verzuz battle together, which the outlet speculated was brought up in the first place by Benzino as a way of getting some attention.
You can check out just one of these posts below:

@joynerlucas to I will fuck u up u keep speaking my name. You got on warning Pussy
— Only 1 Benzino (@IAMBENZINO) January 1, 2021

Benzino first started slamming Eminem on social media, to which Royce Da 5’9″ responded, and that’s what really got the beef going. Then, Joyner Lucas chimed in and said Benzino was trying to get him on a Verzuz battle as well, all whilst referring to him as a “clown.”

@joynerlucas you ain’t never step foot in Roxbury u bitch ass nigga. U from Worcester mass you punk mf, u never was bout that life. Don’t let them pussies get u hurt. Yea I went in your dms because your musics trash like @royceda59 U got me fucked up I’ll have u touched fuckboi,
— Only 1 Benzino (@IAMBENZINO) January 1, 2021

Lucas went on to joke that he didn’t know what “nursing home” he escaped from, but it was probably in his best interest for the home to come to find him and take Benzino back.

@joynerlucas I’ll make Boston a no fly zone for u pussy keep playing wit me. U think shits sweet? I’ll fuck u up
— Only 1 Benzino (@IAMBENZINO) January 1, 2021

Benzino clearly didn’t think the jokes were funny, because he unleashed a firestorm of tweets in which he threatened to have someone beat up Lucas. He went on to say that Joyner was on “warning,” and that he would be “touched” if he came around his area.
Advertisement

Benzino also claimed Joyner’s music was “trash,” and continued in the same vein with his threats. As most know, Joyner Lucas appeared on Eminem’s second last album, Kamikaze, which was hailed by many of his fans as a return to form. Eminem, on the other hand, just dropped his Music To Be Murdered By in 2019.

Christina Aguilera Ushers In The New Year In A Bubble Bath Drinking Jay-Z’s Armand De Brignac Champagne
Lori Harvey And Michael B. Jordan – Inside Their Private Romance While On Vacation Together!
Comment