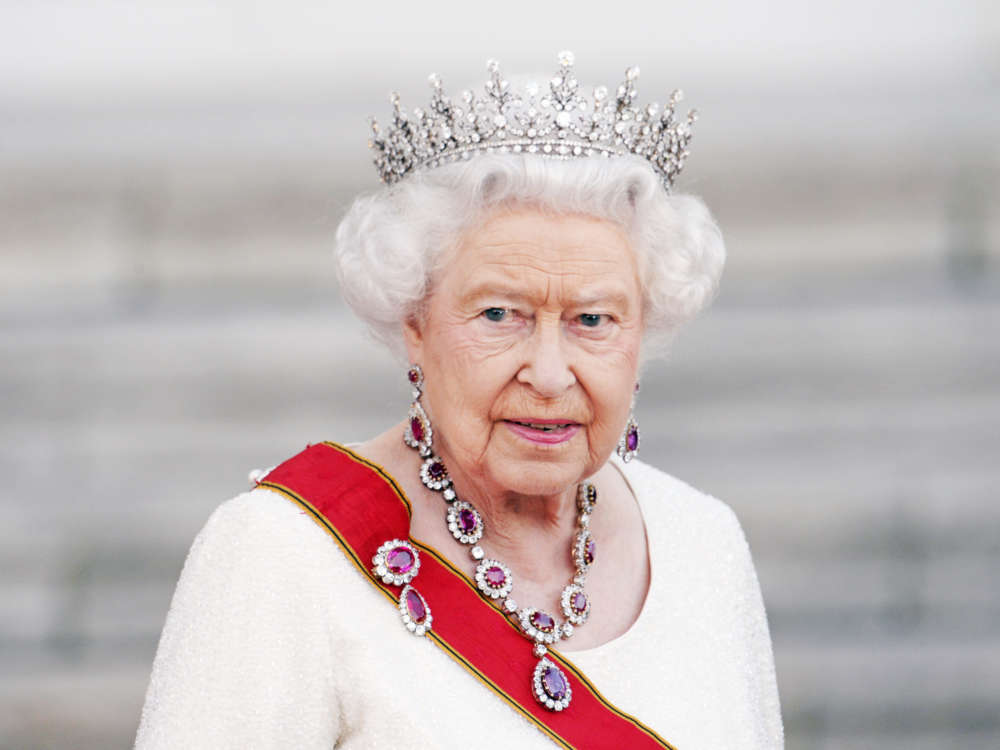 Queen Elizabeth posted a message of hope for her followers and fans this week. Royal family enthusiasts know the Queen rarely releases a message for the public, but when she does, many people around the world make sure to listen to what she has to say.
According to Page Six, Elizabeth released a video on her Twitter account in which she talked about 2020 and the coronavirus pandemic, including the response from the frontline healthcare workers. In addition to praising healthcare workers, Elizabeth told her followers to continue the battle and to avoid losing faith.
Queen Elizabeth Passes Away At 92? – #RIPQueenElizabeth Trends On Twitter! »
Elizabeth said in her video that “for Christians,” Jesus was the “light of the world,” but a lot of his followers can’t praise him in the way they normally would this year. The Queen went on to say that the public needed “life to go on.”
Even though 2020 was a tough year for people around the world, there was some good that came from it including the way in which people have come out to support each other during such trying times, the Queen explained.
Meghan Markle Set To Replace Kate Middleton At This Crucial Engagement With Queen Elizabeth »

🎄📺 “In the United Kingdom and around the world, people have risen magnificently to the challenges of the year, and I am so proud and moved by this quiet, indomitable spirit.”
In her 2020 broadcast, The Queen reflects on acts of kindness during this extraordinary year. pic.twitter.com/iKa67aZEUZ
— The Royal Family (@RoyalFamily) December 25, 2020

The Queen says she felt particularly “inspired” by the people who came forward to help others. As most know, this all comes at a particularly bad time for the United Kingdom, considering many Western governments have locked down their borders to the nation.
Buckingham Palace Reacts To Prince Harry and Meghan Markle’s Shocking Announcement – Did They Not Tell Queen Elizabeth In Advance? »
Additionally, it has been reported that the UK is home to a new coronavirus strain which has put other countries and nations at risk. The UK government has implemented strict lockdowns to avoid spreading the virus any further.
The news of the lockdown and Queen Elizabeth‘s comments comes after Christmas Mass was canceled. Many countries in the European Union have shut their borders to the United Kingdom due to a fear of travelers spreading the new coronavirus strain.
Countries such as the United States of America and also Canada have closed their borders to Great Britain. It has been reported that countries have urged citizens to close up shop during the holidays, which is typically a time when business is slow anyway.
Advertisement