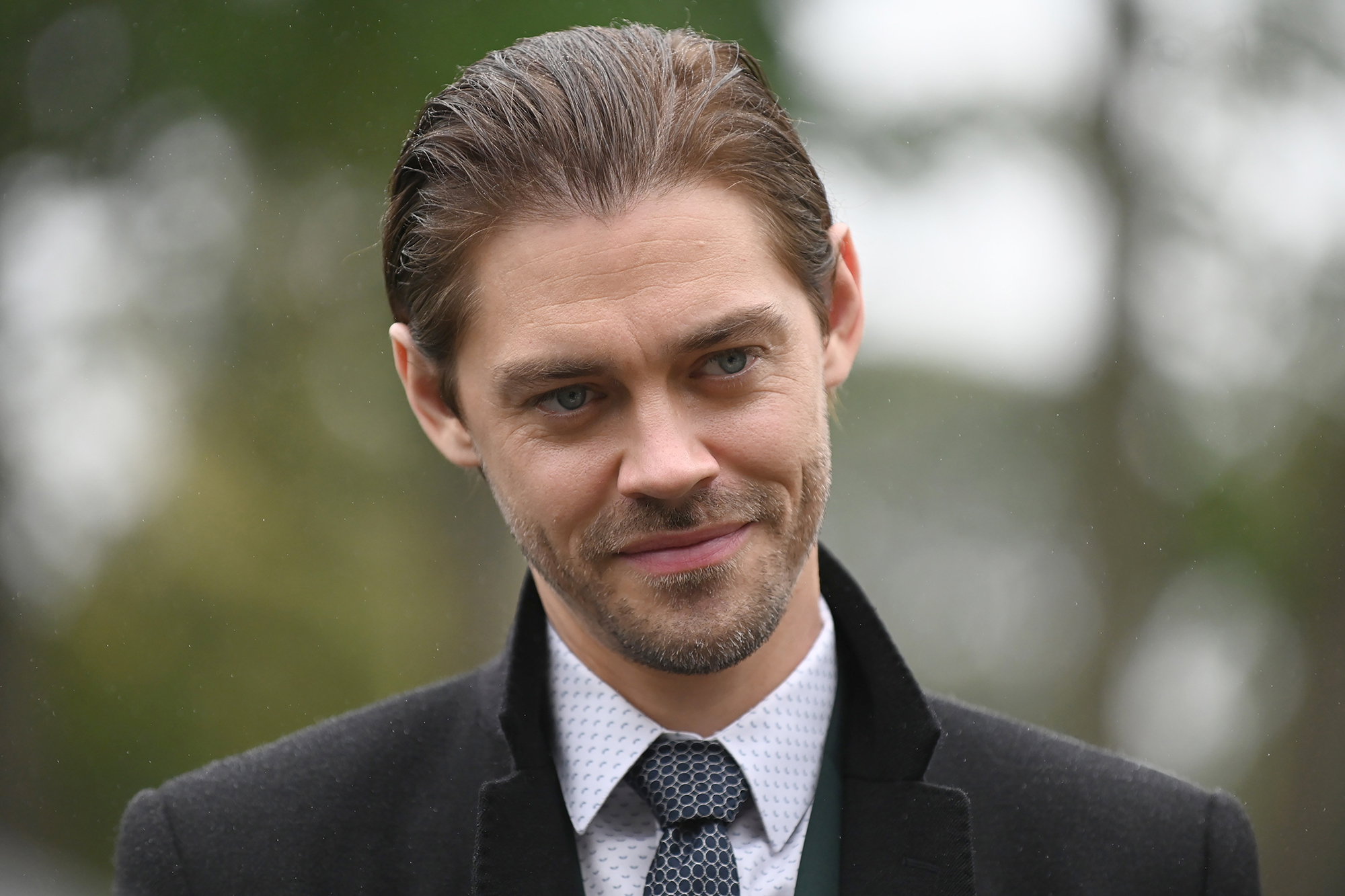 He’s a chip off the old block.

TV’s most complicated father/son relationship is back as Fox’s “Prodigal Son” returns for its Season 2 premiere Tuesday at 9 p.m. The series centers on troubled former FBI profiler Malcolm Bright (Tom Payne), who now works with the NYPD to catch killers — while sometimes consulting with his infamous serial killer father, Dr. Martin Whitly (Michael Sheen, “Good Omens”), aka “The Surgeon.”

As Season 1 of the New York-based series showed, Malcolm’s life experience of dealing with dear old Dad has given him nightmares — along with a perpetual fear that he might have inherited some of Martin’s qualities. Expect more of that in Season 2, the English-born Payne, 38 (“The Walking Dead”), tells The Post.

“He’s even more stressed than he was last season, if that’s even possible,” says Payne. “There will be more manipulation by Martin. The whole first season, Malcolm was flailing a little bit because it was the first time he’d seen his father in a long time. And he knew he wanted to reconnect, but he needed to figure out how that relationship and that dynamic was going to work.

“Coming into the new season, he feels that he has a better strategy of dealing with his father — but then he has this extra problem of his sister and their relationship that he also has to deal with now.”

Michael Sheen and Tom Payne in the “It’s All In The Execution” season two premiere episode of “Prodigal Son.”Phil Caruso/FOX

In the shocking Season 1 finale, Malcolm’s TV reporter sister Ainsley (Halston Sage) — who was previously more well-adjusted than Malcolm — murdered their mother’s slimy longtime pal Nicholas Endicott (Dermot Mulroney), who planned to destroy their lives. (Malcolm hesitated to shoot him for fear of following in their father’s footsteps.)

This is Malcolm’s major source of trouble when the series return on Tuesday, Payne says.

“At the end of the first season his sister became someone who committed murder. He spent the whole first season trying not to commit murder himself, then another family member did it in front of him,” he says. “And the only people that know about that are him and his father.

“His sister starts the new season with a bit of memory loss — she can’t remember exactly what happened [when she killed Nicholas] so Malcolm is covering up for that,” Payne says. “But the only other person he can talk to about that is his dad, which is his own personal nightmare because he spent his life trying to get away from him and trying to make sure that he had no control over him.” The latter part of Season 2 will also see the addition of new cast members including Catherine Zeta-Jones, who will play Dr. Vivian Capshaw.

Payne says there will be plenty of creative crime scenes ahead — including a headless person in Tuesday’s season opener.

“Every crime scene we have is pretty entertaining,” he says. “Which is a strange thing to say, but we’re always excited and grossed-out and astonished at what our makeup team and our writers can come up with.

“In the promo for the first episode you can see that there’s a guillotine involved,” he says. “There are lots of out-there situations for Malcolm to deal with.”