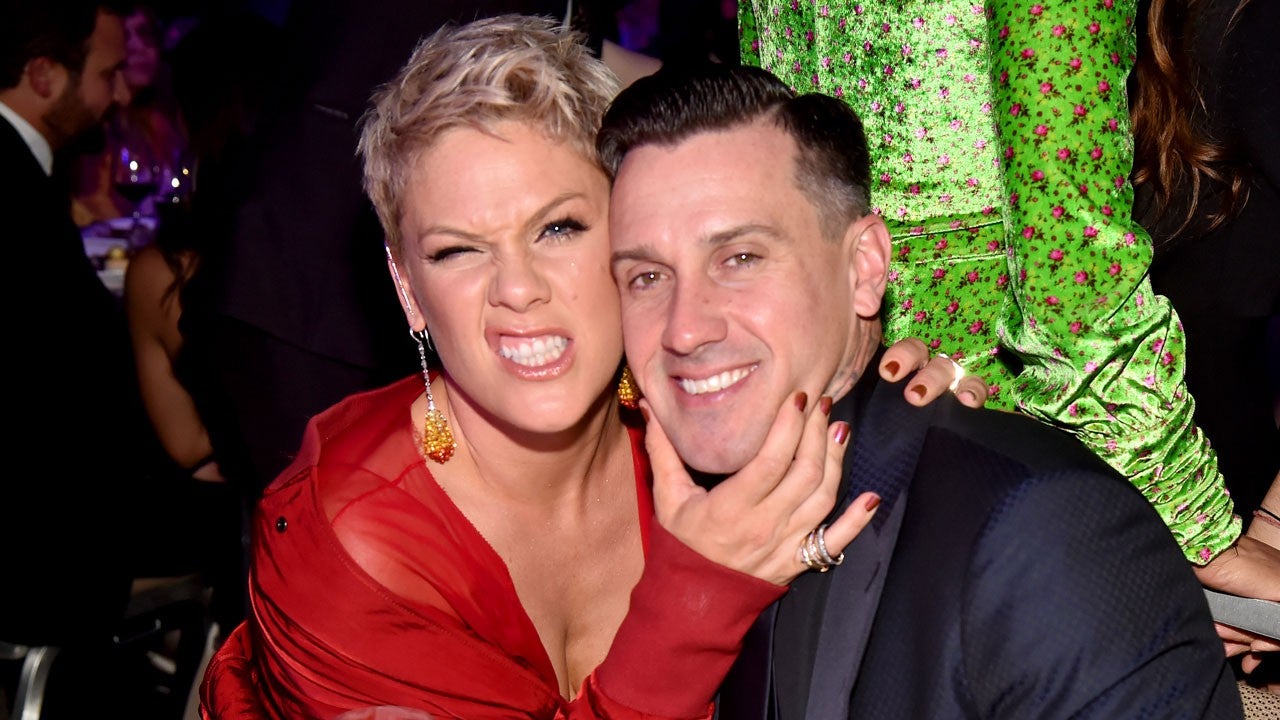 Pink and Carey Hart have been married for no less than 15 years and so, the singer took to her social media to share a very special post in which she paid tribute to her husband and their longtime romance. Check out what she had to say!
Pink shared a pic and a really sweet message on her IG account and fans could not stop gushing over their love in the comment section.
These two got married back in 2006 and share two kids together – 4 year son Jameson and 9 year old daughter Willow – and it seems like they are still very much in love so she just had to mark the impressive milestone online.
’15 years. Proud of us babe. See, sometimes being stubborn pays off,’ she captioned the throwback pic of the two of them.

But that was not all! She went on to jokingly make fun of their tumultuous romance since their relationship has not always been so harmonious, but rather volatile.
But instead of things getting worse over time, these two’s romance has only matured and settled.
‘What a wild ride it’s been, once we learned how to stay in our race line. Here’s to at least the next fifteen months hahahaha. I love you and love our family.’
Pink was not the only one who marked their anniversary, however – the former motorcross star sharing a tribute of his own as well.
He posted a home video of his beloved wife just hanging out on a boat.

She can be seen dancing around happily, a plastic red cup in hand.
Advertisement

’15 years w/ this amazing woman! Damn, baby!!!!! There is no other woman that I’d want to go through this crazy world with than you. Thanks for being such a great friend, wife, mother, and person. Throw your 🖕🏻 in the air,’ the caption he included alongside the clip reads.

T.I. Drops An Important Message For His Fans And Followers About What’s Going On In The US
Lil Durk Says He’s No Longer Going To ‘Name Drop The Dead’ But Only In His Songs
Comment