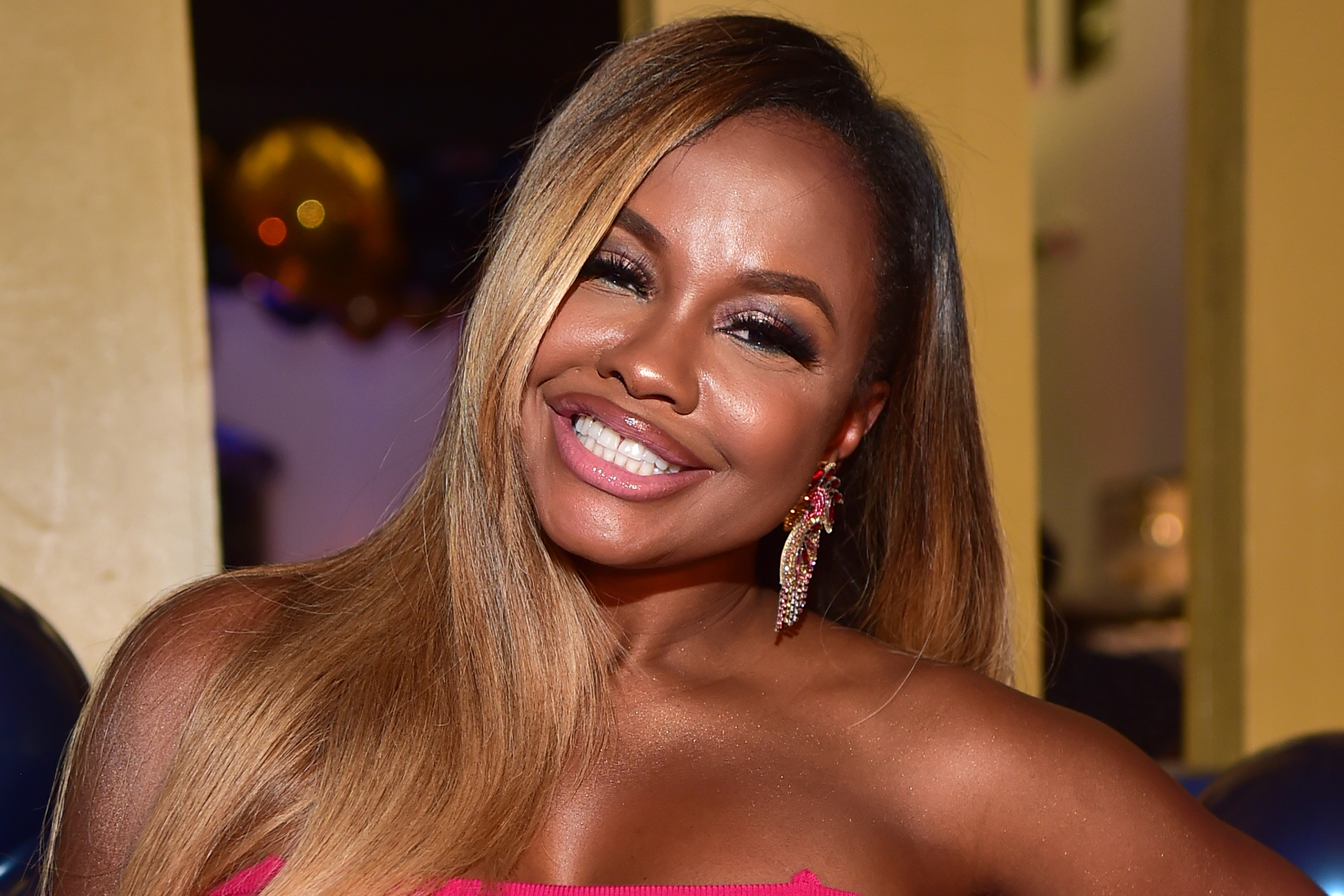 Phaedra Parks just revealed the ‘real truth about America’ – this is how she captioned a video that she shared on her social media account. Check out the clip and see some of her fans’ reactions below.
A commenter said: ‘Say it!!!!!!!!! White Privilege is real! Wake up America of color wake up! It was very clear yesterday! 😡😡😡’
Someone else said: ‘If you don’t own a Firearm, now is the time… this is just the beginning, my people 😞. #GetReady #CivilWar #EndofDays.’

A commenter posted this: ‘TRUE!!! Let African Americans or Latinos protest peacefully and we’re swiftly met with violent force. As a Washingtonian- Security at Federal Buildings is real and you can’t just “walk in”. Why these domestic terrorists were allowed inside baffles me!! Thankfully the demonic racist spirit that dwells in Trump will soon leave the White House!’
Someone else posted this: ‘“You ain’t afraid of the police, because the police are you” … felt that.’
A commenter said: ‘This is why we need to rise and stand our GROUND as much as we can. As black Americans IT SEEM LIKE ALL WE DO IS FIGHT TO BE FREE🤔’
Someone else posted this message: ‘7White ppl don’t TOLERATE what we tolerate. That’s the cold truth.’
Someone else said: ‘Y’all remember when they shot that black woman that was having a mental breakdown five times in front of the capital the capital police killed her in front of her 12-month-year-old baby. And the lady that died in the capital needs to be labeled a terrorist and stripped of all her medals. also don’t silence Trump now I want to hear exactly what he’s going to say about his buddies because you know he’s going to snitch on all these Republicans where’s my popcorn.’
Advertisement

In other news, Phaedra Parks is slamming Donald Trump amidst the chaos in the US. She posted a photo that contains a message that he wrote on social media back in the summer.

Jessica Simpson Lost 100 Pounds After Giving Birth, Here’s How She’s Kept It Off