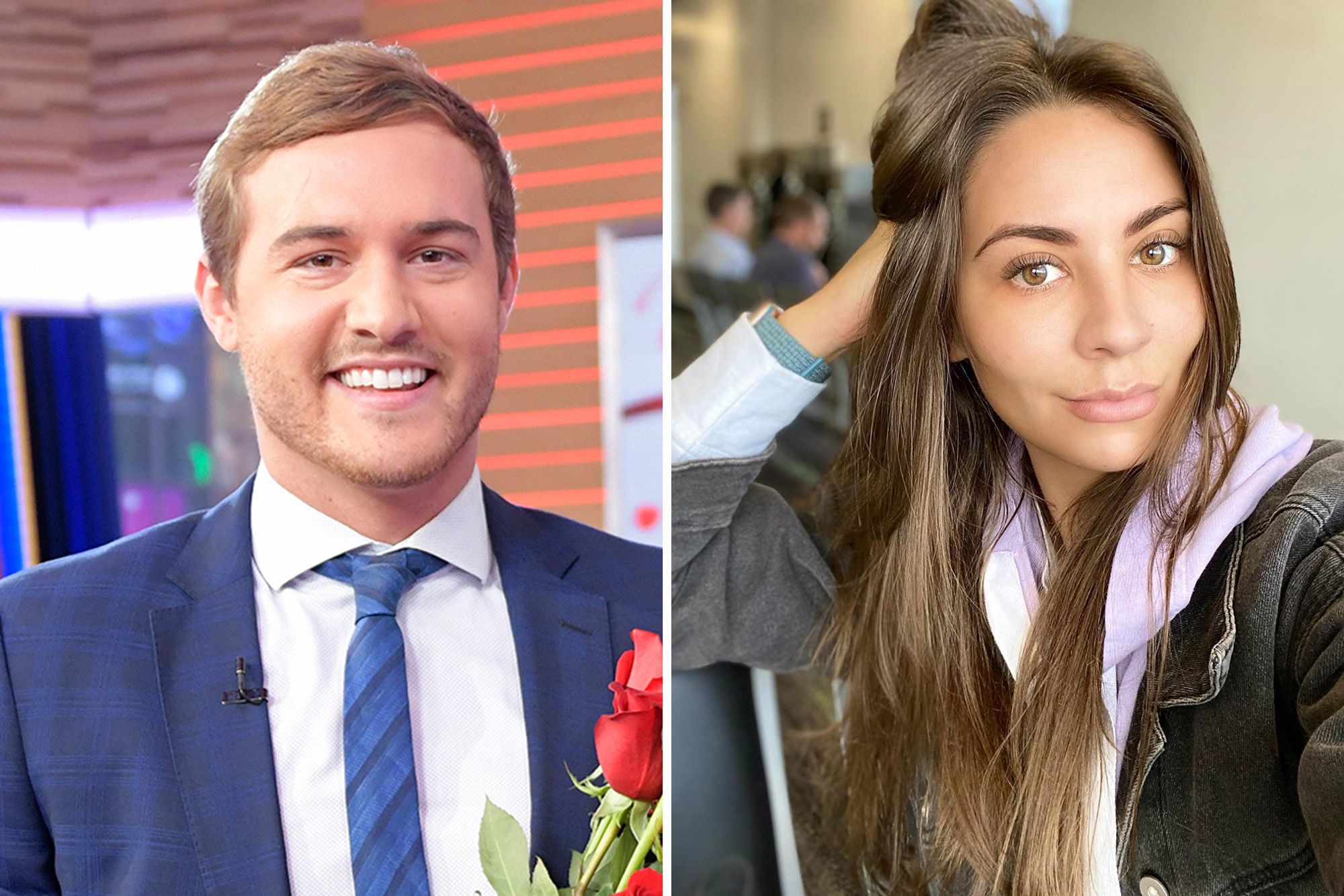 The Bachelor star took to his social media to announce that he and Kelley Flanagan are no longer an item. Check out the emotional message here!
That’s right! Peter Weber just confirmed that he and his girlfriend have decided to go ‘their separate ways.’
This means that the man is single once more and his words sounded quite emotional, suggesting that he’s heartbroken.
Peter posted a cute pic of the two looking out into the sunset and snuggling together, looking really happy at the time.
In the caption, he pondered how: Love is a funny thing. It can make you you feel [like you are] on top of the world and can make you feel a pain you wish did not exist. I am here to share that Kelley and I’ve decided to go our separate ways. Our relationship was filled with countless of beautiful memories, but it simply did not work out in the end.’
As fans still remember, the couple previously confirmed they were romantically involved two months following the Bachelor finale back in May.
This means that their relationship did not even last a year but it sounds like it was still really intense and Peter has no hard feelings towards his now-ex.

Instead, he had only positive things to say about her, also writing in the caption that ‘Kelley is someone who I will always have a special love for. Someone I’ve learned more from than she’ll ever understand. Someone I’m so thankful came into my life and someone who I’ll always wish all of life’s greatest blessings on. These moments always hurt, but in my opinion, that shows that it was worth the time you spent together. Thank you Kelley.’
Advertisement

Are you surprised to hear about their split or not? Do you think they could reunite at some point?