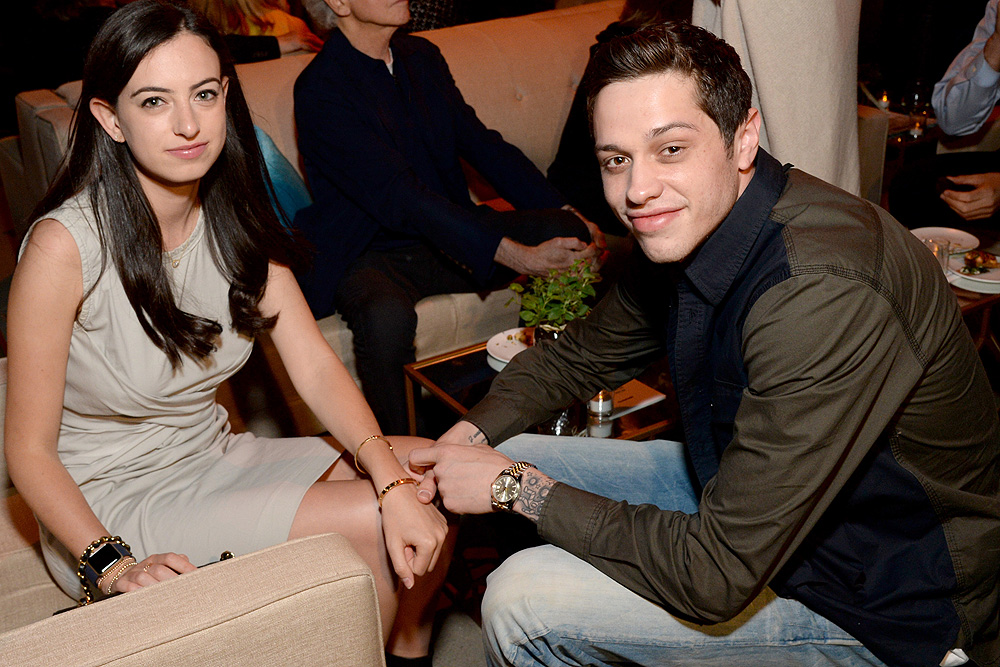 “Saturday Night Live” comic Pete Davidson says he’s “really happy” about the success that ex Cazzie David has had with her new book — even though it made headlines because of her raw essay about their breakup.

David wrote in her memoir “No One Asked For This” that she was “[shaking] uncontrollably” and “screaming in agony,” after finding out that Davidson was the “happiest” he’d ever been while dating Ariana Grande and planned to cover up the tattoos that he got for David during their relationship.

But Davidson, who dated her from 2016 to 2018, told Insider, “I’m really happy for her.” He added, “We’re cool. I wish her nothing but the best. I think she wrote a really funny book and I hope it stays on the [bestseller] chart.”

David, who is comic Larry David’s daughter, seems to have no ill will either, writing in the acknowledgments, “Pete. I love you. Thank you for being encouraging when you did not have to be. Your bravery inspires me and your friendship means the world to me.”

Hillsong church ‘operated like a nightclub’
Todd Tucker Poses With His Little Girl, Blaze Tucker And Fans Are In Awe
Comment