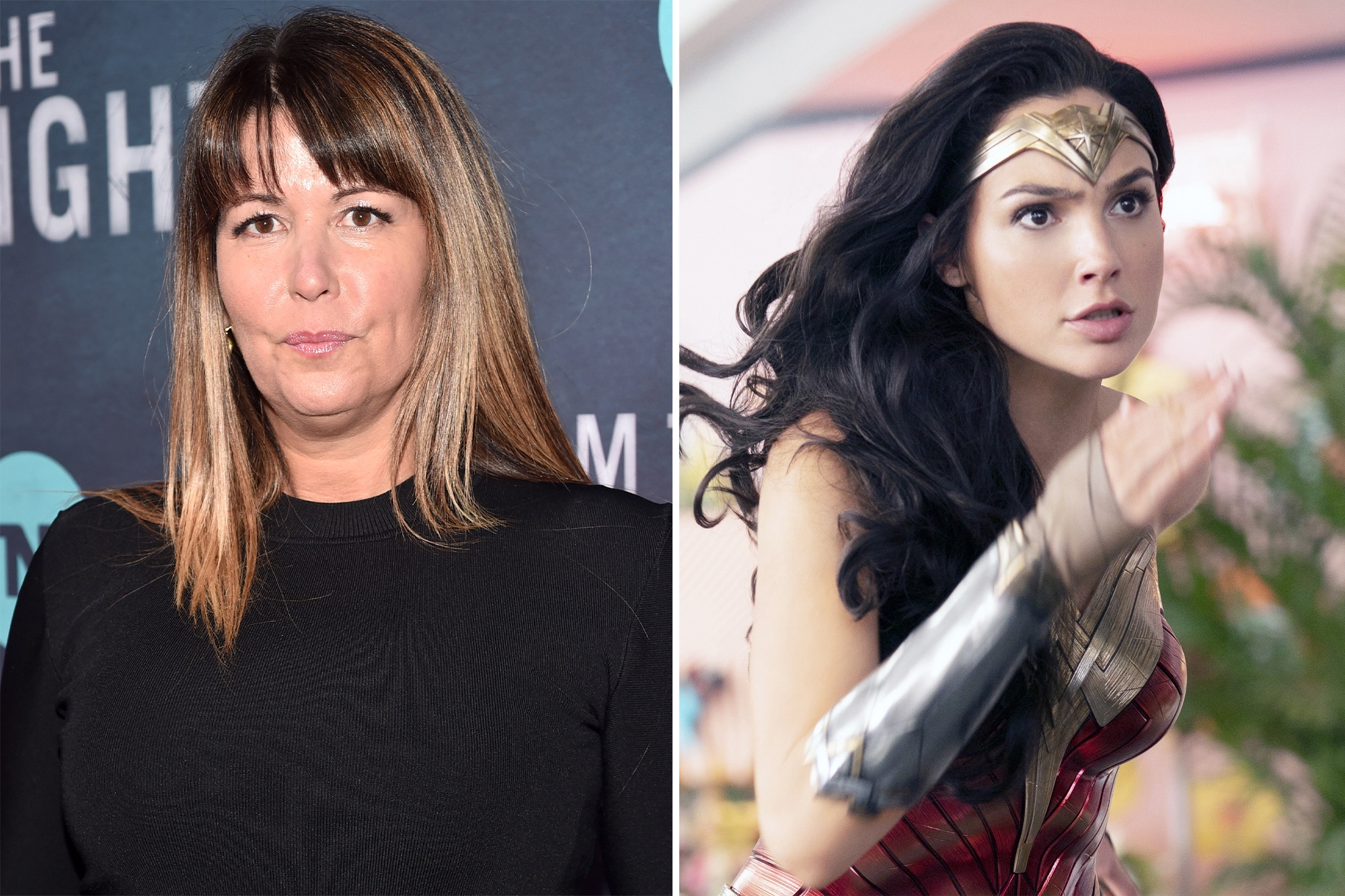 It was a wonder the film ever got the greenlight.

“Wonder Woman” is widely considered a masterpiece of superhero cinema. However, the groundbreaking 2017 flick almost didn’t exist: Director Patty Jenkins has revealed that she warred with Warner Bros. executives over “mistrust” issues, reportedly going through multiple scripts before bringing her vision to life.

In a recent appearance on Marc Maron’s “WTF Podcast” to promote the film’s new hit sequel “WW84,” Jenkins described how studio bigwigs were less interested in her ideas than in the optics of having a woman direct a female-centric superhero flick.

“Everybody in the industry wanted to hire me,” said the 49-year-old director, who also helmed the critically acclaimed “Monster,” which won Charlize Theron the Oscar for Best Actress in 2004. “But I felt like they wanted to hire me like a beard; they wanted me to walk around on set being a woman director — but it was their story and their vision.”

They didn’t even want to read her script, according to Jenkins. “There was such mistrust of a different way of doing things and a different point of view” she told Maron, 57.

The 2017 Time “Person Of The Year” runner-up continued, “Even when I first joined ‘Wonder Woman’ it was like, ‘Uhh, yeah, OK, but let’s do it this other way.’ But I was like, ‘Women don’t want to see that. Her being harsh and tough and cutting people’s heads off… I’m a ‘Wonder Woman’ fan, that’s not what we’re looking for.’ Still, I could feel that shaky nervousness [on their part] of my point of view.”

The top brass apparently worried that the project just “wasn’t viable” at the time. “They were all freaked out by all the female superhero films that had failed, the smaller ones that had failed,” lamented Jenkins, “and also Christopher Nolan was making the ‘Dark Knight‘ thing, so I think they were just trying to figure out what they were doing with DC at that time.”

“They came back to me a year later and said, ‘Do you want to do it your way?” the trailblazing auteur told Maron of shattering the cinematic glass ceiling. “And boom, I just went and made the movie.”

Warner Bros. first approached “The Killing” director about writing and directing “Wonder Woman” in 2007 — an offer Jenkins declined because she was pregnant at the time, Indie Wire reported.

The visionary came back on board in 2011, only to jump ship once again over creative differences, which resulted in the studio hiring “Breaking Bad” director Michelle MacLaren to fill the director’s chair. After the latter project died on the vine, studio execs ultimately decided to re-enlist Jenkins and gave her full creative control over “Wonder Woman.”

Even then, realizing her vision was no picnic. “During that period of time, there were so many scripts — because I could see the writing on the wall,” she said, noting that Warner Bros. went through around 30 scripts over the years. “There was an internal war on every level about what ‘Wonder Woman’ should be.”