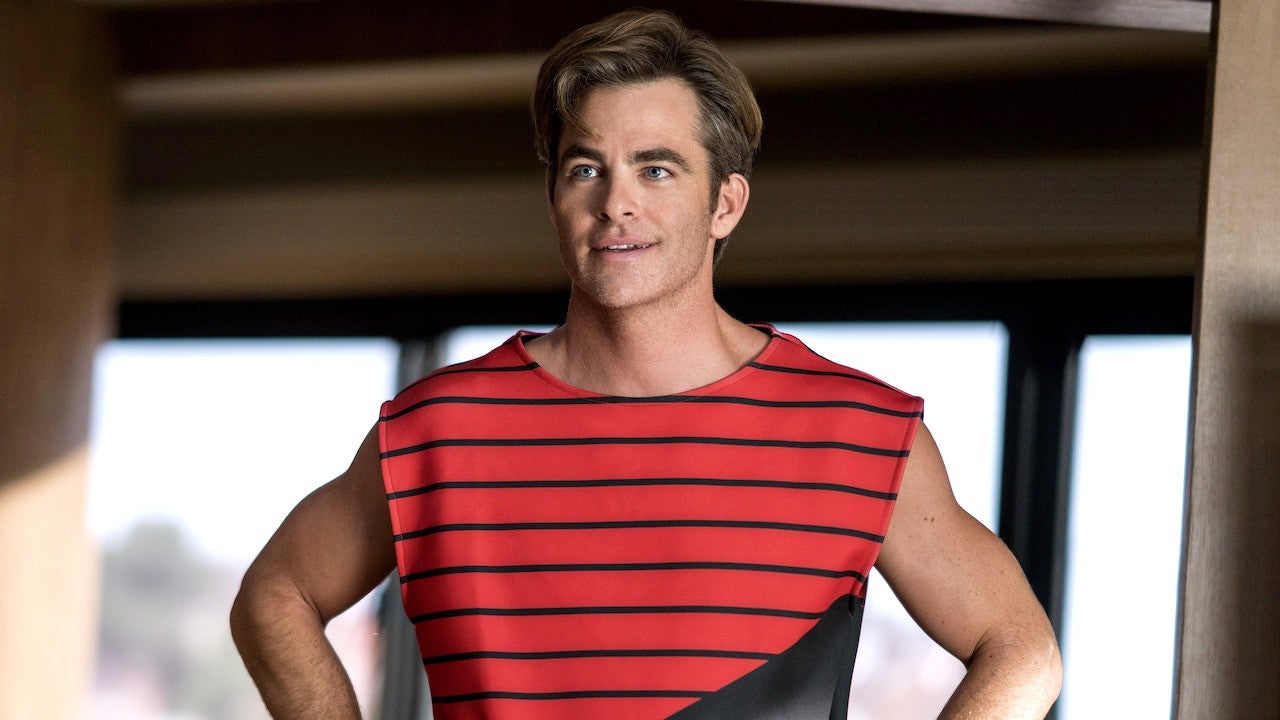 First of all, if you don’t want to learn any spoilers for Wonder Woman 1984, do not read ahead as there’s quite a few of them!
Assuming you’ve already seen the first Wonder Woman movie, you know that the titular character’s love interest, Steve Trevor, played by Chris Pine, dies!
Gal Gadot Is Breaking Down Walls In New ‘Saturday Night Live’ Preview »
He sacrifices himself in an explosion, saving the day in the end – so there is no surprise that fans did not expect him to show up in the trailer for Wonder Woman 1984!
So how can something like this be explained?
Gal Gadot Is Wonderful In $14,000 Valentino Gown »
Well, it turns out that Steve is back from the dead because of an ancient MacGuffin known as the Dreamstone.
The said stone is apparently given a special power by the Gods and that is to grant its possessor a single wish, regardless of what it may be!
Patty Jenkins Reveals Why The Second Wonder Woman Movie Is Set In The 80s! »
Naturally, the villain, con-man Max Lord (portrayed by Pedro Pascal), is looking for it in order to achieve power and get immeasurable fortune.
But then it ends up in the possession of Diana, aka Wonder Woman, and her wish is very clear – to have Steve back in her life!
Sure enough, he is resurrected but is brought back in the body of another.
This means that everyone else sees the other man while Diana can see Steve – and that is how Chris Pine was able to reprise his role!
But there is still one other question to be answered – was the Dreamstone imagined to bring Pine back or did this idea occur to the team after realizing what the stone could do?
Director Patty Jenkins told ET during a new interview that that idea ‘all came very organically. I was trying to figure out what it was that I wanted to talk about and what I wanted to use the movie to talk about, and then the stories started to come.’
For more behind the scenes details, check out the full interview!
Advertisement

Mads Mikkelsen Talks Replacing Johnny Depp In ‘Fantastic Beasts’ – Has He Reached Out To Him?