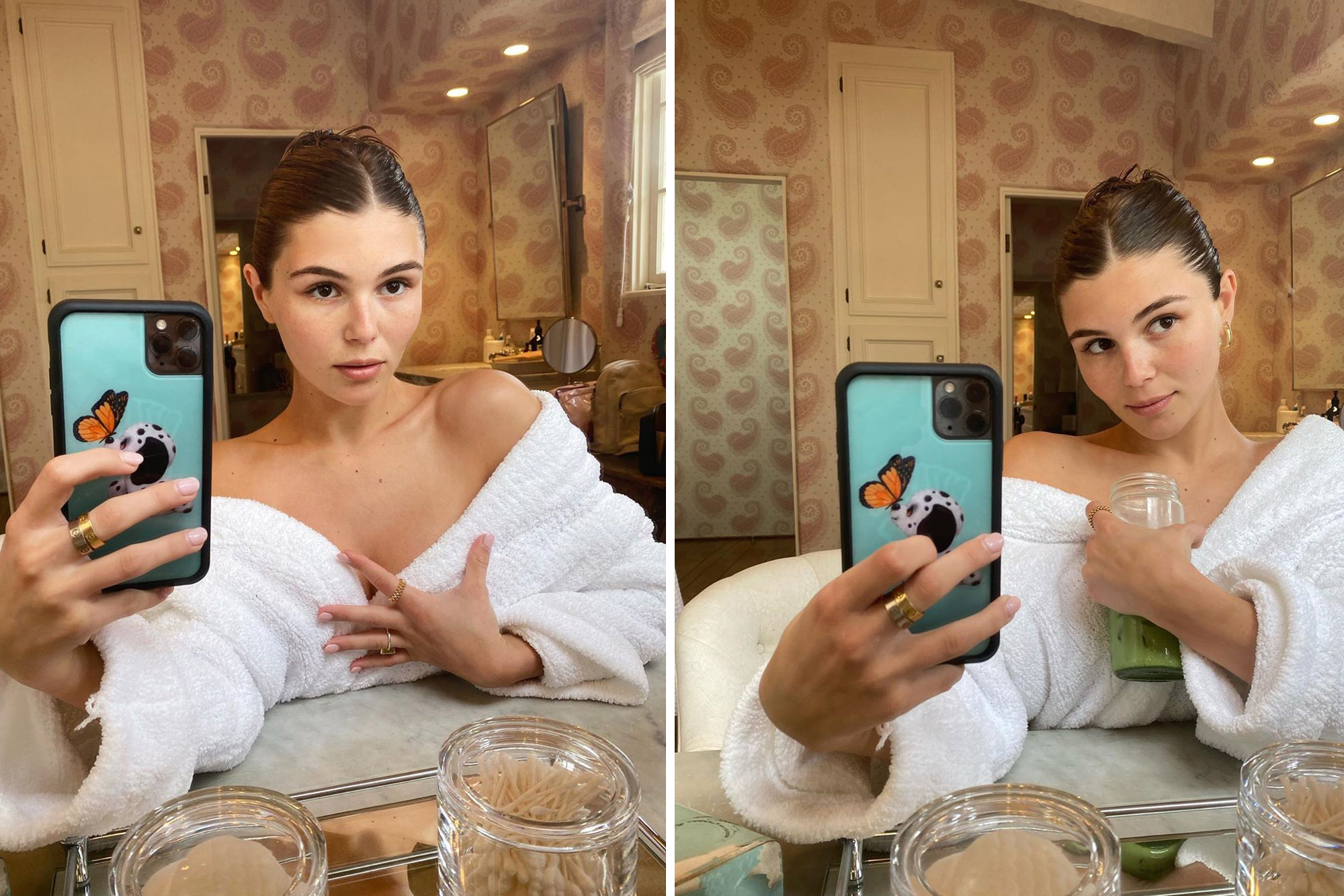 Olivia Jade Giannulli promised a return to her — well, sure, let’s go with “roots” on Tuesday when she told a fan via TikTok that she’d be returning to YouTube.

Olivia Jade, 21, was beseeched by a fan on TikTok, “Please post again on YouTube I love watching your videos!!!” to which she responded, “Ok I will. I guess I will come back to YouTube,” in a separate TikTok, adding, “What! Ahh!”

Giannulli’s stirring invective comes shortly after her mother’s release from prison after a two-month sentence for her role in the college admissions scandal. Her dad, fashion designer Mossimo Giannulli, is currently serving out his five-month sentence; he was recently placed in COVID-19 protective custody.

Olivia Jade — who has 1.86 million subscribers on the platform — ceased her YouTube activity last December, telling fans, “I’m legally not allowed to speak on anything going on right now.”

She gave her first public interview on the admissions scheme — in which her parents conspired to fraudulently gain her admission to college — on Jada Pinkett Smith’s “Red Table Talk” show on Dec. 8, calling herself the “poster child of white privilege.”