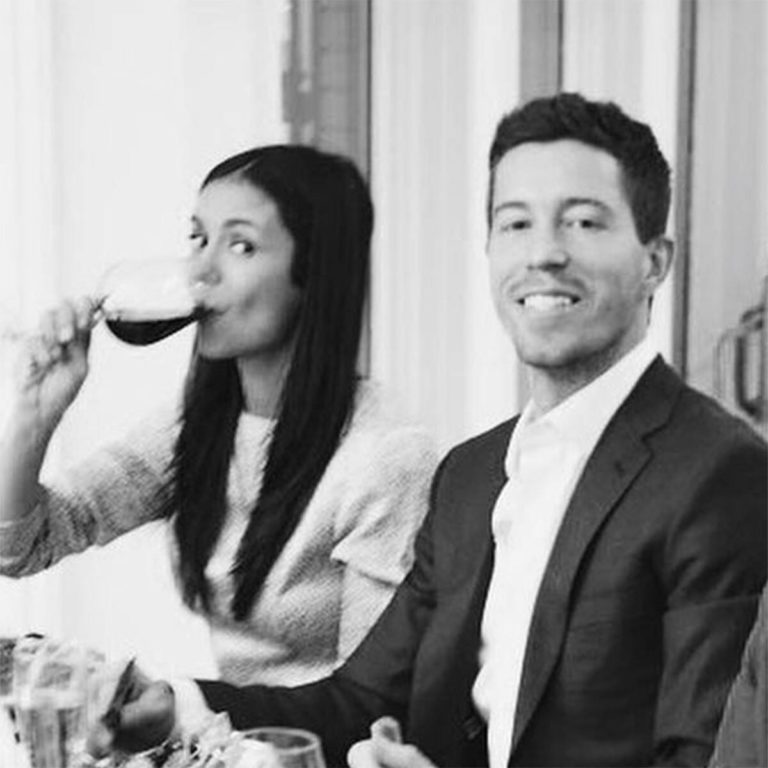 The happy couple just celebrated Christmas together and one insider claims to know that their relationship is evolving really fast! In fact, the source insisted that they are already planning a future together!
Nina Dobrev and Shaun White seem to be in love and really happy in their relationship, which is why it would not be too surprising if they tied the knot sooner rather than later.
As fans may know, the pair just spent their very first holiday season in each other’s company and their bond is really strong – perhaps now more than ever!
That being said, one insider tells E! News that this may have been their first Christmas together but they are definitely looking forward to spending many more holidays with one another!
‘Nina and Shaun are doing really well. They’re genuinely so in love and are so cute together. It is really sweet,’ the source told the news outlet.
The insider report comes after the happy couple posted some pics online with young ones from their extended families.
This is rather fitting since, rumor has it, they are thinking about a future together and that could mean kids as well, of course!
‘They openly talk about their future together. They are just super happy, and things are going really well with them,’ the source mentioned.
Last month, Shaun shared some photos featuring the two of them celebrating Thanksgiving with his niece and nephew, as well as other family members.
The three time Olympic gold medalist wrote in the caption at the time that ‘I am so thankful to be surrounded by so much love!!’
The rumors that they were an item started almost a year ago when they were spotted partying together on New Year’s Eve in Las Vegas.
Advertisement

Then, they were also caught on a Malibu bike ride in March, sparking even more suspicions.