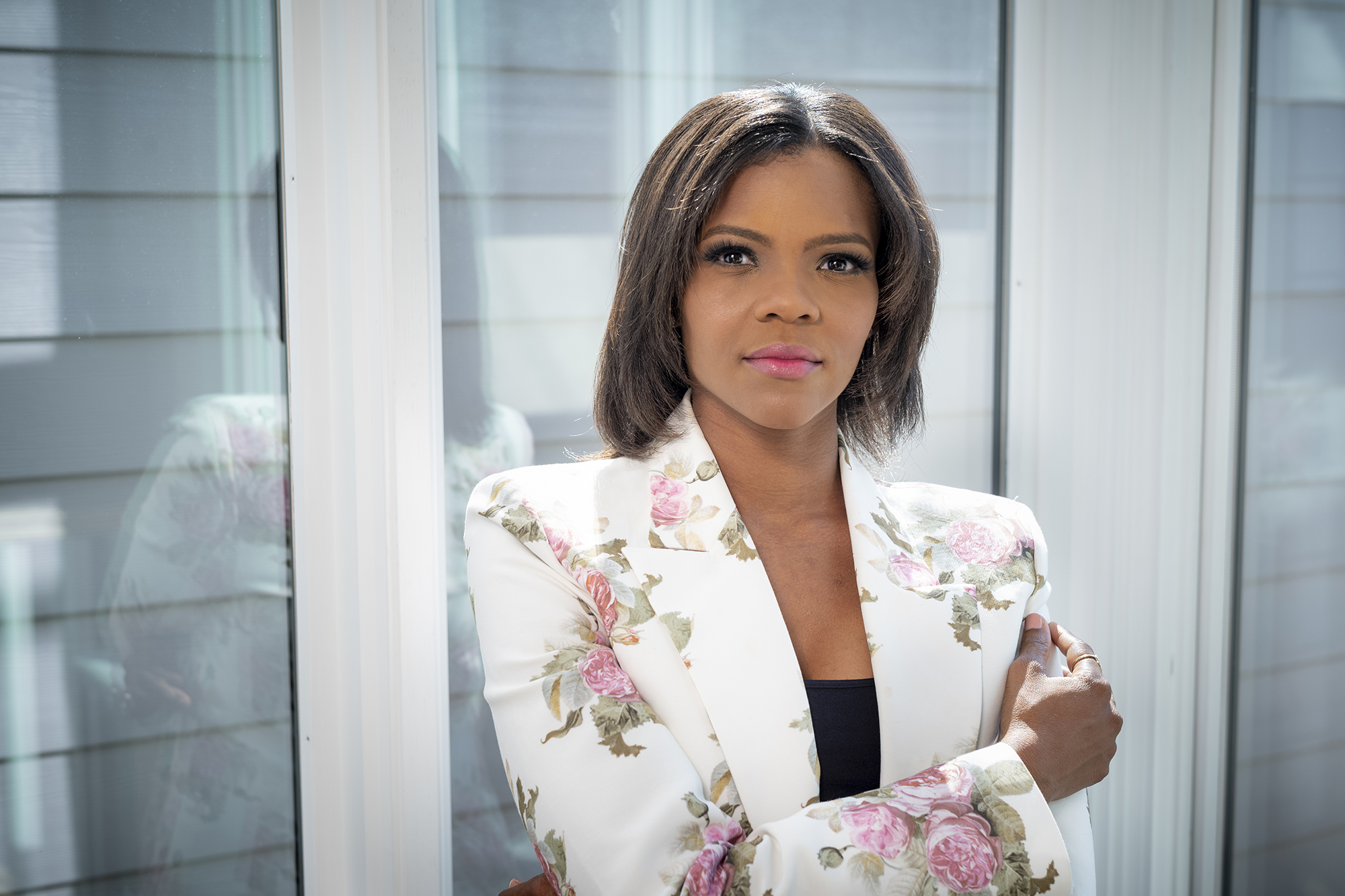 The commentator’s latest controversial take is that “Black” categories on Netflix and food delivery service Uber Eats — which highlights black-owned businesses — are nothing more than “segregation.”

Owens, 31, went on to say that Democrats are rebranding “segregation” as “black empowerment,” and added a warning that it wouldn’t stop there.

“Keep believing evil white conservatives want to bring harm to you while the actual evil white racist progressives continue to destroy your life.”

Critics were quick to point out the categories are meant to give viewers and diners a chance to support communities that otherwise might not see much representation or support.

“Seriously, what kind of weird, ‘I just want to be white so bad’ UGG boot-licking s – – t is this?” wrote the Root, adding that “In 2021, no one should still need to point out that currently and for all of American history, white people have enjoyed overwhelming representation in nearly every aspect of our popular culture (TV, film, literature, broadcasting, etc.), and they represent the vast majority of the country’s successful business owners.”

Her tweet decrying the category comes after another hot take that got her into hot water — after Harry Styles became Vogue’s first solo male cover star last year, donning a gown in his typical glam rock style.

“There is no society that can survive without strong men,” Owens wrote on Twitter in response to the photos of Styles. “The East knows this. In the west, the steady feminization of our men at the same time that Marxism is being taught to our children is not a coincidence. It is an outright attack. Bring back manly men.”

In the Vogue profile, Styles, 26, talks openly about his love for traditionally female clothing.

“I’ll go in shops sometimes, and I just find myself looking at the women’s clothes thinking they’re amazing,” he told the magazine, further declaring that “you can never be overdressed. There’s no such thing.”