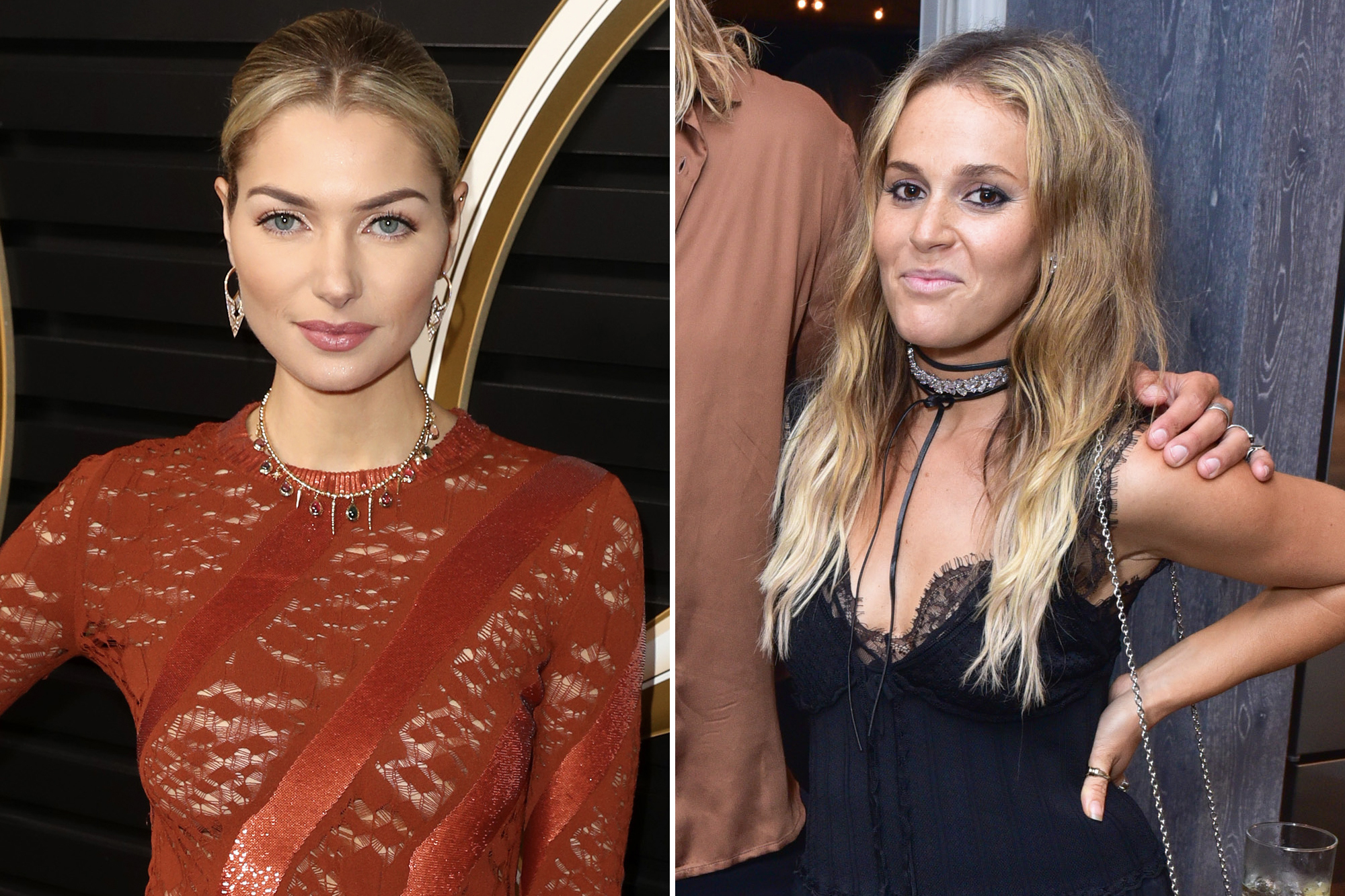 Nobody puts baby in a corner. “Baybi,” on the other hand …

The similar moniker has the Aussie mama who got there first “devastated that her close friend would copy her daughter’s ‘unique’ name,” according to the Sydney Morning Herald, as social-media followers are left scratching their heads at the bizarre choice in name.

“I just can’t,” wrote one Twitter user while another remarked, “Poor kid.”

But according to a friend of 33-year-old Benz, Hart went to her for advice on names, landing on a riffed version of what Benz picked for her offspring. The source claimed Hart warned Benz, “We are calling her Baby, but don’t worry — it’s spelled differently!”

The pair have barely spoken since the dust-up, according to the anonymous source, though Benz told the Daily Mail Australia, “Of course Jess and I are still friends. We chatted it out a few weeks back, and I am happy she has a name she loves for her beautiful girl.” The pair are currently still following each other via their respective Instagram accounts.

Baybi Blue Benz is her daughter with DJ Oliver “Oli” Benz, a former model who has “[graced] the pages of many iconic magazines and appear[ed] in numerous well-known commercials” according to a now-idle website about the couple and their children. The couple was profiled by The Post’s Alexa section in 2018.

The Benzes also have a son, Rhythm Wyld Benz, and another daughter, Haze Heart Benz, whom Sasha, the creative director of Montauk restaurant-bar the Surf Lodge, gave birth to in October.

Baby is Hart and Kirkham’s first child together. In September, Hart had announced her pregnancy in a sponsored post in partnership with First Response pregnancy tests.

Recent drama over whose baby is Baby isn’t the first time well-heeled mutuals shared in a unique name for their offspring. Chris Martin and Gwyneth Paltrow — who have a daughter, Apple, 16 — asked permission to use the name from Marty Diamond, a high-powered music agent who named his daughter Apple first.

T.I. Promotes The New Music Of His Son, King Harris
Phaedra Parks Shares A Few Words About 2020 And 2021 – See The Gorgeous Photos She Posted Along Her Message
Comment