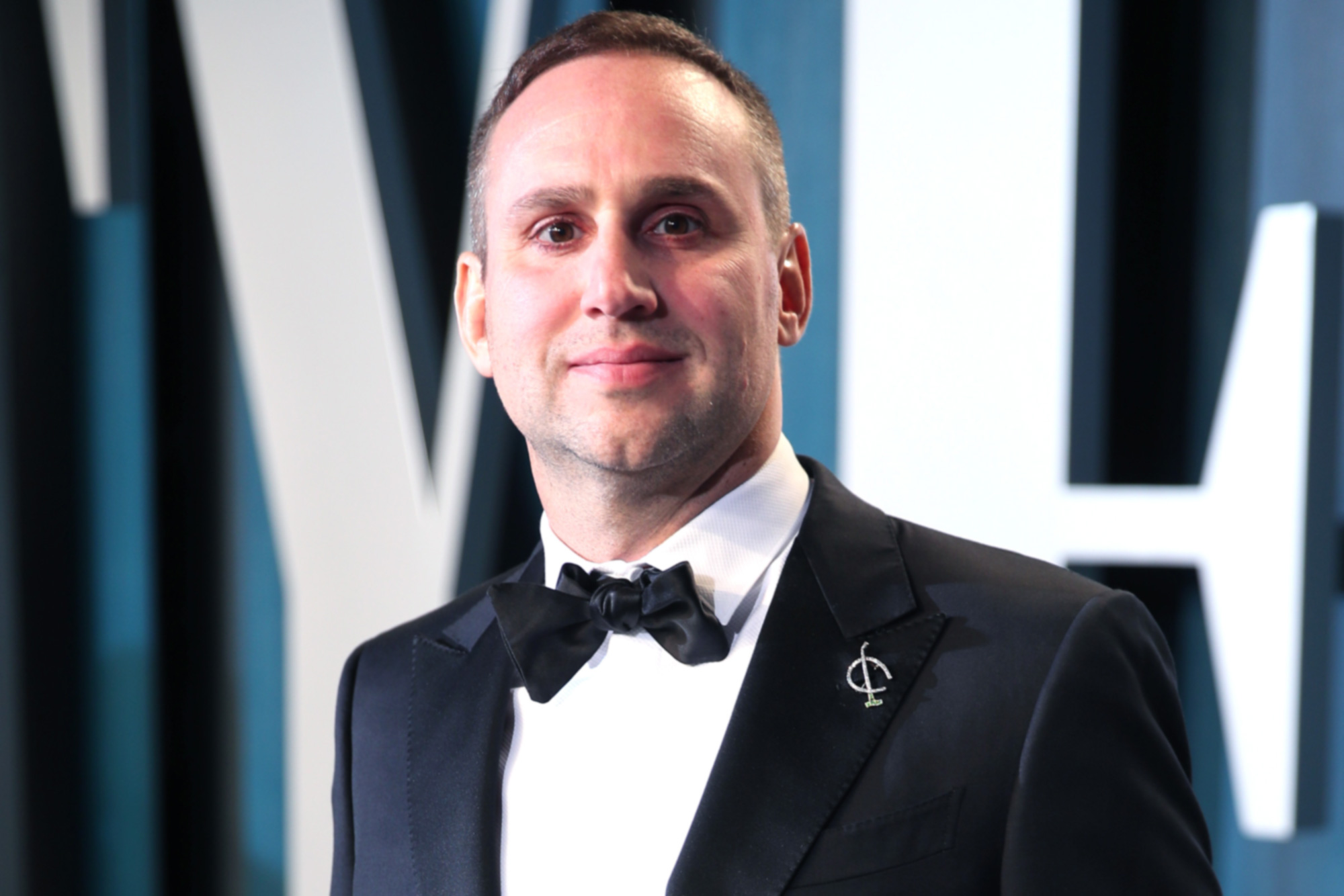 Hamptons Hot Sheet first reported on Monday that the property sold in an off-market deal — but the buyer remained unknown till now.

The purchase is the latest in Rubin’s high-end real estate portfolio: We reported in 2018 that he bought a $43 million, 7,750-square-foot penthouse downtown at Ian Schrager’s 160 Leroy Street.

His new oceanfront Hamptons manse on Dune Road is reportedly over 8,000 square feet, with seven bedrooms, four bathrooms and a pool on nearly 6.5 acres. Sources told Page Six that it was originally up for sale for $75 million.

Rubin’s known to be pals with Hamptons regulars such as Jay-Z — with whom he launched the Reform Alliance Foundation last year — along with Meek Mill, Patriots owner Robert Kraft, Van Jones and others. Rubin, who was also behind the celeb-heavy “All-In Challenge,” was seen with Meek celebrating New Year’s Eve at Swam Miami outside.

Fellow billionaire Len Blavatnik has been reportedly building a massive compound next door to the estate. Neighbors in the exclusive area, with the Atlantic Ocean on one side and Mecox Bay on the other, also reportedly include real estate titan Donald Zucker.

The Real Deal reported that Feldman in November listed his Manhattan penthouse for $39 million.