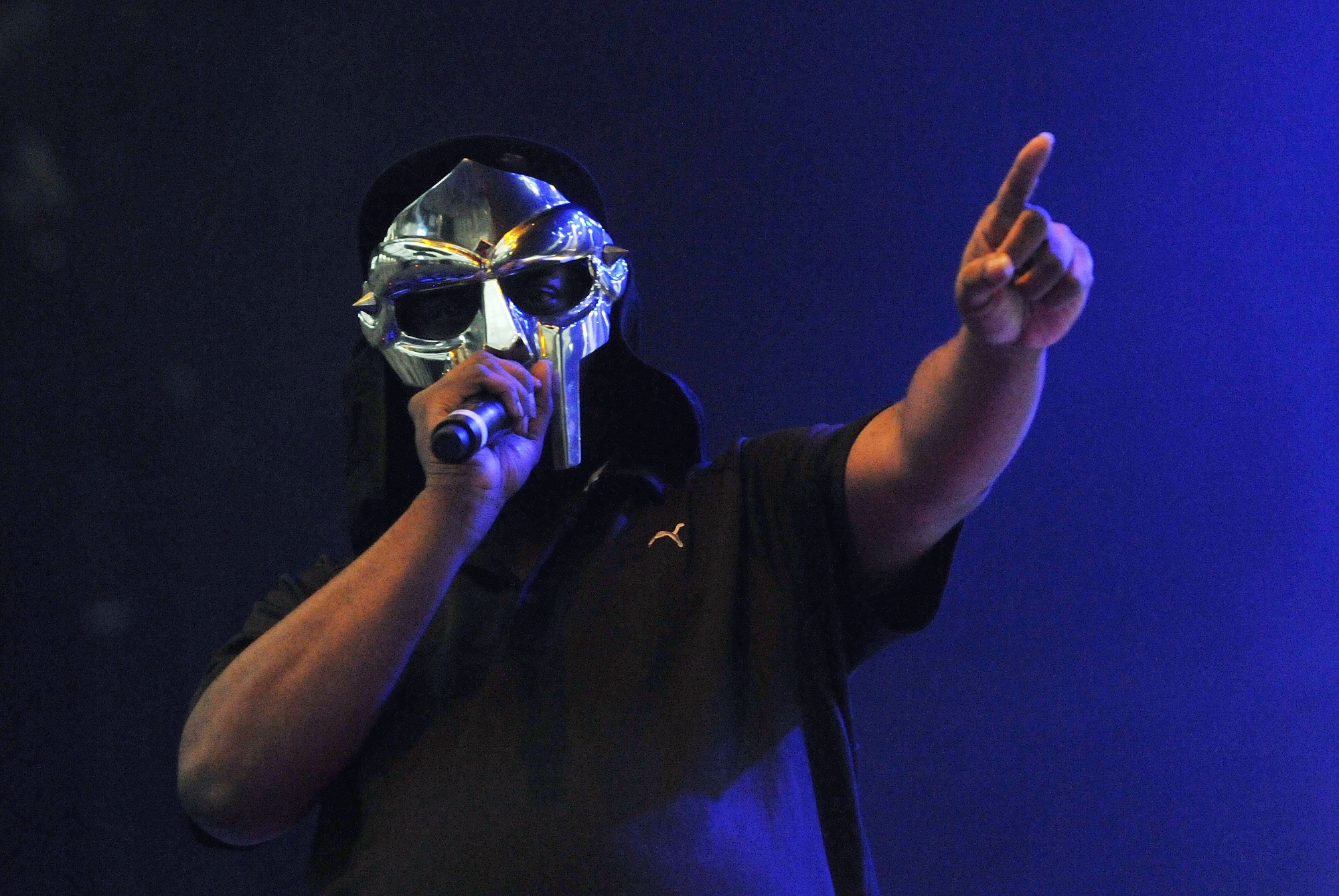 Legendary rapper MF DOOM, Daniel Dumile, is dead at the age of 49, his family confirmed in a statement Thursday.

His wife Jasmine revealed via Instagram that the wordsmith passed away on Oct. 31. A cause of death has not been revealed.

“To Dumile,” Jasmine began. “The greatest husband, father, teacher, student, business partner, lover and friend I could ever ask for. Thank you for all the things you have shown, taught and given to me, our children and our family. Thank you for teaching me how to forgive beings and give another chance, not to be so quick to judge and write off.

“Thank you for showing how not to be afraid to love and be the best person I could ever be,” she continued. “My world will never be the same without you. Words will never express what you and [the couple’s son] Malachi mean to me, I love both and adore you always. May THE ALL continue to bless you, our family and the planet. All my Love, Jasmine.”

The influential and idiosyncratic London-born MC was responsible for a wide-ranging and beloved body of work, including “Mm… Food” and “Madvillainy” with Madlib. While he dropped his last solo album, “Born Like This” in 2009, DOOM continued to tour throughout the decade, releasing three collaborative efforts. Earlier this month, Canadian instrumentalists BADBADNOTGOOD released a collaboration with DOOM entitled “The Chocolate Conquistadors.”

Dumile was known for his intricate wordplay and secretive persona — he often hired a “stand-in” to perform in his stead at live engagements, referring to himself as “writer and director” of DOOM to the New Yorker. Between that and his iconic mask, initially patterned on Marvel Comics supervillain Doctor Doom and then on a design from the film “Gladiator,” he loomed large in the hip-hop community.