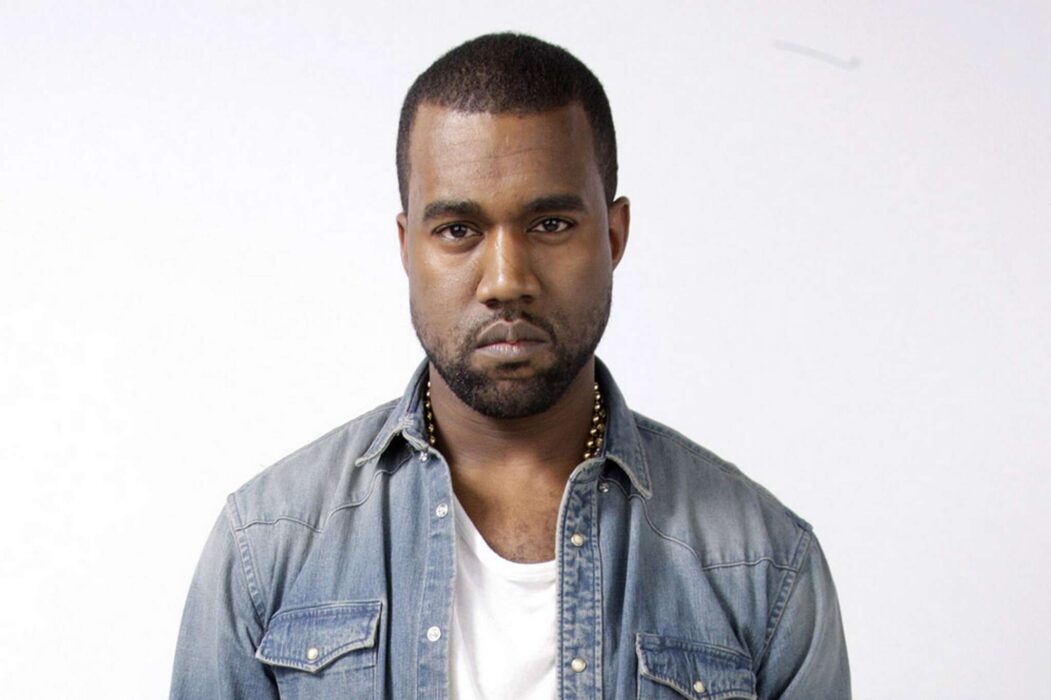 2021 has gotten off to a real rocky start in the eyes of many social media users, Hot New Hip Hop reported today. Rumor has it that Kim and Kanye are finally getting a divorce after years of speculation that the reality star has simply had enough of the rapper’s antics.
This week, the news cycle has revolved around a few situations, including the aforementioned Kimye divorce, Kanye’s supposed affair with Jeffree Star, and now the Trump protestors at the Capitol building.
In case you missed it, rumor has it that Jeffree Star and Kanye West had an affair, however, Hot New Hip Hop says sources close to Kanye’s camp have not only denied this but also proved it wrong.
Regardless of whether it’s true or not, memes and jokes about the pair of men sleeping together have proliferated on social media. According to Hot New Hip Hop, Jeffree Star fanned the flames of these rumors with a post saying he was “ready for Sunday Service.”
You can check out one of these social media posts about the alleged affair here:

As it was previously reported by multiple publications, Kim and Kanye are allegedly heading for divorce after spending the Christmas holidays apart from each other. Reports claimed Kim stayed in Los Angeles at their home, whereas Kanye stayed at his Wyoming ranch.
Additionally, reports have surfaced saying that Kim has been spotted without her wedding ring, although a new story says the reality star was seen with her ring on her hand once again. Either way, it’s been a rough start to 2021 in a number of ways.
As for what led to the collapse of Kim and Kanye’s relationship, prior sources claimed it was Kanye’s run for the presidency that led Kim to make her final decision.
Advertisement

As most know, the decision to run for the seat in the Oval Office was viciously criticized by many of Kanye’s peers in the entertainment industry (although not so much in the rap scene). Sources have stated Kim is really taking her law career seriously, and Kanye’s run for the presidency made her look bad.