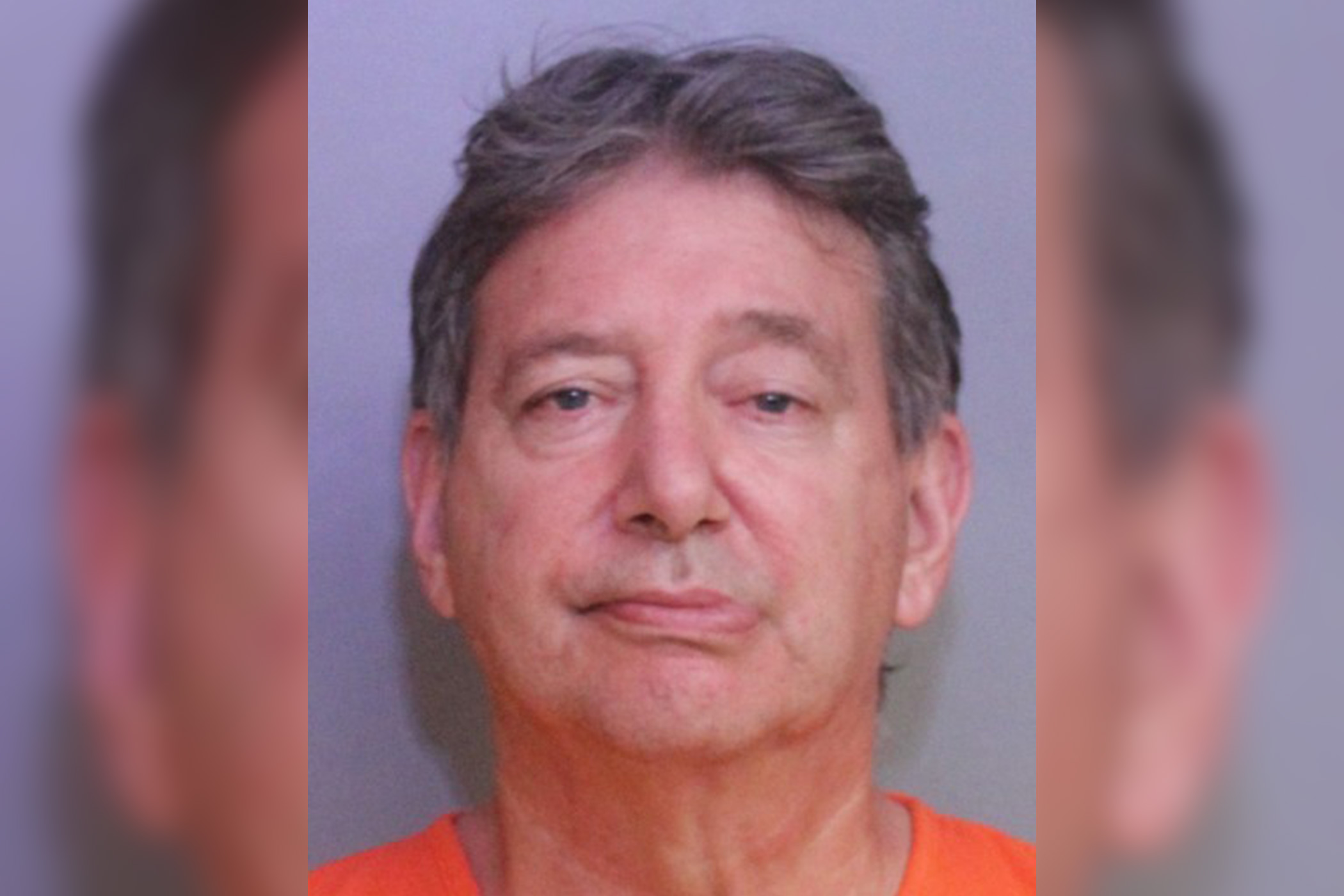 Meghan Markle’s brother-in-law has been accused of striking his wheelchair-bound wife – the Duchess of Sussex’s sister – in the face after she asked him for help in using the toilet, according to a report.

Mark Phillips, 62, was charged with domestic violence for allegedly hitting Samantha Markle at their home in Lakeland, Florida, on Dec. 14 after she asked him to help her get off the toilet late at night, the Daily Mail reported.

Phillips was booked into the Polk County Jail the day of the alleged attack and released pending a trial, according to the outlet, which cited an arrest affidavit it had obtained.

Samantha, 56, told police that her husband, who works in storage unit clearance, had struck her in the face, the Daily Mail reported.

Phillips slapped her “on the right side of her face in the ear area” when he became irate after she asked him for assistance, according to the police reported.

He allegedly fled the scene but was later arrested as the “primary aggressor” and charged with domestic violence.

Samantha has had a volatile relationship with her husband, with whom she has lived in Florida since 2016, according to the news outlet.

When they lived in Albuquerque, New Mexico, police were called to their home multiple times – with one incident listed as a call for alleged domestic abuse, the Daily Mail reported.

Phillips also has been involved in a number of incidents with Samantha’s former husband Scott Rasmussen, 60 — with the exes taking out restraining orders on each other, according to the outlet.

A 2015 report also says Rasmussen and their daughter Noel had to be accompanied by police when they went to Samantha’s home to collect Noel’s belongings.During the custody battle, which ended when Noel turned 18 in October 2016, Phillips was accused of harassing her with abusive text messages, which the Daily Mail said it has seen.

On July 29, 2015, Phillips was accused of being abusive to Noel inside court, according to an affidavit filed by Rasmussen, the Daily Mail reported.

“Stupid f—- b—–!” he allegedly shouted at the 18-year-old as she passed him in the corridor, according to documents the outlet said it has seen.

And in May 2018, Samantha and Phillips were mocked after calling police about a car crash allegedly caused by paparazzi – but was later determined not to have happened.Samantha had told TMZ she went to a hospital with a broken ankle after the alleged incident and shared a photo of herself looking miserable in the ER, the Daily Mail reported.