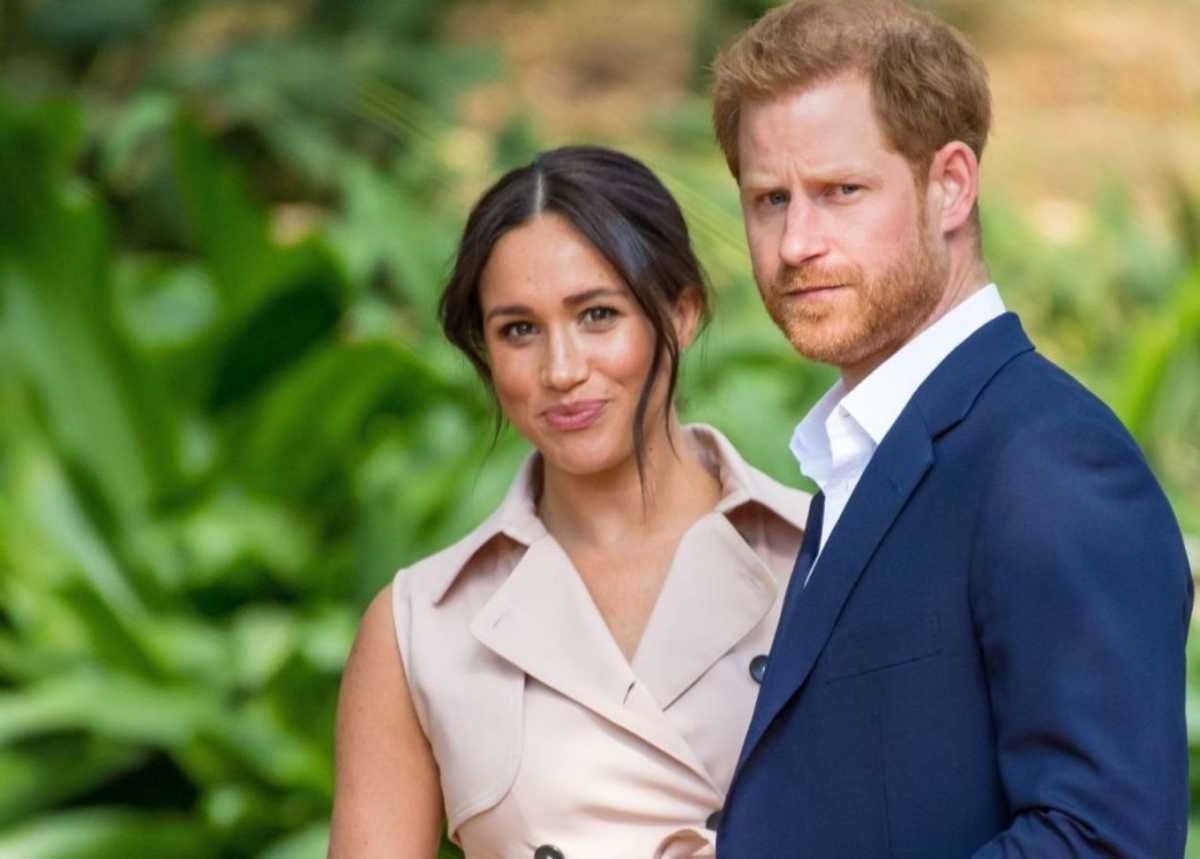 On their charity’s website, Meghan Markle and Prince Harry paid a touching tribute to their mothers and their words expressed perfectly their feelings about their amazing ‘kindness and compassion.’ Check out what the married couple had to say in their ‘Letter to 2021.’
It looks like Meghan and Harry made sure to honor the past while also looking forward to a, hopefully, much better new year.
The message was shared on the former Duke and Duchess’ newly launched non-profit, Archewell.
But, as mentioned before, it’s not your regular ‘Year in Review’ post!
Instead, Meghan and Harry made sure to honor their mothers in the letter – Doria Ragland and the late Princess Diana – calling them ‘the best of humanity’ while raving about them.
The joint message reads: ‘I am my mother’s son. And I’m our son’s mother. Together we now bring you Archewell. We believe in the very best of humanity, because we’ve seen the best of humanity. We’ve experienced compassion and kindness, from our mothers and also strangers alike. In the face of fear and pain, it can be easy to lose sight of this. Together, we can choose healing, courage and connection. Together, we can all choose to put compassion in action. As we work to build a better world, with one act of compassion at a time, we invite you to join us.’
The letter wrapped up with the married couple signing it simply ‘Harry and Meghan.’
Aside from the inspiring message, the former royals also included some childhood pics that also featured their beloved mothers who had such a positive impact on them as adults today.
One throwback photo was of Meghan sitting on her mom’s lap while the one Harry provided showed him on Lady Di’s shoulders.
Advertisement

As you know, Harry was no older than 12 when his mother died in a car crash but those years with her, as well as her legacy, have been enough to shape him as a person.